Last night, rapper Eminem released a new album called Music to be Murdered By in a drop that no one saw coming.

Eminem has been fond of the surprise release in his recent career. His last album, Kamikaze, released in 2018 was also a surprise.

On his 11th studio album, Eminem stays very true to his signature sound. He brings on some heavy-hitting artists in featured tracks, like Ed Sheeran and the recently deceased Juice WRLD.

The album is filled with violent imagery, which is expected given his lyrics. This is also not a shock if you consider the album’s title.

The most interesting aspect of the album’s release, besides the fact that no one saw it coming, is that the album was accompanied by a video, Darkness.

In Darkness, Eminem raps in the style of his iconic song Stan, from the first-person perspective of the Las Vegas shooter. It’s a powerful anthem bringing awareness to the plethora of shootings in recent years and advocating for gun control.

Finger on the trigger, but I’m a licensed owner
With no prior convictions, so loss, the sky’s the limit
So my supplies infinite, strapped like I’m a soldier
Got ’em hopping over walls and climbing fences
Some of them John Travolta, staying alive by inches
(Hello darkness, my old friend)
Cops are knockin’, oh fuck, thought I blocked the entrance
Guess show time is over
No suicide note, just a note for target distance
But if you’d like to know the reason why I did this
You’ll never find a motive, truth is I have no idea
I am just as stumped, no signs of mental illness
Just tryin’ to show ya the reason why we’re so fucked
‘Cause by the time it’s over, won’t make the slightest difference

The video ends with a display of televisions in the shape of the United States, all showing news of shootings. The final scene is the words “When Will This End” followed by “When Enough People Care” and a plea for viewers to register to vote. The final scenes are powerful and chill-inducing.

This is not Eminem’s first foray into the political realm. In 2017, he delivered a scathing takedown of President Donald Trump at the BET Awards. In the same freestyle performance, he expressed his support for the NFL players protesting police violence. 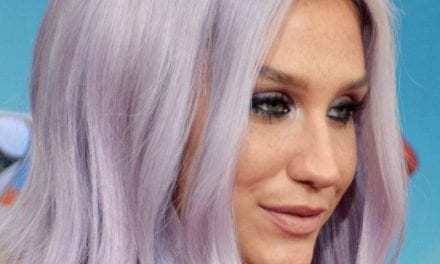 Kesha is Releasing a Beauty Line 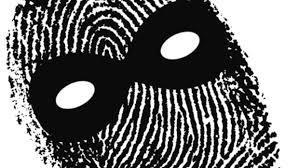 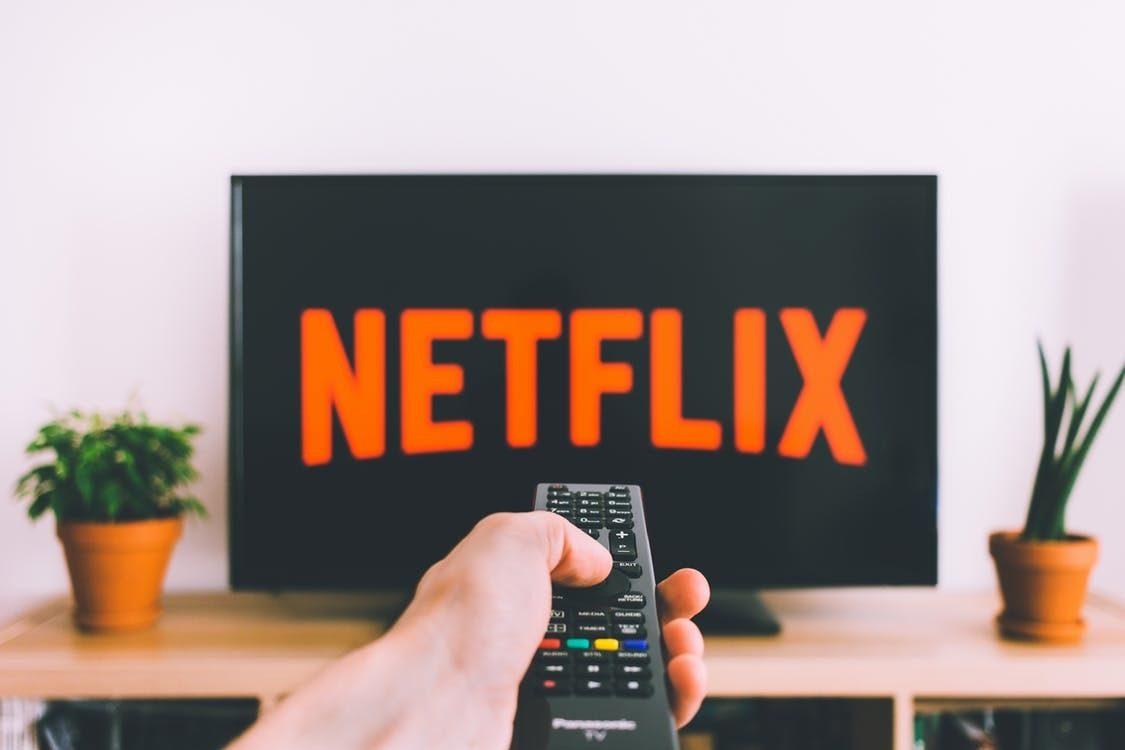 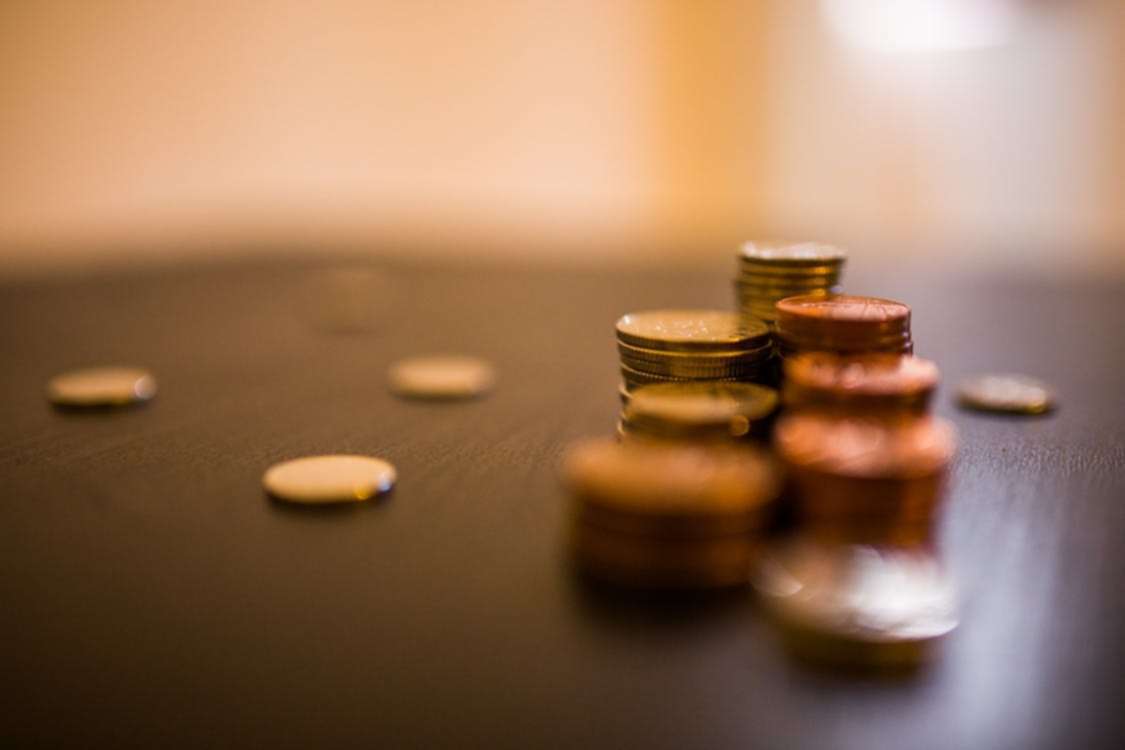 Inside The Failure That Is Wells Fargo