The house band of Dallas, Texas, Emerald City Band (ECB), has rocked on with strong waves, capitalizing off the earbuds of Dallas residents since it first emerged back in the summer of 1983, now renown nationwide for its energizing and electrifying tune.

In its 35 years of performance, ECB’s popularity stems from its ability to play and perform tunes from the last 50 years, as well as playing today’s most current and trending radio hits, with a twist of their own original content.

The band, having performed at prominent locations, such as the White House and AT&T Stadium for Super Bowl XLV, and individuals such as the former President Bush, Oprah, and Mark Cuban. 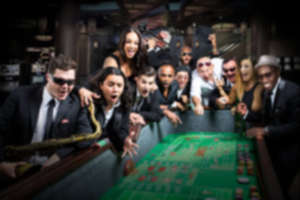 When founder, Deno Taglioli moved to Dallas for a college scholarship at the University of Texas in Arlington, he started up the band.

Taglioli believed the band could be successful if they showcased their passion for music.

But, it wasn’t until they started “crashing” the wedding industry, performing at multi-generational ceremonies:

“Once people realized the energy we brought to the wedding party, they told their friends and cousins and uncles. This was before beepers and cell phones, so we grew our business completely through word of mouth—one performance at a time,” said Taglioli.

I spoke with Taglioli from the beloved Dallas group in an exclusive interview:

Andrew Rossow: What inspired you to start the band?

DT/ECB: The love of music, but not just any kind of music—rock and soul, with horns, and multiple singers.

That same kind of music we grew up with in Detroit when Motown was at its peak! We grew up listening to pop music. Loved the songs on the radio. The ones that lasted 3 minutes and thirty seconds. That always stayed with me. Three and a half minutes (3 ½) minutes to give you an experience that will stay with you your whole life?! It’s kind of incredible, isn’t it? That a song can have such an impact on a person! I want every song to be like that. So that’s what we play, even now.

That’s why in 1983 I put Emerald City together, honoring all the music that I had growing up with. All the bands that I’ve grown up with. And to this day I still get the same gratification playing every night and honoring the musicians that have come before us. 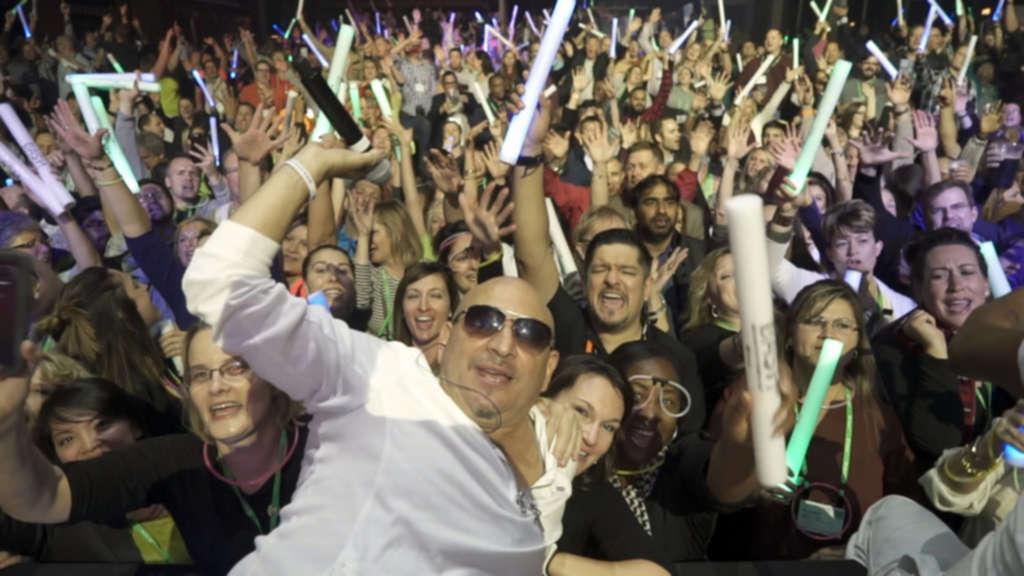 AR: How did you come up with name of the band?

DT/ECB: Some of the greatest bands of all time were named after their cities. Some originated from them, some simply put the city in the band’s name or records/album titles. In a brief, beautiful moment while I was staring at the Dallas skyline it hit me that I wanted to name my band something nostalgic.

I didn’t want to name the band ‘Dallas’ or ‘Detroit’, no, but rather name it something that was inspired. Something magical. Something that promised the best of the best and set us aside from all the other bands trying to do what we were doing. So, we had to have the balance between a nostalgic city name, and the promise of magic and the best at what we do. That’s how I landed on Emerald City and that stuck with me indefinitely. 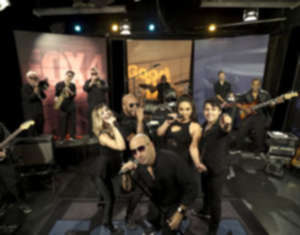 AR: What has been a major lesson you/the band has learned over the past 35 years?

DT/ECB: Never to take anything for granted. There have been so many great musicians who have struggled their whole lives to find work so 35 years later it’s almost a miracle we are still as successful as we are. I never take for granted the opportunity to be an artist in today’s world.

AR: What lessons can you share to aspiring local musicians on how to get their “tunes” in the door?

DT/ECB: Love what you do and do what you love; people can see the difference. They will pay money to see somebody who is truly being themselves and totally inspired by their art.

AR: What artist(s) knocks your socks off?

DT/ECB:  It is all those musicians and artists, starting with Duke Ellington, Count Basse, Sinatra, to Ella Fitzgerald, to Smokey Robinson, Stevie Wonder—they all paid their dues! They, and many, many others, paved the way for us to survive in this industry so we honor them.