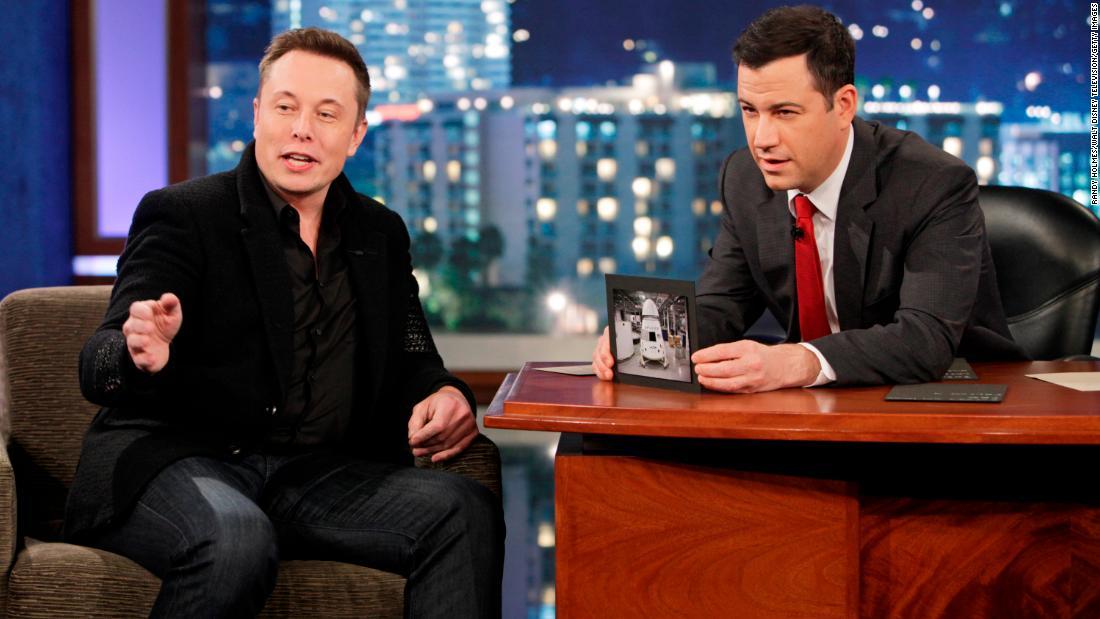 Elon Musk is now the world’s second-richest person alive. The founder of Tesla has now surpassed Microsoft founder, Bill Gates, who only lost the second spot due to his contributions to charity. According to the Bloomberg Billionaires Index, Musk is now worth $128 billion.

2020 has added $100 billion to Musk’s net worth. He leaped from the 35th richest person on Earth to the 2nd this year. A large portion of Musk’s wealth is in Tesla stock. He doesn’t have a salary, just stock. Musk owns 20 percent of Tesla, and 54% of his space transportation company, SpaceX. In a recent week alone, Musk’s net worth increased by $20 billion.

Despite the skeptics of Tesla and Musk, including Apple co-founder Steve Wozniak, Tesla’s stock reaches incredible heights. It’s $555.38 a stock a the moment. The value went higher after it was announced the Trump administration was beginning the transition process to President-elect Joe Biden, who believes in clean energy.

Tesla is behind the bestselling luxury car in America, the Model 3. The electric cars are the electric cars for the rich. The beautiful clean energy vehicles could become even more popular one day when or if governments make electric cars the norm to combat climate change. Tesla, which was founded in 2003 as Tesla Motors, inc., was created by Martin Eberhand and Marc Tarpenning. The duo hired Musl as one of the first major employees, and in 2008, he became the company’s CEO. Originally, they all envisioned affordably priced family cars.  The cheapest Tesla is the Model 3, which costs $41,190 without additions.

Tesla’s name spends a lot of time in the news, but not always for the right reasons. Musk knows how to attract promotion for himself and his company, usually by saying something considered insensitive. Most recently, he took the time to publicly cast doubt about COVID-19 tests without the facts. Before then, he was telling factory employees to get to work during the start of the pandemic, despite the state of California’s restrictions. He filed suit against Alameda County.

Tesla employees, in their own words, were pressured to return to work despite the health risks. Employees were allegedly threatened with termination if they didn’t return to work, but Tesla didn’t comment. However, Musk once responded to employee’s complaints by saying, “I would tell those people they will get to see their families a lot when we go bankrupt.”

Musk has repeatedly downplayed the coronavirus and advocated against another stimulus bill, although he explained it was because of the special interests groups involved argued for direct payments to citizens. Musk has crafted a love-him-or-hate him persona for himself, especially on Twitter. Musk’s tweets alone have cost Tesla money. He once tweeted the stock was too high and it went down, losing stockholders’ money. As a result of these toxic tweets.

Earlier this year, the second richest man on Earth has expressed his desire to sell off major assets, including his houses. “In recent years, ‘billionaire’ has become a pejorative. It’s like that’s a bad thing,” Must told Joe Rogan. “I have a bunch of houses, but I don’t spend a lot of time in most of them. That doesn’t seem like a good use of assets. Somebody could probably be enjoying those houses and get better use of them than me.” Musk did sell off many of his houses.