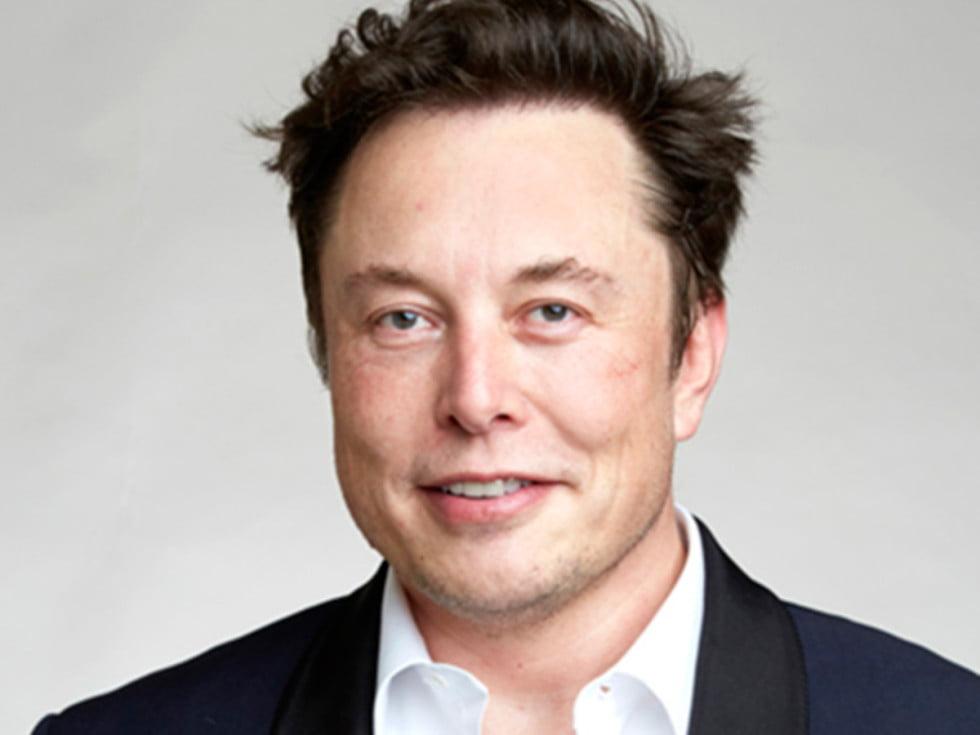 Tesla CEO and founder Elon Musk will go live on Clubhouse tonight at 10 pm PST alongside Marc Andreessen, Sriram Krishnan and Steven Sinofsky. Musk has yet to announce what he’ll be discussing in his Clubhouse entrance, but Twitter users have been quick to speculate that it could be about the recent stock market and cryptocurrency buzz over GameStop and Dogecoin. Musk got involved with the GameStop and Reddit drama last week after he posted about the Subreddit r/WallStreetBets on Twitter, later hinting in another post that users should invest in Dogecoin, a joke cryptocurrency that later skyrocketed in value (to a whopping $.07 per coin) over Musk’s publicity. Marc Andreessen, another speaker at the event, is a longtime supporter of Bitcoin and penned a 2014 op-ed in the New York Times arguing in favor of the digital currency.

The Tesla founder could, however, be using his Clubhouse entrance to discuss Neuralink, another technology venture that he’s involved in. The technology, which Musk has also been posting about on Twitter, will allow people to put a microchip in their brain, enabling them to control computers or phones with their minds. The technology is meant for people with neurological conditions that prevent them from operating technology, but could be monumental for anyone. Musk posted about Neuralink on Twitter shortly after announcing his Clubhouse talk.

Clubhouse is currently available as an invite-only social media platform. The app, while controversial, has become a favorite among Silicon Valley and tech industry professionals. You can listen to Elon Musk speak on the app tonight at 10 pm PST here. If you can’t catch the talk yourself, you can follow our live coverage to hear what Musk has to say.

Elon Musk, the richest man in the world, is expected to deliver some money making secrets on the chat app tonight. Unfortunately, he crashed the app. Users are currently having a hard time entering the room where Elon is speaking. If you’re unable to access the room, there are several overflow rooms within the app.

Critics of Musk’s plans to colonize mars are concerned that it will draw attention away from sustainable technology here on Earth. The decision to colonize another planet is controversial, especially since it will likely be a trip that only the ultra-rich can afford.

“I’ve seen not a single piece of conclusive evidence. That doesn’t mean there aren’t aliens,” Musk said in the Clubhouse interview.

“Memes are a kind of complex form of communication. A picture says 1,000 words but a meme says 10,000,” Musk said. Musk once posted on Twitter that memes control the world. A meme is currently running the U.S. stock market, so there is some truth to this. Viral fame and meme worthy content is debatably the most influential form of communication we have today. But someone also asked “what memes do you follow,” which tells me that the interviewers don’t know anything about memes whatsoever. Also, the memes about this Clubhouse talk are already better than the talk itself.

Elon says his kids are not interested in traveling to Mars.

“My observation is that kids are mostly educated by YouTube and Reddit … it seems like most of their education is actually online,” Musk says. “We are programmed to forget things that are irrelevant,” he said. Musk argued that education should be approached from a relevance perspective, saying that children need to be given tools with the understanding of why the tools are relevant as opposed to simply being told they need to know something.

Elon Musk recently changed his Twitter bio to #Bitcoin, and a recent Tweet promoting the meme cryptocurrency Dogecoin made it skyrocket in value (when I say that I mean it went from being worth a penny to being worth seven pennies per coin). Musk admits that he was “late to the party” in regard to supporting Bitcoin, but clarified that he understands his comments have the power to influence the market. He also clarified that his Tweets about Dogecoin are a joke, so if you jokingly threw $100 in this weekend in hopes that it would go to the moon, you might want to reconsider (this isn’t financial advice).

Musk has, in the past, contributed to the spread of misinformation on COVID-19. Interviewers on Clubhouse didn’t ask him about that, but did ask him what he thought about the vaccine distribution and how it would go in the future. He also claimed that the Johnson & Johnson vaccine has been approved by the FDA, which is not true. Musk also clarified that he is pro-vaccine and urged people to get vaccinated, but also told the audience not to worry about the second dose of the COVID-19, which is misleading.

In the closing statements, Musk touched on the controversy with Robinhood and its CEO, Vlad Tenev. Musk took a quick break to dial-in the trading app’s CEO, who called this weekend “surreal” in the wake of its mounting controversy. Musk called him “Vlad the stock impailer.” Tenev admitted that Robinhood’s decision to stop trading several stocks like GameStop (NYSE: GME) and AMC (NYSE: AMC) came from the sudden influx of Robinhood users that were singing up for the app and buying stock in these companies that were going viral on social media. Tenev said that the bill for the stock that was purchased sat at around $3 billion dollars. Comparatively, the total amount of capital that Robinhood has raised is only $2 billion.

Robinhood allows users to access funds instantly to be able to trade, but actual transactions between Robinhood and banks takes a couple of days. It’s likely that the company was not able to cover the $3 billion dollar bill. The company is trying to file an IPO this year, so admitting that it had liquidity issues was an equally risky move—though the fate of the IPO could be in jeopardy now that Robinhood is facing so much criticism.