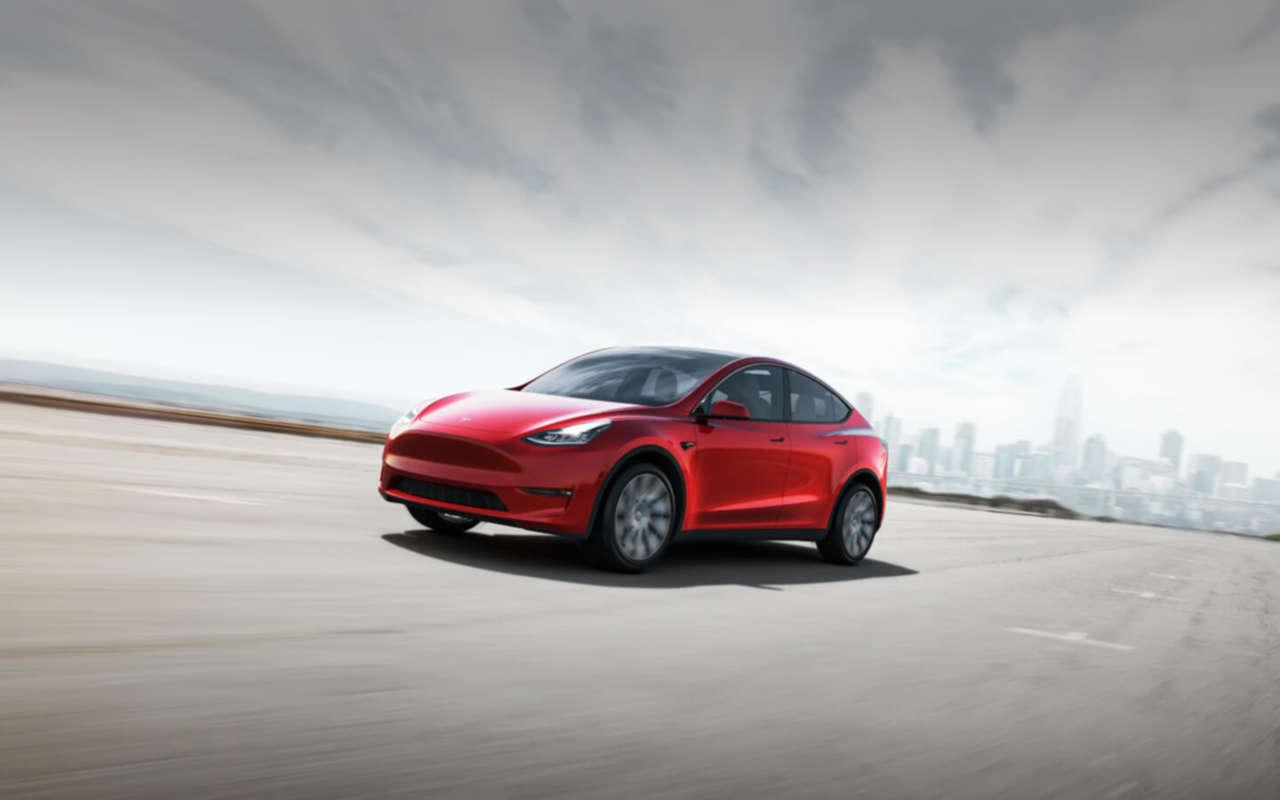 Elon Musk Announces That 2019 Is The Year Of The Roof

We love the Chinese Zodiac.

Elon Musk announced during the highly anticipated reveal for Tesla’s new Model Y on Thursday evening that 2019 would be the year of the solar roof.  The event marked the start of a new chapter for the electric car company, which recently unveiled its affordable $35,000 version of the original Model 3. Just a decade ago, not many people had hopes for what the future of Tesla would look like, but the company has since created a little over 500,000 cars with plans to increase that number in the near future. Now, with an extensive plan for its vehicle sales, Musk wants to turn his attention to bigger things; solar roofing.

Tesla’s investment in solar roofing isn’t anything new. The company has offered solar tiles for a couple of years now, at a significantly higher price than traditional tile or asphalt shingles. Batteries for the solar roof, until now, were a whole other story. Most of the production allocation for Tesla batteries had to go toward the Model 3. Now that Tesla has a handle on its vehicles, though, it can turn its attention to bumping up production batteries for its solar tiles. During the event, Musk gave attendees a complete history of Tesla’s short but prolific history as an all-electric automobile maker.

The focus of the Tesla event on Thursday night was to unveil the new Model Y crossover that would be hitting the market in the fall of 2020. With a starting price at just $47,000, the all-electric crossover will join forces with the Model 3 as one of Tesla’s more affordable vehicles. The vehicle isn’t much different from the Model 3, which is something that the crowd at the Tesla event noticed right away. It’s just a bit bigger than the Model 3 and seats seven instead of five. For a crossover-SUV, this isn’t bad, but the range on the new vehicle isn’t anything to boast about in terms of innovation.

Musk finished off the Tesla event on Thursday night to announce the company’s plans for the immediate future. The company will be transitioning its focus from vehicles into rolling out a more accessible solar roof battery. This decision was influenced by the company’s desire to make sustainability more reachable for the general public in the future. “Solar plus battery plus electric vehicles, we have a fully sustainable future,” Musk said at the event. The CEO seemed optimistic that offering accessible solar roofing tiles and batteries, along with cheaper electric vehicles, would create a more sustainable future.

The challenges that were presented in creating a more accessible version of the Model 3 made it harder to mass produce the batteries for the SolarWalls. “We had to basically allocate all resources to Model 3 production because otherwise, we were going to die,” Musk said of the company. Although Musk made it clear that 2019 would show a greater focus on solar energy, the CEO didn’t announce any sort of release date for when it would roll out newer or more affordable products.