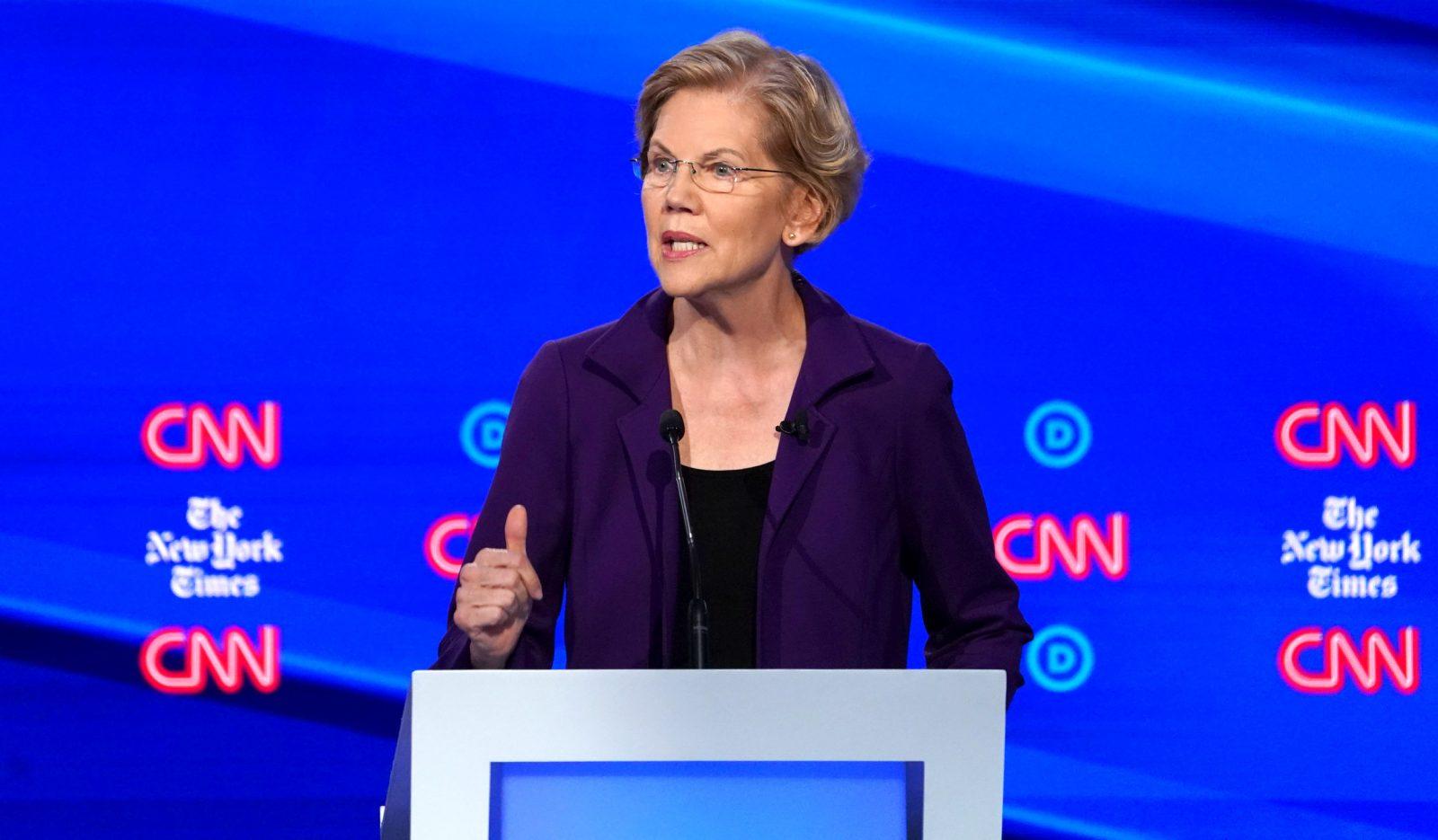 United States Senator Elizabeth Warren is calling out Disney. The company recently laid off 28,000 employees, while blaming the state of California for not reopening Disneyland during the pandemic. As Warren points out, though, the layoffs followed Disney’s senior executives getting their full salaries back and with bonuses coming up.

Warren, as she tweeted, wants answers. “Disney has always taken good care of its top executives and shareholders,” she wrote. “Now, its risky stock buybacks and hefty executive pay may have contributed to massive frontline worker layoffs during a pandemic. I’m demanding answers.” The Massacheusters Senator and former presidential candidate attached to the tweet a letter she wrote directly to CEO Bob Chapek and former CEO but executive chairman, Bob Iger.

The letter expressed concern over the 28,000 park employees fired. “In the years leading up to this crisis, your company prioritized the enrichment of executives and stockholders through hefty compensation packages, and billions of dollars’ worth of dividend payments and stock buybacks, all of which weakened Disney’s financial cushion and ability to retain and pay its front-line workers amid the pandemic,” Warren wrote. “While I appreciate that your company has continued to provide health-care benefits to worry about how to keep food on the table as executives begin receiving hefty paychecks again, I would like to know whether Disney’s financial decisions have impacted the company’s decision to lay off workers.”

Disney park employees — paid between $9 to $14 an hour — are notoriously underpaid and mistreated. “It appears that – prior to, and during the pandemic – Disney took good care of its top executives and shareholders – and now is hanging its front-line workers out to dry,” Warren added. For years, Walt Disney’s granddaughter, Abigail Disney, has taken the company to task for corporate greed.

Recently, there was a report Disney was allegedly lying about COVID-19 cases among park employees. The company’s park management was telling COVID-19 positive employees to return to work, too. Thousands of the Florida park’s workers have now been let go. “While your company has blamed your decision to lay off thousands of workers on California public health measures, which were implemented to prevent the spread of COVID-19 and save lives, nearly 6,400 of the employees you laid off are actually in Florida. ” Warren continued. “And just last week, another 8,857 part-time employees were laid off, also in Florida.”

Warren goes on to raise questions about Disney’s shortsighted business decisions. For example, the company has spent billions on acquiring their stocks; Disney has spent billions in rewarding shareholders in dividend payments; and the grandiose compensation packages for executives. According to a Disney representative, these perks would only return when the company was stable again during the pandemic. 100,000 employees, however, also saw cuts in their payments.

Warren points to a long list of examples of Disney rewarding the rich, including Disney paying $338 million to its top executives in the three years alone prior to the pandemic. While executives cut their salaries during a few months this year, what they cut is a “drop in the bucket,” writes Warren, who notes all of the millions of dollars they’ll ultimately make this year from compensation packages. Warren ends the letter with a series of questions she wants answers for no later than October 27th. Disney has yet to comment on the letter.