Elena Cardone started her career in Hollywood and soon became a successful actress and model of TV and film fame. 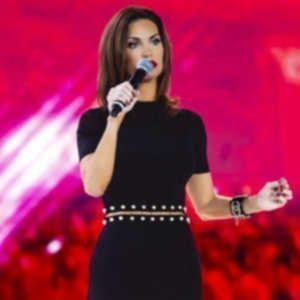 Together they have created a real estate portfolio of almost one-billion dollars. Elena has been happily married since 2004 (July 4th to be exact – and the fireworks have never stopped) and lives with her husband Grant and their two daughters, Sabrina and Scarlett in Miami Beach.

Elena is the author of the book: “Build An Empire: How to Have it All.”

“You need to grow your Empire. You need to have discipline when you wear the crown.”
-Elena Cardone

Elena wants to play a huge game. To play big, you have to treat your creation like an empire. 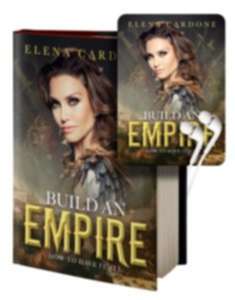 Elena Cardone want’s to play billionaire and beyond big. What does building a billion dollar empire look like?

Protecting your empire: People will want to bring it down.

Grow your empire: that means sacrifice.

The purpose of it all? Having a big effect and helping others; if your empire doesn’t have a worthwhile purpose, it will crumble!

Elena Cardone sits down with me, Jeremy Ryan Slate, on the latest episode of the Create Your Own Life Show.

Published in Entrepreneurship, News and Podcasts