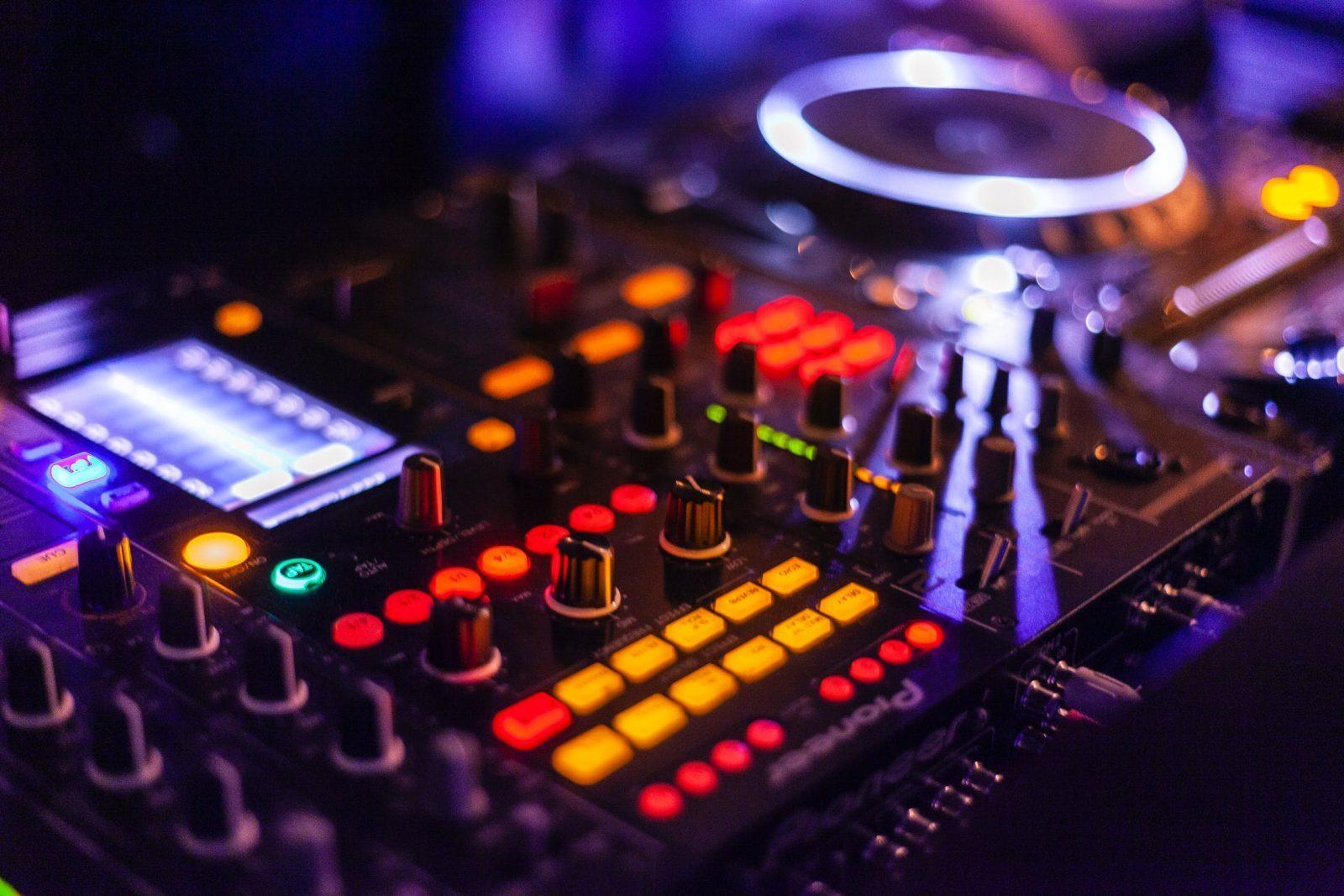 As the Coronavirus pandemic kneecaps the event industry, and quarantine and shelter-in-place orders force everyone to remain home, music fans are logging on to get their concert fix as electronic music producers from around the world head online. Musicians across the genre spectrum have taken their shows off the road and onto the internet, effectively ushering in an unprecedented livestream revolution. Artists are streaming performances from their bedrooms and backyards, welcoming fans to take a digital peek inside of their sacred music-making spaces, and setting the stage for a world where virtual, intimate concerts reign supreme.

“Nothing can replace the live experience so far, and I think there will be a real craving for live shows once this crisis is behind us,” says French future house pioneer, Tchami. “But take that away, and we are left with the Internet, which has its own set of rules. I don’t usually share things everyday on my social media platforms, but now that I’ll be home constantly, I’ll continue to find new, fun ways to share music, mixes and sample packs with fans and fellow producers,” Tchami says.

Tchami is only one of throngs of artists hopping on the streaming bandwagon. Whether they’re broadcasting on Facebook, YouTube, Instagram or the world’s largest livestreaming platform Twitch, musicians are using online platforms as a vessel to share their art with their fans. And while performing may serve as a therapeutic escape for these artists, many of them also have a larger goal of helping to raise money for Coronavirus relief efforts. Musicians quickly recognized that the sudden shutdown of the concert business has left industry employee—including venue staff, tour managers, songwriters, audio engineers and production coordinators, jobless for the foreseeable future, and are stepping up to help.

Live From Out There was one of the first cause-oriented streams to launch. The 6-week digital series offering more than 100 hours of live sets, exclusive content and archival releases from jam and funk bands was organized by Denver-based 11E1even Group management company when their clients Pigeons Playing Ping Pong and Goose had to cancel their tour’s final weekend. Live From Out There is hosted on pay-per-view streaming site nugs.tv (which you can access here), and a portion of the proceeds will benefit the Sweet Relief Musicians Fund, which provides assistance to musicians and music industry workers who have suffered a loss of income due to the COVID-19 pandemic.

“As we started to recognize the extent of the situation, we quickly pivoted and built out a six week long digital festival including a majority of the acts on our roster who had to cancel a number of tour dates, and as a result lost a lot of income that would have been crucial in keeping them afloat financially in the coming months,” explains 11E1even Group manager Dave DiCianni.

Another Los Angeles-based management company Cardinal Artists raised an impressive $18,325 for Feeding America during their sixteen-hour Cardinal Fest, which took place Sunday, March 22, via Twitch. Twelve artists on the company’s roster pre-recorded sets from their own homes, and host JVNA broadcasted them consecutively while popping in to encourage donations from viewers.

As electronic music goes online, fans are finding new ways to connect with their favorite artists.

While housebound fans are craving musical performances, they’re also searching for other ways to stimulate their minds, and DJs have emerged as a source of endless entertainment. From Norwegian singer-songwriter-producer Lido’s nightly livestream sessions spent jamming out, covering, rolling joints, and discussing the universe, to dance-pop duo SOFI TUKKER livestreaming their daily hybrid DJ-set-meets-workout-sessions, artists are welcoming fans into their homes, sharing their non-music-related hobbies, and having meaningful two-way conversations.

“It’s been beautiful,” SOFI TUKKER says collectively. “People have been working out while listening, or just having solo dance parties, and sharing about it all around the world. We know it’s small, but if we can make one person’s day a bit brighter, we’re happy.”

The Lost Resort launched as a weekly livestreamed TV show, hosted by experimental producer TOKiMONSTA where artists and fans come together digitally to discuss music and their isolation experiences, in addition to encouraging donations to the World Health Organization. The series’ first two installments featured TOKiMONSTA and rapper Dumfoundead playing and talking through her new album ‘Oasis Nocturna,’ and sharing coping techniques, as well as TOKiMONSTA and Boston-bred production-duo Soul Clap in their respective cities eating take out, chatting about surviving lockdown, and swapping tunes. A partnership between managers, videographers, and Los Angeles-based content studio INFAMY Media (an arm of INFAMOUS PR) The Lost Resort’s initial goal “was to try and create something new in the midst of everything else falling down,” says INFAMY Media and INFAMOUS PR’s co-founder and CEO Alastair Duncan.

“The Lost Resort is designed to be something more than just a DJ set,” he continues. “We want to try and create a space where fans can interact with their favorite artists, and see how they are surviving this situation too. You don’t often get to see artists talking to each other candidly, and people need connection right now.”

Trap production duo SLANDER also opened the proverbial floor for conversation with their EYE TOUR stream, which saw the pair broadcast their performance from famed Los Angeles venue The Shrine and marked the first time they released a high-quality set in its entirety. SLANDER watched the concert alongside their online audience, shared their real-time reactions, and hosted a Q&A after the show to provide fans further insight into the performance.

Regardless of if this streaming gold rush is a bandaid for the current isolating pandemic, or if the face of live music will look entirely different in the highly-anticipated post-Coronavirus future, streaming is the creative outlet that both artists and fans need right now.

“While I don’t foresee streaming replacing live music entirely, I think it’s obvious how large a role it will play in keeping artists and creatives of all sorts in close connection with their audiences,” Los Angeles based producer Hotel Garuda says. “There’s no curfew on the internet, so it’ll be interesting to witness how people’s performance and consumption schedules change as the worldwide public health situation changes.”

Jaime Sloane is a music fanatic who works as a music publicist by day, and a freelance journalist by night. You can read her coverage in Miami New Times, DJ Mag and DJ Times.