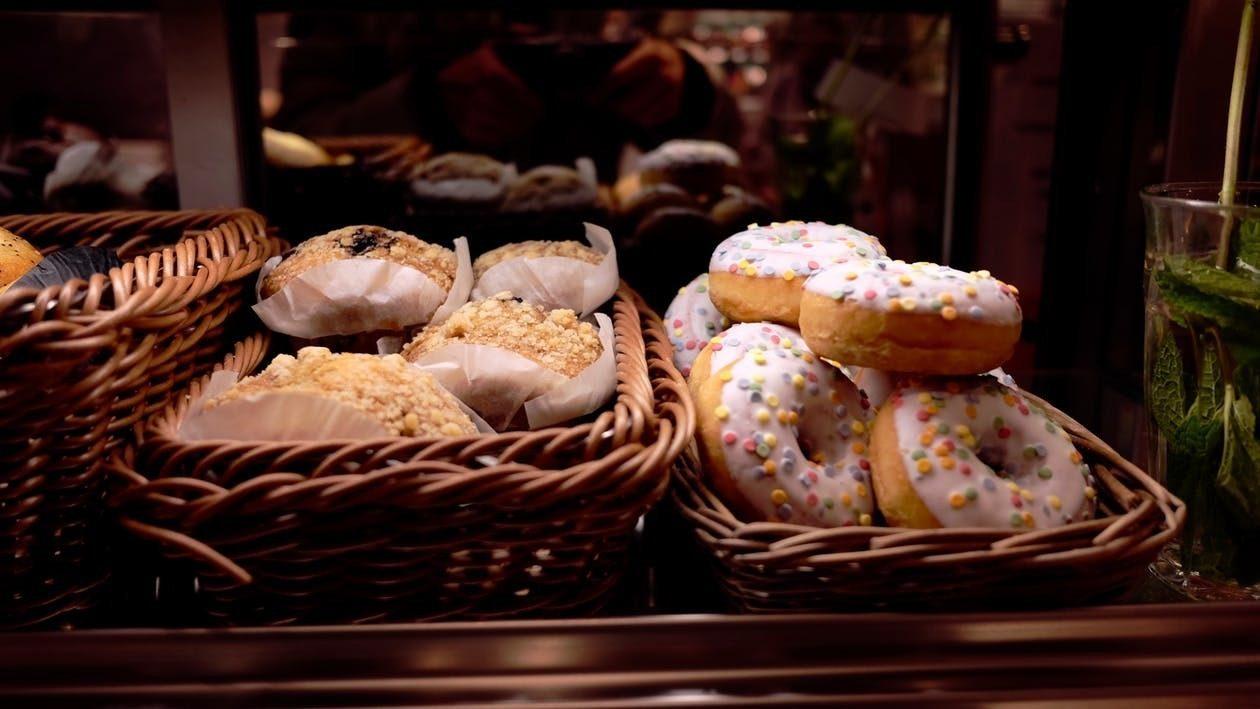 Dunkin’ Donuts Has a New Name

It’s not the International House of Donuts.

Last week the CEO of Dunkin’ Donuts made the announcement that the company would be dropping the “donuts” and changing its name to Dunkin’. It’s an extremely pop-star thing to do, but David Hoffmann, the CEO of Dunkin’, told Business Insider in a phone call last week that the decision was made for a number of reasons. The name change comes in an effort to focus the brand as more of an on-the-go coffee spot rather than a donut shop. The fast food brand wants to compete with companies like Starbucks.

“This isn’t a change for the sake of change,” Hoffmann Said in a press phone call last Tuesday. “For two years, we have been focused on evolving Dunkin’ into the premier, beverage-led, on-the go-brand and have been implementing what we call our blueprint for growth,” he continued. Dunkin’ has already added a new variety of drinks to their menu. They will continue to do so over time as they shift the focus of their brand. The company wants to be known as a beverage service rather than a food service.

The last year has seen the beginning of a dramatic shift for Dunkin’. The former donut mecca has cut back on its pastry variety. The company now offers less variety in donuts and is sticking to its classic recipes and fan favorites. As Americans became more health conscious, Dunkin’ needed to refocus its branding and menus. The new name aims to simplify the company’s brand. It also aims to keep bringing customers in even as sugar becomes a less desired product. Today, a little over half of Dunkin’s sales are represented in drinks instead of food.

Despite a somewhat negative response to the change on social media sites like Twitter, experts say the rebranding is the best possible move for Dunkin’. Americans are increasingly consuming more coffee and coffee beverages, but are consuming donuts and unhealthy breakfast options less often.

The future of Dunkin’ sees a lot more beverages. Stores will begin to offer a cold drink tap for things like coffee and tea. The stores will also increasingly focus on expanding their tea selections and offering more variety in terms of coffee. Not to worry, though, the company will still offer the classic donut choices that made them famous. “Dunkin’ is a shorter, simpler, more modern version of who we’ve always been,” said the US CMO of Dunkin’, Tony Weisman.

Dunkin’ is also shifting to a more technology-oriented storefront. Part of this is due to labor shortages. The company also aims to simplify their stores by having less employees where technology can fill those places. The popular donut franchise isn’t the first fast food company to do this, as companies like Starbucks and McDonalds have been decreasing their staff for years now as they add things like touch screen kiosks for ordering.