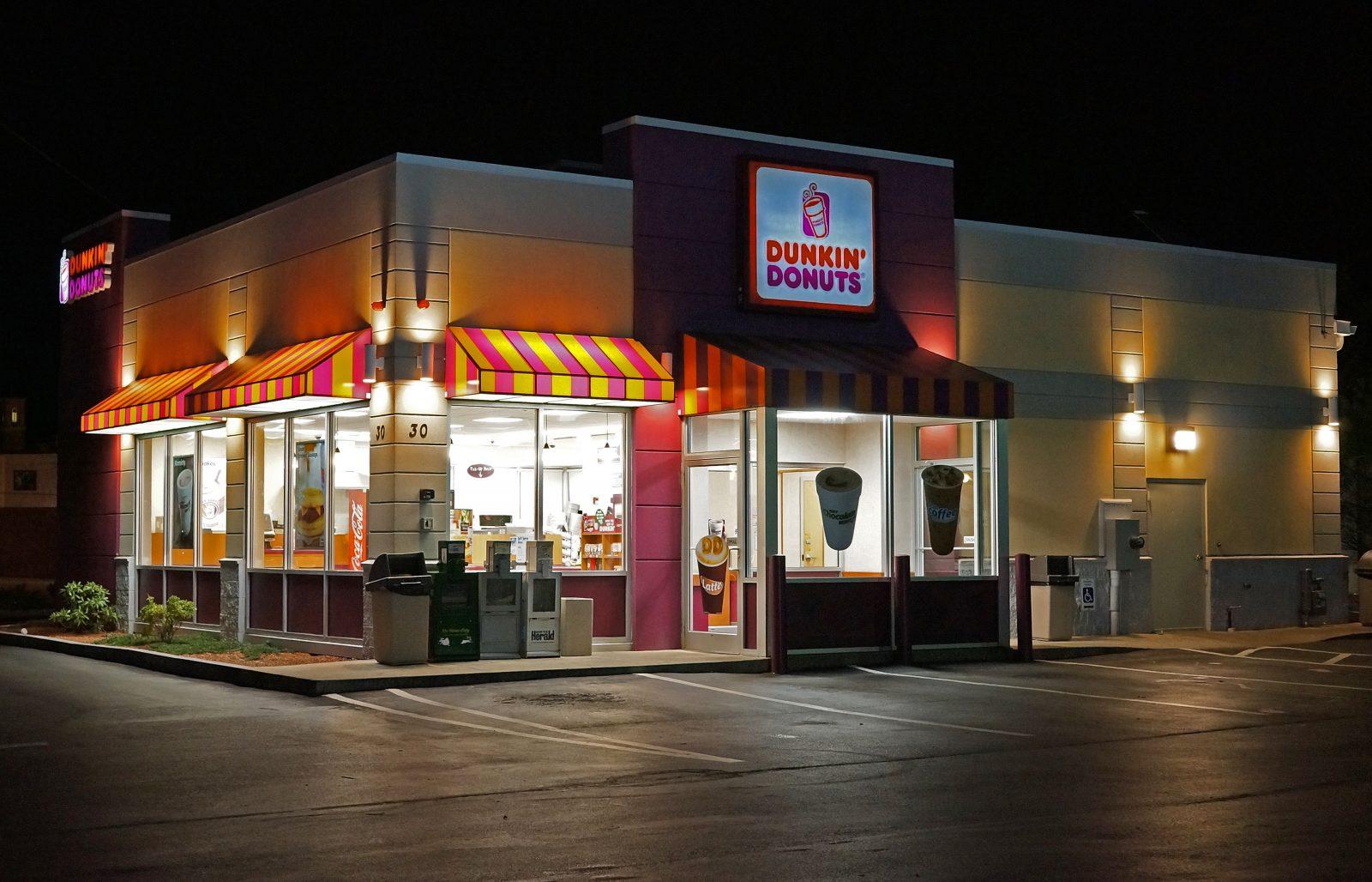 Examining the $11B Dunkin’ Deal

Dunkin’ Brands has been bought by Inspire Brands during a difficult time for the fast-food chain. The deal comes after the chain was forced to shut down 687 locations during their last fiscal quarter amidst drops in sales due to changes in customer behavior due to the COVID-19 pandemic. The chain expects to shut down an additional 800 stores this upcoming quarter.

In spite of the challenges that coffee and breakfast chains faced during the pandemic, Dunkin’ saw an increase in same-store sales of 1%, and their stock has increased by around 33% year-over-year, even as they faced a steep decline in breakfast sales.

Dunkin’ Brands, which owns both Dunkin’ and Baskin-Robbins was sold to the Inspire Brands holding company operated by Roark Capital—a private equity firm—in an $11.3B deal first reported by the Wall Street Journal. This deal will take Dunkin’ private once again, after being bought-out in 2006 for $2.43B and then made public again in 2011. The all-cash deal will buy back all shares of the company for $106.50 a share, a 20% premium on the stock’s final closing price.

Breaking Down the Dunkin’ Deal

While the actual purchase price for Dunkin’ was $8.8B, the acquisition of Dunkin’s debts bring the value of the deal to $11.3B. This is the second-largest restaurant acquisition in the last decade, behind the $13.3B acquisition of Tim Horton’s Restaurants by Restaurant Brands International in 2014.

The sale of Dunkin’ Brands seems to be mutually beneficial to both Dunkin’ and Inspire Brands. Paul Brown, Inspire Brands CEO, commented on the acquisition by saying, “[Dunkin’] will strengthen Inspire through their scaled international platform and robust consumer packaged goods licensing infrastructure, as well as add more than 15 million loyalty members.”

Dunkin’s international presence was certainly a big factor in the deal, as 42% of the restaurant’s chains are operated out of the United States. While many may think that Dunkin’ is an east coast thing, the truth is that the brand has stretched far across the globe. By joining the Inspire Brands family, made up of Arby’s, Buffalo Wild Wings, Sonic Drive-In, Jimmy John’s, and now Dunkin’ and Baskin-Robbins, Dunkin’ might be able to build more of a national presence; Something which may have Starbucks worried.

Since going private, Dunkin’ CEO Dave Hoffman has added new brewing equipment and menu items, such as espresso and plant-based Beyond Meat sandwiches, in an almost direct challenge to their Seattle based competitor. Looking at the trends in the chains’ new offerings, such as the addition of Pumpkin Spice drinks—a cash cow for Starbucks—it seems like Dunkin’ is gunning for the top spot and now has the backing to do it.

Ultimately, this deal is all about looking forward and preparing for a post-pandemic America. Most of Dunkin’s difficulties in this past year had very little to do with the store itself and everything to do with a change in customer habits due to quarantines and lock-downs. In looking at the state of the brand in the midst of the pandemic—one which has forced many chains into bankruptcy—Mr. Brown saw “an opportunity for the right kind of brand doing the right thing to actually take advantage when those habits are rebuilt.”

Published in Acquisitions, Consumers and News