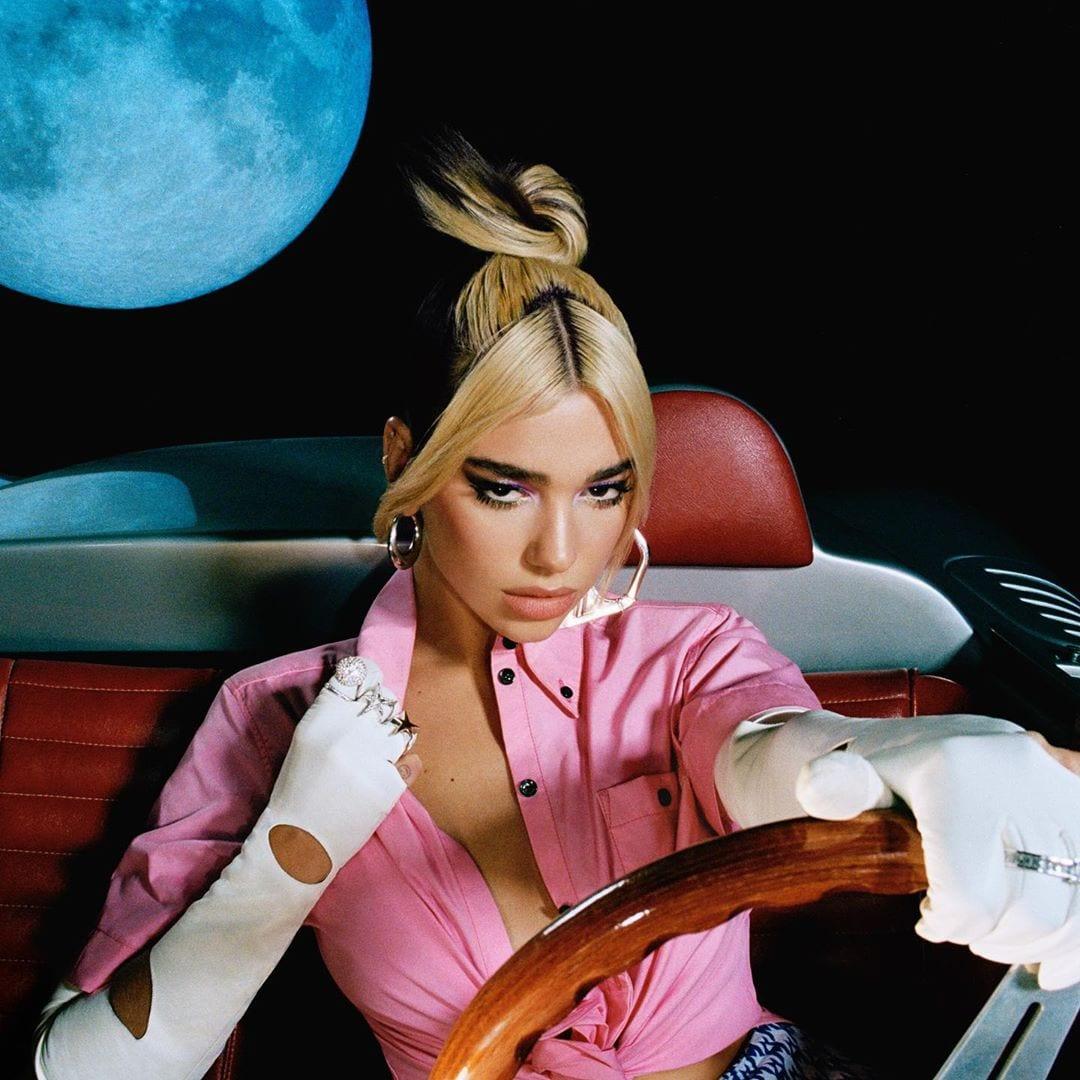 Dua Lipa gave her fans a taste of her latest album over these last few months, and now we know its release date.

The Grammy-award winning singer revealed both the release date and artwork for her second studio album, Future Nostalgia, on Wednesday via Twitter.

The artwork, shot by photographer Hugo Comte, shows her at wheel during the night; Lipa spoke with Billboard at the 62nd Annual GRAMMY Awards and expressed how much of a fan she was of Comte and was “really grateful that we got to work on this together.”

Future Nostalgia comes out on April 3 and on Tuesday, she revealed that her latest single, “Physical,” drops this Friday, January 31; she described the track as her craziest of high energy songs and one that is fun to dance to. The single follows previously released songs “Don’t Start Now” and the album’s title track.

A Brief History of Dua Lipa

Dua Lipa released her eponymous first studio album in 2017. She put out six singles from the album over the course of a year, but her sixth, “New Rules” became her best-selling single to date.

While working on her second album, she performed at several festivals and events, and released “One Kiss” with DJ Calvin Harris. In addition, Lipa released a collaboration track with K-Pop girl group, Blackpink, on the extended version of her debut album.

The singer recently faced some criticism following a Grammys after-party on Sunday. She, along with Lizzo, Rosalía and Lil Nas X found their way to a Los Angeles strip club to celebrate.

After Lizzo posted a video on her Instagram story with “Don’t Stop Now” playing the background, a music fan took to Twitter to express their feelings on the matter.

In Spanish, the user said the singers were sexualizing women. Soon after, the hashtag #DuaLipaIsOverParty began trending.

Why Lipa was the only one to receive a hashtag to trend, nobody knows, but other users came to her defense. Additionally, some commented on the double standard of male celebrities going to strip clubs and receiving zero backlash.

The singer has not commented on the matter, but instead posted a photo of herself from the Grammys red carpet.