Drake learned a few lessons from this banner decade 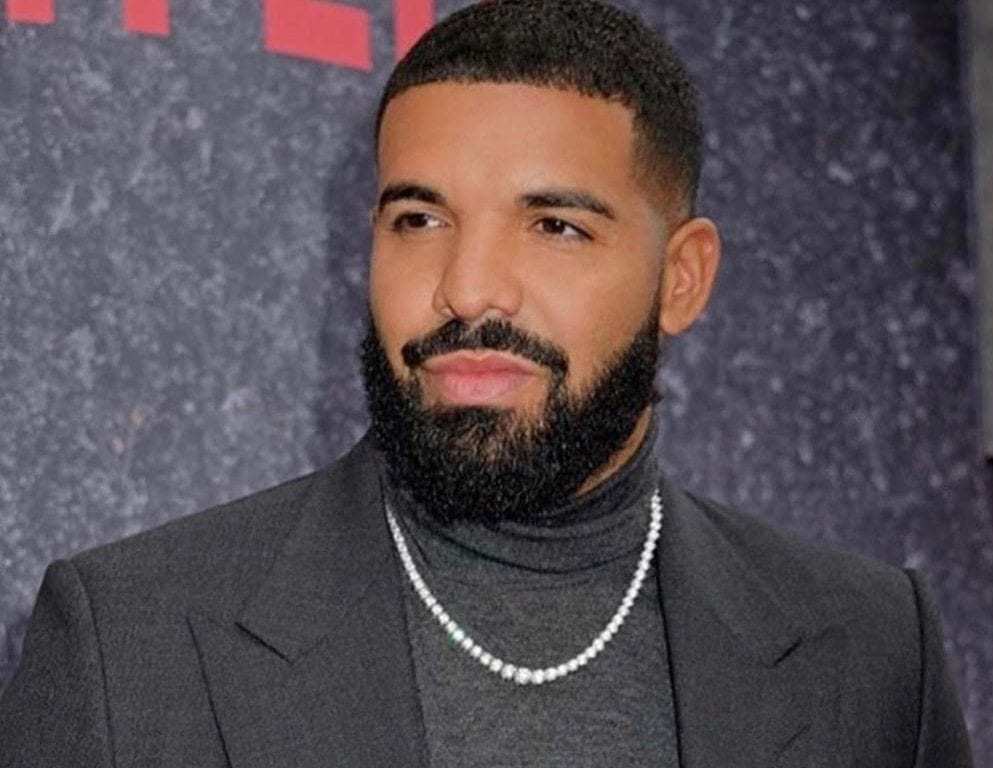 From Trust Issues, one of his many hit songs, Drake says: “You know what I’m sipping, I’ll teach you how to mix it.”

It’s a prescient line for business leaders because there’s plenty they can learn from Canada’s hip-hop superstar when it comes to improving corporate performance and individual careers. Drake and his transferable skills and business techniques are applicable to helping make shrewd boardroom and executive suite decisions.

And if we take a closer look, Drake will indeed teach us how to mix it. Even more so today than six years ago, when I wrote “What Savvy Business People Can Learn From Drake.”

Since then, Drake has established himself as not only one of the leading musicians of his generation, but as a highly successful businessman with savvy instincts to secure success across a range of ventures beyond music and into merchandise, movies and more.

In the last year alone, Drake’s net worth jumped from $90 million to $150 million. The Drake success story has elements relevant to business leaders across a broad spectrum of activities.

And though his celebrity status plays a role in these successes, celebrity is not the sole reason for success. Indeed, it’s kind of like the chicken or egg argument and which came first. Though music initially made Drake a celebrity, we’ve seen plenty of shrewd business people without celebrity turn into celebrities.

Bill Gates, Steve Ballmer, Mark Zuckerberg and Sheryl Sandberg are examples from the tech world. Colonel Harland Sanders became famous by selling fried chicken, originally in Kentucky but then worldwide. In Canada, there was the late Dave Nichol, a relatively obscure retail executive who created the premium house brand, “President’s Choice”, for the Loblaw supermarket chain.

So, setting aside Drake’s fame, what can he teach us?

As someone in the executive talent management business, I can attest that few traits are more enticing than success in multiple industries, which the soon-to-be 33-year-old has already done.

Over the past several years, Drake has founded a whiskey label, invested in various real-estate ventures, been active as the Toronto Raptors brand ambassador and signed lucrative deals with Nike’s Air Jordan brand and Coca Cola’s Sprite.

Then there’s the tie-up with Lebron James through “Uninterrupted”, a media company that focuses on athlete-empowerment. Drake also helped revive the British crime drama “Top Boy” and was executive producer for the critically acclaimed HBO flick “Euphoria”.

Leaders who succeed in a variety of fields have valuable transferable skills and are often good at adapting to new environments and challenges.

Some of the executives I work with stick to a particular industry or narrow subset of industries. It’s not always because they lack talent or transferable skills; it typically comes from a perception that managing projects across a variety of industries can be very difficult. Drake, on the other hand, has shown no inhibitions when it comes to branching out.

I would assert that every leader should emulate Drake in his willingness to consider new endeavors. Is there another area or field where your particular expertise and strengths can provide instant momentum? Can you bring fresh insights to a stale sector?

Of course, certain transferable skills will go a long way, especially when switching industries. Leadership; effective communication; being able to work well with groups; good time management – all of this helps, no matter the industry or endeavor.

Drake has shown a particular knack for branding and understanding what makes consumers tick. In developed countries, consumer spending accounts for roughly 70 percent of GDP (the number is 79 percent in Canada), so there might not be a more valuable skill than understanding consumers.

Branding is something that many think they’re good at, but only a select few truly have that magic touch. Drake’s ability to leverage his own fame and the Raptors’ success this past season shows he knows how to leverage brands and opportunities, generating publicity for both himself and the Raptors.

Another example is Drake’s Air Jordan shoes, which are branded as OVO X Jordan. They are reportedly among the best selling in the entire line. Drake’s approach with the OVO brand is insightful. OVO is short for October’s Very Own and Drake’s birthday is October 24. Who’d have thought a brand could be built on the month of your birth? Drake, that’s who.

OVO is a stand-alone brand, but instead of truly going it alone, Drake is collaborating with other premier brands, like Nike and Timberland. This way, OVO can piggyback off the established brand’s prior success and momentum. All the while, Drake can build equity with his own exclusive brand.

OVO has been working with non-fashion companies as well. The brand partnered with RBC to host the “2019 OVO Summit” — which focuses on youth empowerment.

Given how crowded markets are, more companies and individuals could stand to profit by identifying partnerships that could be mutually beneficial. Pooling resources and leveraging multiple brands can reduce risks while increasing output.

Drake’s willingness to jump into new industries has been a major part of his financial success. Companies and leaders looking to improve their standings should consider doing the same. Sometimes, getting out of the comfort zone and finding new industries or fields, especially ones where your skills and expertise readily transfer, could yield excellent results.

Most of all, don’t be afraid to take chances. Or, as Drake says, “I was born to make mistakes, not to fake perfection.” Jay Rosenzweig is a Columnist at Grit Daily. Rosenzweig, the founder of Rosenzweig & Company, is an expert in designing, building and attracting world class teams; emerging tech advisory; and a long-standing advocate for human rights.

Kris Jenner Opens Up About Her Daughters Sponsored Content Prices 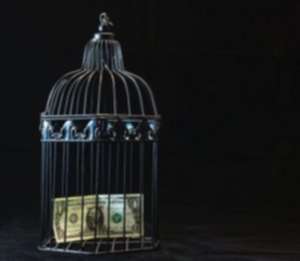 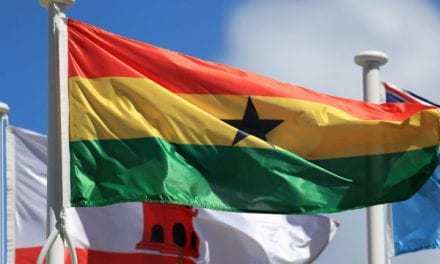