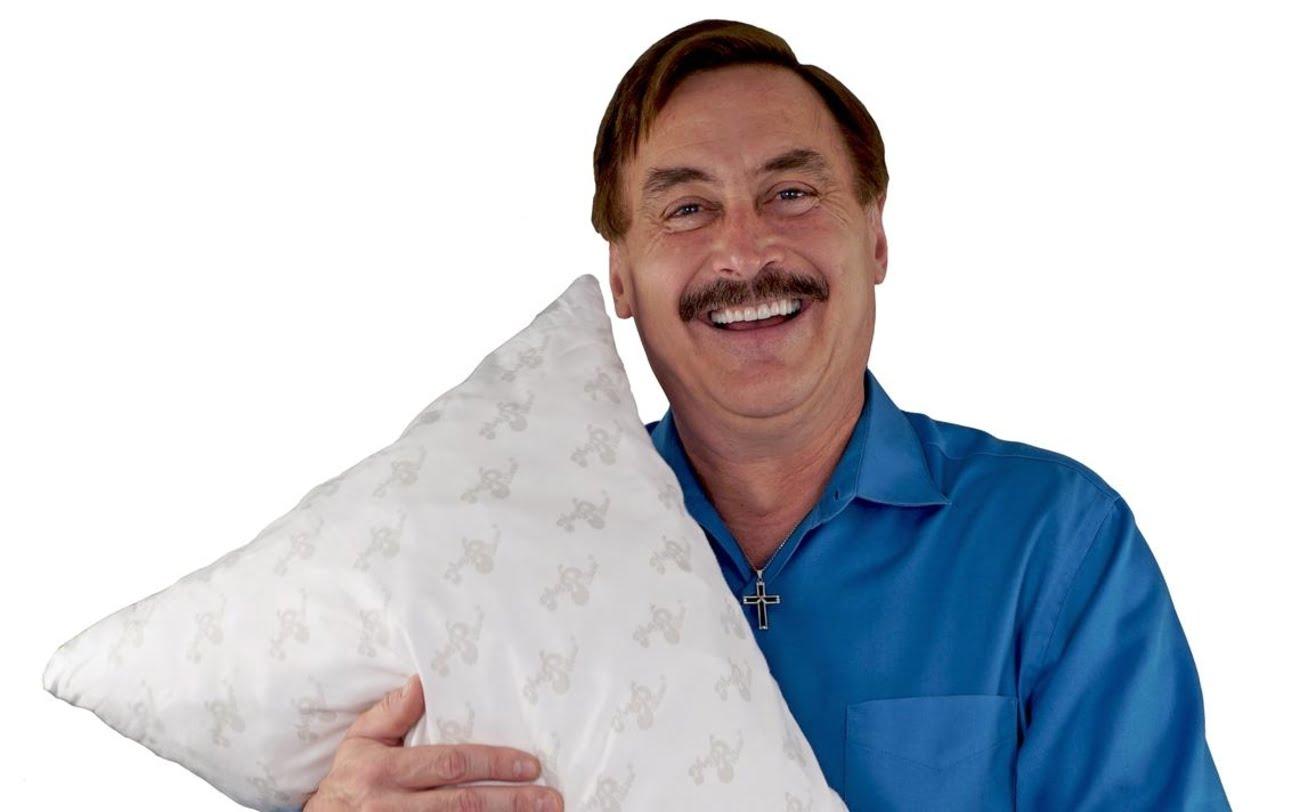 Everyone knows about MyPillow right? You know, the pillow advertised to adjust to your needs regardless of your sleeping position? If you know about MyPillow, then you’re sure to remember the MyPillow Guy.

Recently, the MyPillow Guy, a.k.a CEO Mike Lindell, got himself into a bit of trouble with a few comments he made regarding the 2020 presidential election, and could face legal consequences if he continues to do so.

Several of his tweets include his expression that Trump will remain the president for another four years, as well as claims that Antifa led the attacks at the U.S. Capitol on January 6; Twitter has since begun applying its claim dispute warning on Lindell’s tweets.

“Despite knowing your implausible attacks against Dominion have no basis in reality, you have participated in the vast and concerted misinformation campaign to slander Dominion. You have positioned yourself as a prominent leader of the ongoing misinformation campaign… Litigation regarding these issues is imminent.”

They sent a second letter on January 8, where they once again asked Lindell to retract his “relentless” claims against Dominion; this time, they threatened legal action, saying that he “leveraged your significant social media following to inflict the maximum amount of damage to Dominion’s good name and business operations.”

In a call with Forbes, Lindell responded to Dominion’s letter and said that he would not back down because “we have 100% evidence that China and other countries used their machines to steal the election.” Furthermore, he called out Dominion and “welcomed” the company to sue him.

“I welcome Dominion to sue me,” he said. “I welcome it. Please. Please sue me…and then you can show us all about your machines.”

Lindell is not the only person that received cease and desist letters from Dominion. Several other conservatives such as Rush Limbaugh, Rudy Giuliani and lawyer Sidney Powell all received letters similar to Lindell after their claims about the election; Dominion also hit Powell with a $1.3 billion lawsuit in regards to her thoughts on the company rigging the votes.

In addition to the potential legal actions against him, major retailers such as Bed Bath & Beyond, Wayfair and Kohl’s have removed MyPillow products from their stores. Lindell responded to the drop while talking with conservative commentator Brian Glenn on the Right Side Broadcasting Network.