Do you remember the smartest kid in your class growing up? What about the ones at the top of their scholastic game in college? Maybe you were that person, but so often we see the cliche played out of the smartest in the class being the underdog when it comes to success in other areas […]

Do you remember the smartest kid in your class growing up? What about the ones at the top of their scholastic game in college? Maybe you were that person, but so often we see the cliche played out of the smartest in the class being the underdog when it comes to success in other areas of life. Sometimes this isn’t the case. Certainly highly intelligent people can also be highly successful, but IQ and success don’t always go hand in hand.

EQ also lends itself to greater leadership success. For instance, people with high emotional intelligence are 7x more likely to be effective leaders, and these leaders are also 7x more likely to have high performance outcomes. Much of this is due to the fact that emotionally intelligent leaders know how to engage their employees, resulting in a lower turnover, higher productivity, and higher guest and customer satisfaction.

What this definition looks like in practice is a person who is self-aware; they take responsibility for their actions and they ask for help when they need it. People with EQ are self-controlled; they don’t allow the heat of the moment dictate how they will respond and react. EQ people are empathetic; they can detect and predict how others will respond to a situation and can see how their own actions will impact those around them. They are self-motivated; they’re able to receive constructive criticism and they’re always looking to improve their shortcomings. Finally, they have great social skills; they’re well-liked and they make great team members.

It’s easy to see how this kind of person is desirable to have as an employee, as a co-worker, as a leader, and as a friend.

Are You Born With EQ or Can You Learn it?

Although some people are born with more innate tendencies toward emotionally intelligent behaviors, emotional intelligence can be learned by anyone. Two of the best starting points for increasing emotional intelligence are being self-aware; understanding one’s own emotions in times of stress and predicting one’s own reactions; and being self-monitored by taking note of one’s own reactions and responses and practicing taking time to cool down before responding.

Other tools that can help increase emotional intelligence are finding a good mentor and keeping a daily journal. Studies have shown that having a mentor can result in increased emotional intelligence. Keeping a daily journal can also help by causing you to take stock of your feelings and responses to situations throughout the day. It’s vitally important to be able to view yourself with honesty in order to increase growth in any area. 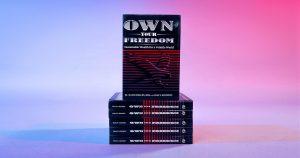 His Mission Is Helping Americans Build Wealth and ‘Own Your Freedom’

Tech and Humans Defend Your Startup Against Ransomware 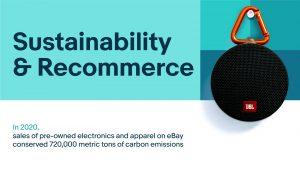 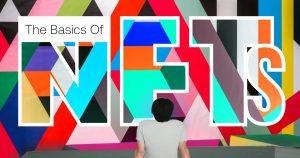 What Is an NFT? Ask Startups

Are Hybrid Workplaces the Future of Startups?