Does Weed Killer Cause Cancer? 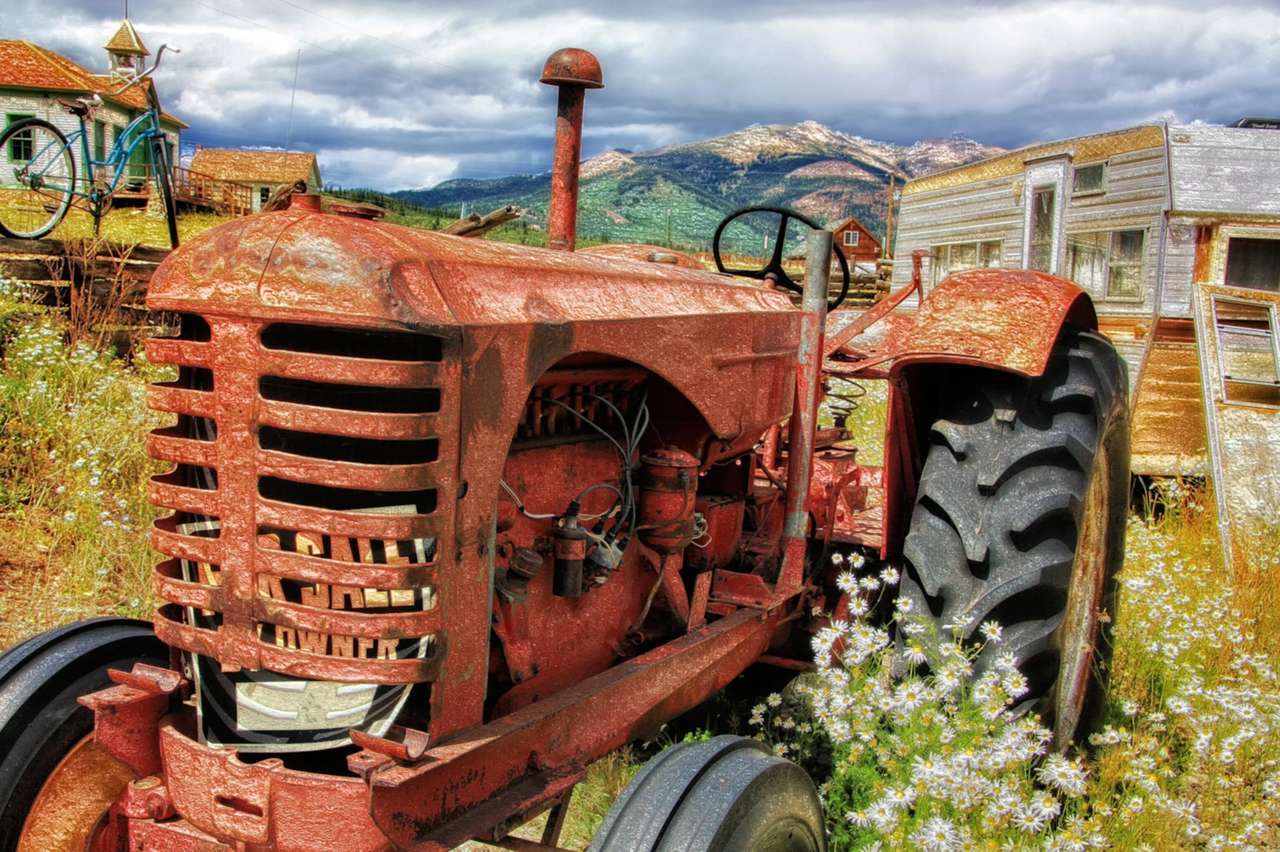 Since it’s beginning in agriculture in the 1970s, herbicide ingredient glyphosate exploded in popularity as an effective and powerful herbicide that increased quality crop yields and eliminated damaging weeds. Since then, glyphosate has become an industry necessity and it currently the active ingredient in the more recognizable Monsanto brand Roundup Pro and Ranger Pro. However, after decades of heavy usage in everywhere from commercial farming to home gardens,  glyphosate and Roundup itself, a darker side of this chemical began to emerge.

In January 2016, an unprecedented jury trial began following a complaint from California school groundskeeper Dewayne Johnson against the Monsanto company. Alleging his life-threatening non-Hodgkins lymphoma diagnosis was a direct result of his years using glyphosate-based Monsanto products in his career, this case called into question not only workers safety and rights, but also our very own farming standards and possible risks to world health. By August 2018, the jury presented their verdict in favor of Dewayne and he was awarded $39 million in compensatory and $250 million in damages. The obvious need for reliable herbicides within farming and with very few to no alternatives, our general need for food may skew our perceptions of risk and perhaps feed into a willful ignorance.

In spite of this eyebrow-raising trip, glyphosate usage in the US remains, its highest concentration in the US being the Midwest and some parts of the South. A 2003 study showed that without the use of herbicides, US farmers would lose over $20 billion every year. This powerful herbicide helps maintain the livelihood of farmers all over the world, yet does not have the ability to distinguish between friend and foe – or weed and crop. Genetically modified crops that are resistant to this herbicide have, as a result, become the norm. Over 90% of cotton, soybeans, and corn in the US are genetically engineered to withstand the effects of glyphosate as an industry standard.

Following the events of Johnson v. Monsanto, dozens of research groups took on the topic of glyphosate for evaluation. Institutions like the Environmental Protection Agency, World Health Organizations, and National Institutes of Health all came to similar conclusions – that glyphosate showed very little potential to pose a carcinogenic risk to humans. Research has instead suggested something else, that it may not be the glyphosate alone that causes cancer, but the formulations in which it is contained. Revealed in first-phase results by the National Toxicology Program, glyphosate herbicide formulations resulted in 25 to 50 times more cell death than just the glyphosate on its own. Final results on this ongoing research are expected by mid-2019.

Disagreeing perspectives from these multitudes of researches not only leads to confusion, but prompts a larger question: What does “safe” really mean, and who gets to decide to decide that meaning? Citing evidence found from the International Agency for Research on Cancer, now of the only groups to have determined glyphosate to indeed be carcinogenic to humans, California made moves to heavily regulate and label products containing this ingredient. In February 2018, courts ruled that while California may continue listing glyphosate as a “cancer-causing agent,” it denied a requested requirement for this warning to be listed on the products themselves. Also on California’s list of cancerous items included canned tuna, wood furniture, potatoes, and curiously, authentic Tiffany lamps.

While from a purely scientific perspective, the jury is still out on the carcinogenic effect of glyphosate – but that won’t stop strong opinions on either side. Regardless, approaching herbicides and pesticides with precautionary measures is just common sense. Take a look at this infographic for a deeper look into Monsanto Roundup, its legal complications, and ongoing research into the safety of such products. 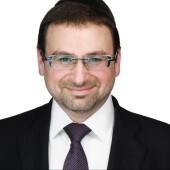 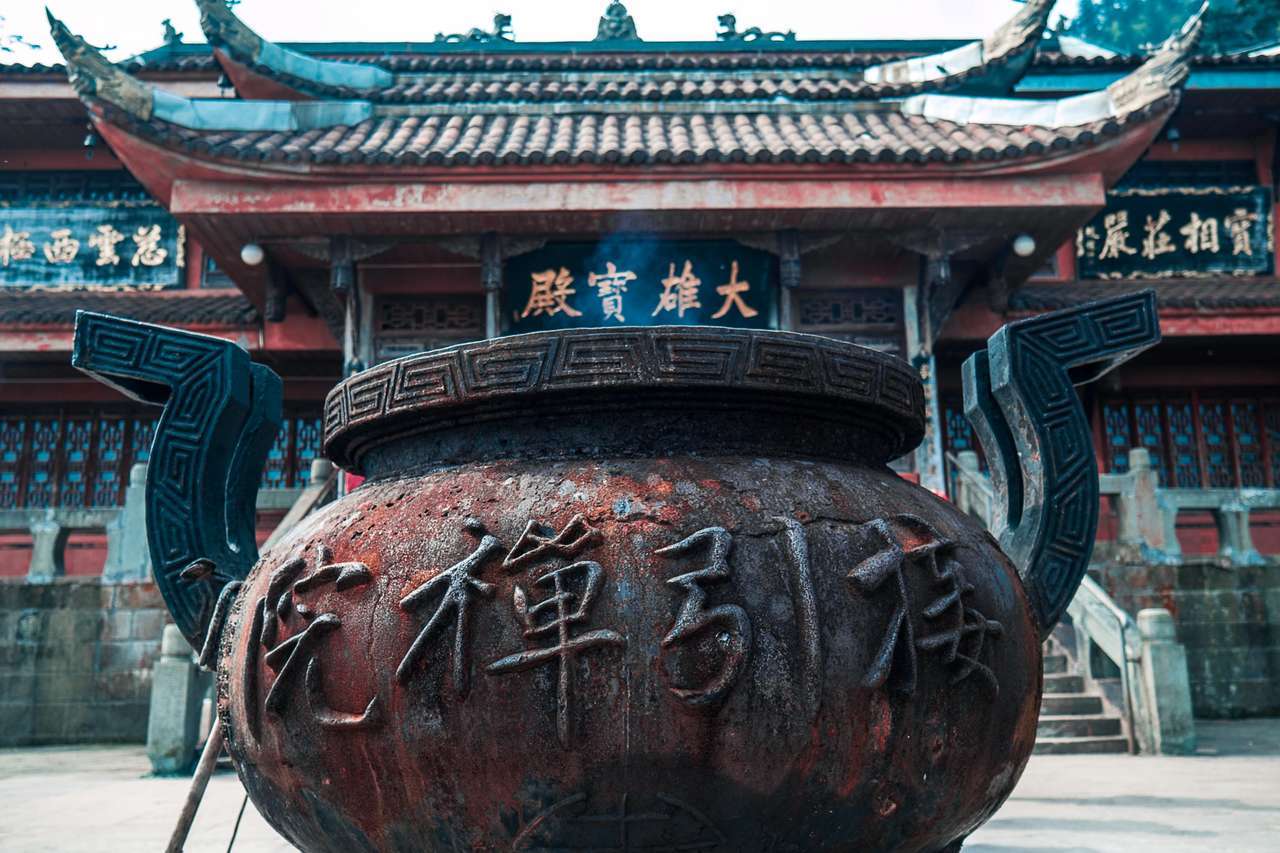 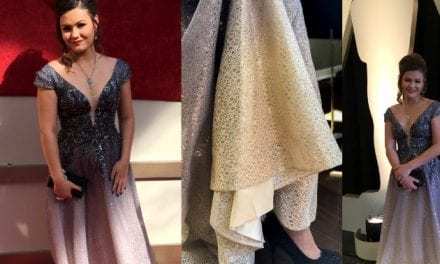 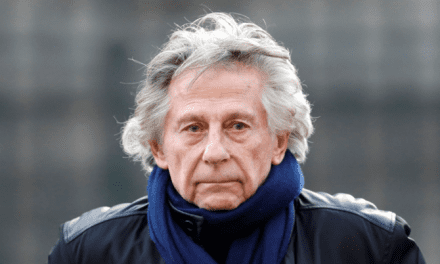