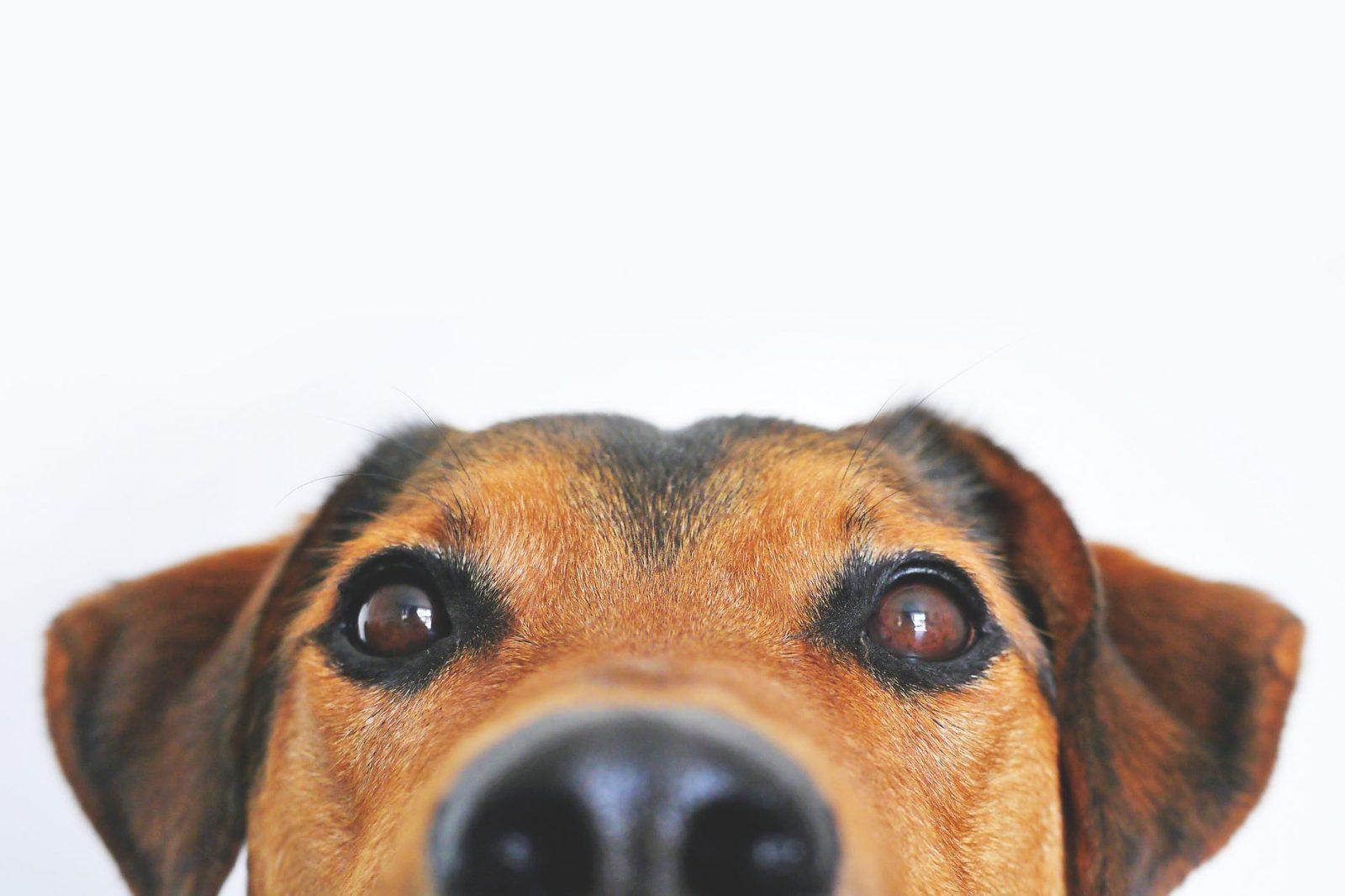 Does the Dog Die In the End? This Website Will Tell You

Tragedy was created for the sole purpose of feeling a sense of catharsis, but Aristotle didn’t have to sit through Marley and Me after owning a dog.

A website called Does The Dog Die has taken off recently for its ability to tell moviegoers if the movie they’re about to watch a.) has a dog and b.) if that dog dies. The website launched back in 2014, but many moviegoers have had to sit through entire films still just to find out that the dog they’d grown close to dies in the end.

Does The Dog Die isn’t just for dogs, though. The website will tell you whether or not any animals die in the end, and approximately where in the movie/show that happens. A feature like this comes in especially handy for people who can’t enjoy a movie until they know that the animal is safe. I was on the verge of tears throughout most of Dumbo after I had heard it was “turned into a dark story,” so this would have come in handy about a week ago.

If you’re not too concerned about whether or not an animal will die, the website has a bunch of other features that could potentially interest. Does The Dog Die will also tell you about different trigger warnings like whether or not the film has a presence of addiction, abuse in any way, ghosts and jump scares, strobe effects, and things like suicide. There’s an option to find out an answer to just about any inquiry, fear, or anxiety that exists. The one phobia that doesn’t seem to appear, though, is trypophobia. You know, that phobia of tiny holes?

A website like Does The Dog Die was obviously inspired by the same fear that we all have—the anxiety of not knowing whether or not the dog dies in the end of the movie. However, the idea for a website like this is something that can come in handy for more than just the chronically anxious.

Parents are finding that the website is a useful tool for figuring out whether or not a film is kid-friendly before they go see it. Options for revealing whether or not a film or show contains nudity, to what degree, and when, are also present on Does The Dog Die. This makes it a valuable tool for the movie industry, as parental ratings are sometimes incorrect or don’t reflect a specific parental fear. This gives parents the control to decide whether or not they want to let their kids watch something.

Aside from being used as a means of parental control, Does The Dog Die also serves as a way to alert those prone to seizures about whether or not they should be concerned. The website can alert you about potential triggers like strobe effects and other features that could trigger a seizure. Who knew that a simple idea could come in handy for so many people?

Published in Entertainment and Entrepreneurship