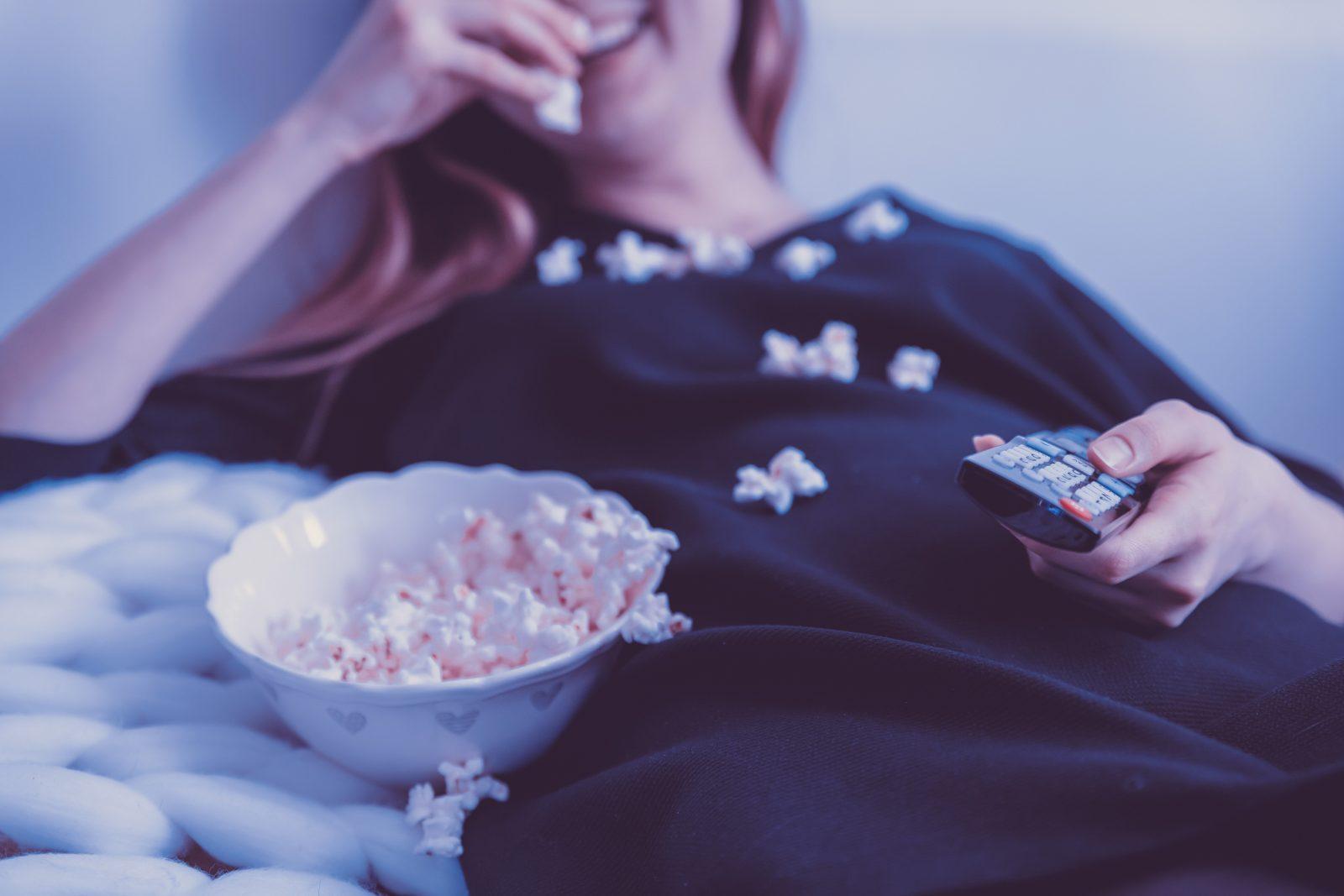 The Best Documentary Series’ to Watch On Netflix While Self-Isolating

It Doesn’t Seem Like Real Life, But It Is

Tiger King: Muder, Mayhem, and Madness is by far the wildest thing I’ve seen in a long time. I don’t even know how to summarize this series because so much crazy stuff went down over the course of this seven-episode story.

I spent several straight hours absolutely riveted by the insanity that is this series about tiger zoos, an intense feud, and outrageous personalities. If I didn’t know better, I would say it was a very well done very long SNL sketch, but it’s all real. It’s disturbing. Everything about it is weird and wacky. It’s everything you need to distract yourself from the world right now.

The Trials of Gabriel Fernandez is far more serious in tone and in subject matter than the Tiger King. This series will bring you to tears, make you angry, and make you want to scream all at once.

It’s the absolutely heartbreaking story of Gabriel Fernandez, an eight-year-old boy who faced horrific abuse at the hands of his mother and her boyfriend. The documentary covers the story of his life, and the legal case surrounding his death. It’s hard to watch at times, but it’s undeniably engaging. More importantly, it brings attention to the essential issues surrounding how our society handles child abuse.

Cheer is a documentary series about the cheerleading team at Navarro College in Texas. I have mixed feelings about this one, but that’s part of what makes it so interesting to watch. Watching these young men and women cope with the intense pressure that comes from cheerleading at this level undeniably makes for good TV, but I can’t help but feel a little bad for these kids.

Some of them really seem to love cheerleading, but others do not look like they’re enjoying life at all. Whether it’s pressure from parents or pressure for success, it seems like a very intense way to finish out one’s teen years.

Part of what makes this series so fun to watch is these kinds of thoughts and discussions that it raises about young people in sports. This is a great one to watch if you live with others to share ideas and thoughts about all the different characters and their stories.

Okay, so this is technically not a documentary. It’s a reality competition show, but whatever. It’s in the spirit of non-fiction. If you’ve been sleeping on The Great British Baking Show, now is the time to just watch it. The show is delightful and comforting. It will make you smile even in the darkest of times. It will also make you want to learn to bake so you can eat lots of baked goods.