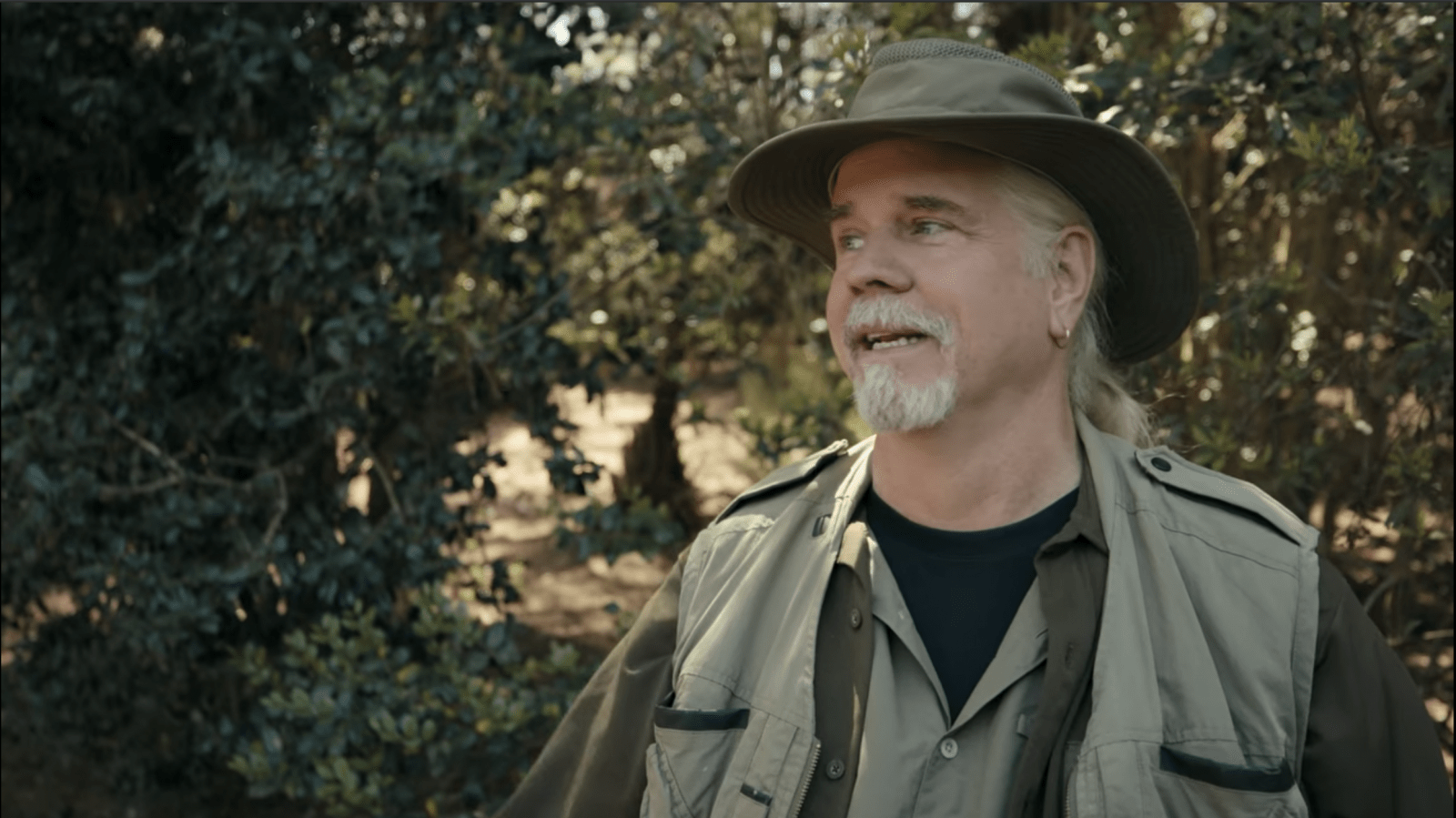 Doc Antle of Tiger King fame has been indicted on a multitude of animal cruelty and wildlife trafficking charges in Virginia. After a months-long investigation, authorities found that Antle and another zoo owner were trafficking lion cubs between Virginia and South Carolina.

A grand jury indicted Antle Thursday on felony counts of wildlife trafficking. He is also facing multiple misdemeanor counts of animal cruelty and conspiracy to violate the Endangered Species Act. He is facing a total of 15 charges, both felony, and misdemeanor.

Antle owns Myrtle Beach Safari in South Carolina. He is known for his appearance on Tiger King and for providing exotic animals for entertainment purposes. Antle provided the caged tiger used in Britney Spears’ iconic 2001 MTV Video Music Awards performance. After Tiger King aired, there was widespread outcry calling for an end to his mistreatment of the exotic cats.

In addition to indicting Doc Antle, a grand jury also indicted his partner in the trafficking scheme, Keith Wilson. Wilson is the owner of Wilson’s Wild Animal Park in Winchester, Virginia. Wilson is no stranger to indictments and facing similar charges as Antle himself. The jury also brought charges of animal cruelty and violating the Endangered Species Act against two of Antle’s daughters, Tawny Antle and Tilakum Watterson.

Antle is not the first of the Tiger King cast to face consequences for their treatment of animals. In August, Joe Exotic’s zoo was closed for good. Exotic himself is currently serving a 22-year sentence on animal abuse charges and others related to his bizarre murder for hire plot.

If convicted, Antle could potentially be the next Tiger King star to face a significant jail sentence.