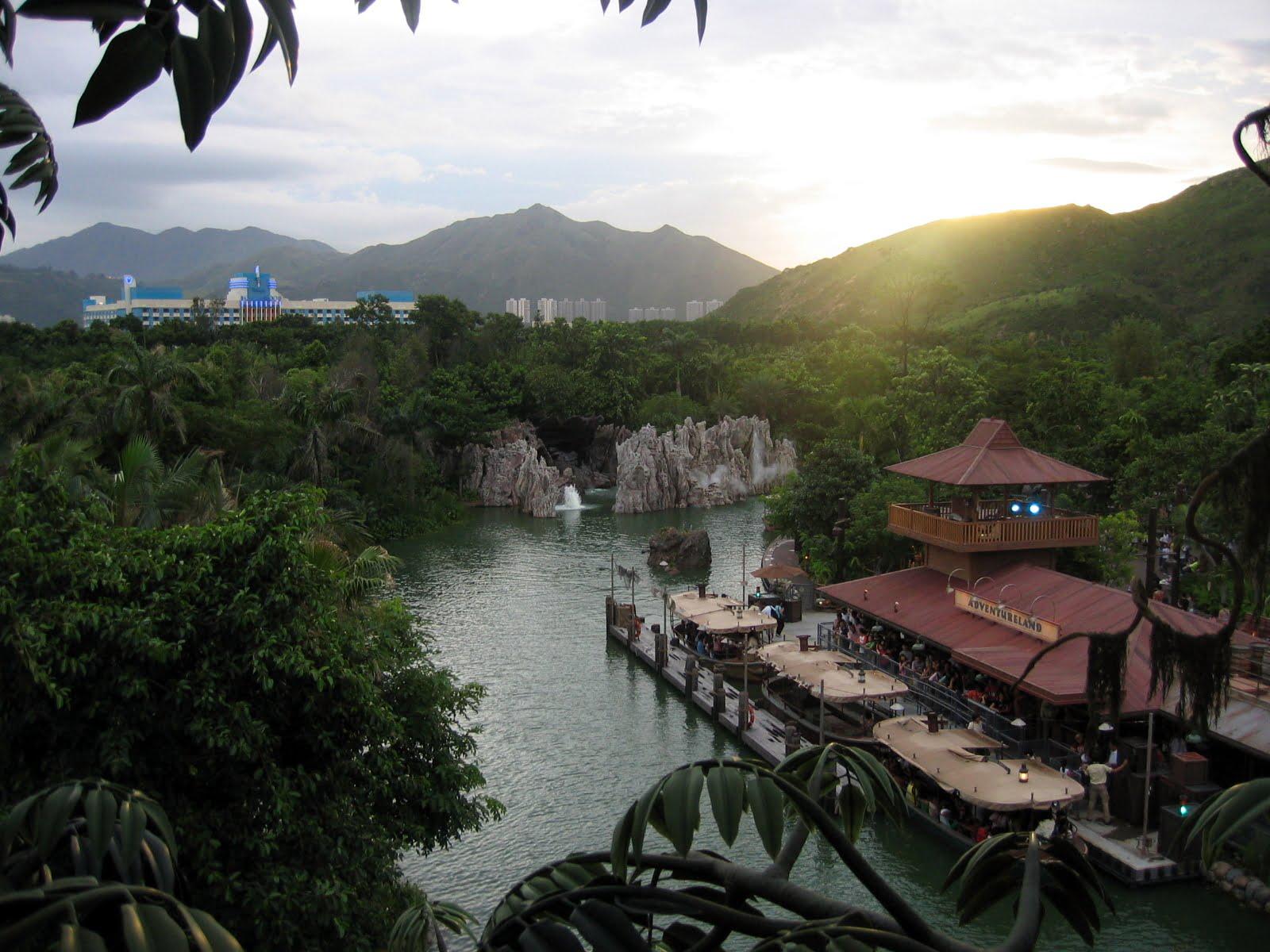 Disneyland Will Update The Jungle Cruise

After the forthcoming movie starring Dwayne “The Rock” Johnson and Emily Blunt brought Disneyland‘s Jungle Cruise attraction back to the spotlight, the theme park has announced that they will be reworking the ride after years of criticism.

The ride involves one of the park’s “Cast Members” narrating a boat tour through an animatronic jungle with various mechanical displays of exotic wildlife. The problematic visuals on the tour involve depictions of indigenous people.

One sight on the tour features a group of “natives” who are fully made-up in stereotypical garb, complete with shrunken heads. Another features an explorer accompanied by local guides chased up a tree by a rhinoceros, the problem with this display is the fact that the white explorer is at the top of the tree and the guides are precariously close to impalement. A tweet from Hollywood Horror Museum that conveniently shows both of these examples is embedded below.

Carmen Smith, an executive responsible for creative development at Walt Disney Imagineering, addressed the updates in a statement, “As Imagineers, it is our responsibility to ensure experiences we create and stories we share reflect the voices and perspectives of the world around us. With Jungle Cruise, we’re bringing to life more of what people love — the humor and wit of our incredible skippers — while making needed updates.”

Smith brings about a good point regarding the ride’s main attraction. The “Cast Members” who narrated the ride were always the focal point, as they enhanced the animatronic displays and the entire experience with their jokes. As the ride became popular, the mechanical puppets served as visual material for the skippers and played a secondary role. Disney is apparently aware of that dynamic, which begs the question, if the displays were not the primary draw, why not update them sooner?

When the ride was initially conceived, Walt Disney envisioned an attraction with live animals from all over the world. Budget constraints eventually pushed designers in the direction of animatronic animals, but Disney’s core beliefs about the draw of the attraction remained. “The spirit of adventure is often linked with exotic, tropical places. Many of us dream of traveling to those mysterious, far off regions of the world,” Disney explained.

Unfortunately, when the individual sights were conceptualized in 1954, those “mysterious, far off regions” were almost always shown through problematic lenses. It is safe to say that perceptions have changed since then, and it appears now that the ride will have its own namesake movie, Disney will give it the update that patrons have been asking for.