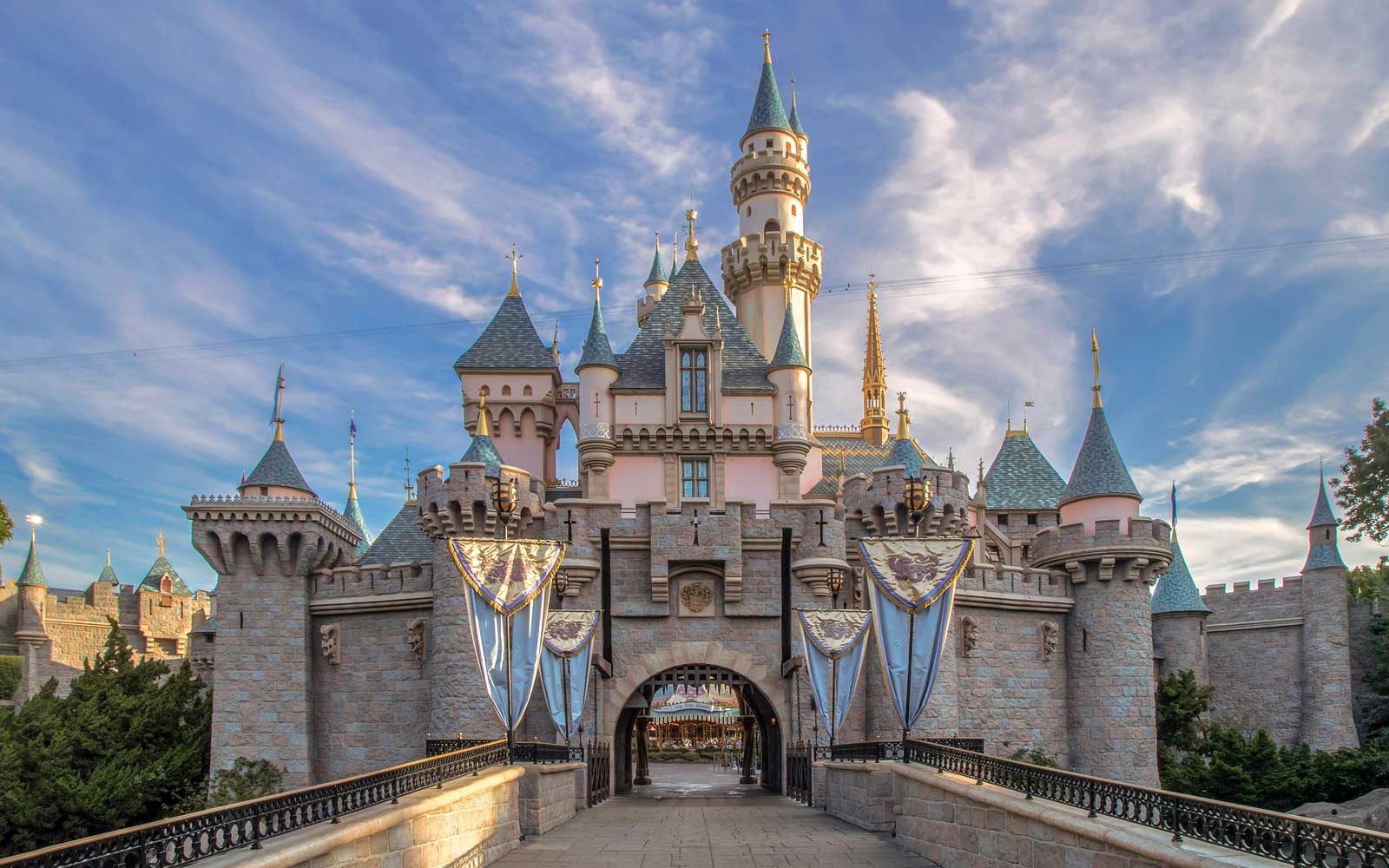 Disneyland will soon become one of the first “super” sites for administering COVID-19 vaccines.

Local officials from Orange County revealed that the Happiest Place on Earth will turn itself into one of several Point-Of-Dispensing (POD) sites to provide the COVID-19 vaccine to residents. In a press release sent out on Monday, First District Chairman Andrew Do said Disneyland stepped up “to host the county’s first POD site” and is “undertaking a monumental task in our vaccination distribution process.”

Fourth District Supervisor Doug Chaffee said that he is proud to have the Disneyland Resort as the first super POD site in Orange County and that they are “absolutely critical in stopping this deadly
virus.”

Vaccinations will take place at one of the Disneyland guest parking lots and will begin later this week.

The Disneyland and California Adventure parks first closed on March 12 after COVID-19 began spreading throughout the country.

On March 27, Disney officials announced that both Disneyland and Walt Disney World would remain closed until further notice. Since then, Walt Disney World in Orlando held a staggered reopening to guests in July, with Magic Kingdom and Animal Kingdom on the 11th and EPCOT and Hollywood Studios on the 15th; prior to that, they reopened Disney Springs in late May.

On the other hand, the Anaheim resort has yet to set a solid reopening date for its two theme parks. California Governor Gavin Newsom and his task force set new guidelines to determine when the state’s theme parks can reopen. With Disneyland being a theme park that allows over 15,000 guests to visit, it will only be allowed to reopen once Orange County makes its way to the Yellow Tier, or Tier 4, of the state’s tier system.

Disneyland did, however, reopen their Downtown Disney district in July under strict COVID-19 protocols and guidelines.

In addition to Disneyland, several other large venues have or will also transform themselves into COVID-19 super PODs within California.

Petco Park, home to the San Diego Padres, began giving out scheduled vaccines to over 3,500 health care professionals on Monday. Cal Expo in Sacramento will begin doing the same in the coming days.

Dodger Stadium also joined the list of upcoming super POD sites. The Los Angeles baseball venue has already served as the nation’s largest COVID-19 testing site; thousands of residents come to get tested every day and have processed over 1 million tests since May.

Back in December, California became the first state to surpass the 2 million case mark. Additionally, the state experienced another grim milestone with the virus; their number of deaths due to COVID-19 passed the 30,000 mark.

As of right now, the state is currently providing the vaccine to those who fall under the Phase 1a mark; this includes critical health care workers and individuals who are 75 years old and up who make an appointment.

Published in Brands, Disney and News