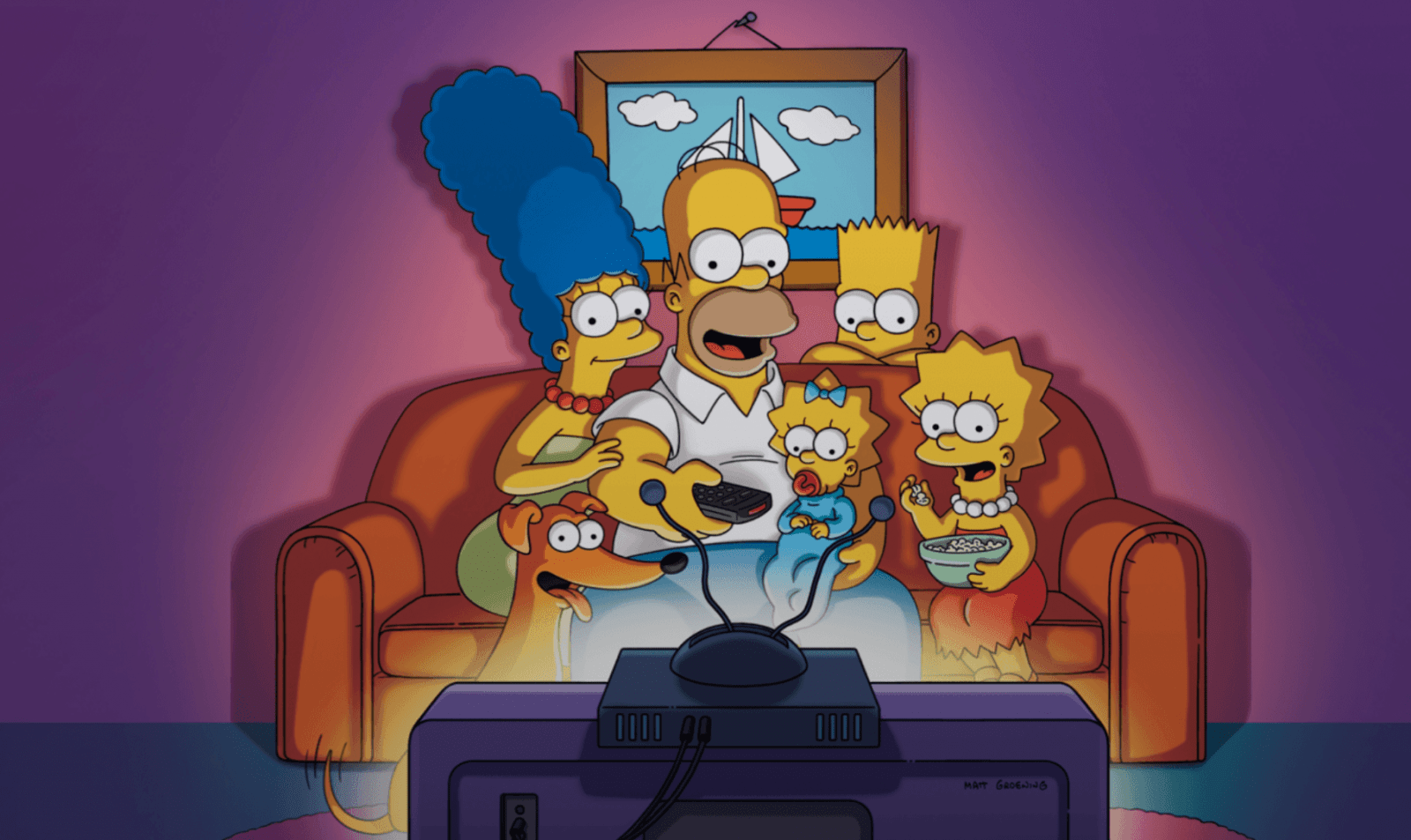 Fans of The Simpsons can rejoice: Disney + promised to fix the mistakes to the show after the company changed the aspect ratio of the show – cutting off some of the show’s most prized jokes.

Last week’s launch of the Disney + new streaming service brought excitement and disappointment for Simpsons fans. For one, finally having access to the 30 seasons is something to celebrate.

But fans quickly noticed that the original 4:3 aspect ratio had been ditched in favor of a widescreen 16:9 aspect ratio – which in the simplest terms means that many of the shows subtle visual gags have been cut out.

It’s not just the visual gags, but many pointed out that characters had been manipulated and stretched out in the incorrect ratio – which no one likes in an age where quality content can easily be achieved.

Since Disney’s purchase of Fox, it’s been both harder and easier to stream all episodes of The Simpsons. There are TV marathons, for those who have a TV or the time to watch shows in real-time. Or, there was the SimpsonsWorld.com which has all the episodes but is generally not the most binge-friendly. Simpsons’ millions of fans aren’t about to accept anything less than perfect.

Forced to address the situation this morning, Disney reps stated: “We presented “The Simpsons” in 16:9 aspect ratio at launch in order to guarantee visual quality and consistency across all 30 seasons. Over time, Disney+ will roll out new features and additional viewing options. As part of this, in early 2020, Disney+ will make the first 19 seasons (and some episodes from Season 20) of “The Simpsons” available in their original 4:3 aspect ratio, giving subscribers a choice of how they prefer to view the popular series.”

The issue is expected to be addressed in “early 2020,” where Disney said they’ll be uploading the first 19 seasons in a 4:3 version, the way they’re meant to be viewed.

Just so you’re up to speed – only the first 19 seasons are cut in a 4:3 ratio. More recent seasons have already been using a standard 16:9 ratio – so seasons 20 and up are totally fine.

What’s amazing about this is that once again, fans took to the internet to complain, and an entertainment company listened.