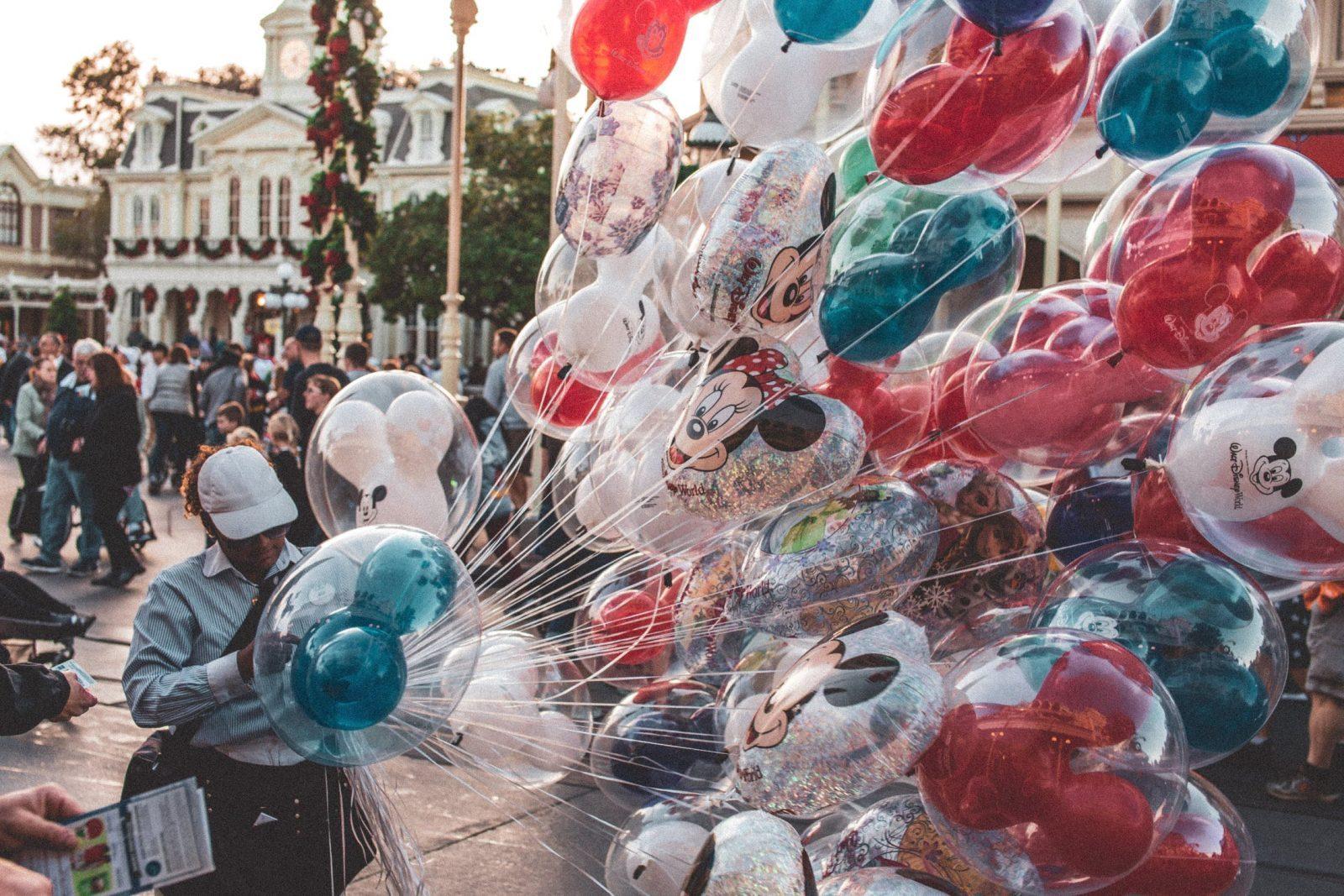 Disney (NYSE: DIS) is currently figuring out when would be the soonest it could possibly open its doors up again after the coronavirus outbreak forced it to close all of its U.S., Asia, and Europe-based theme parks last month. What was originally supposed to be only a 2 week closure quickly turned into an indefinite closure as the fate of the outbreak became more clear. And, although countries are doing their best to “flatten the curve” and avoid overloading hospital systems with sick patients, the reality that it may not be safe enough to open up a tourist attraction like Disneyland or Disney World is setting in.

The company gave an official update recently that revealed that the parks would be closed through the end of April. It also revealed that beginning on April 19th it would be furloughing all non-essential employees at this time for the foreseeable future. This includes employees like park cast members, workers on the Disney Cruise Line, and other jobs that serve no purpose at this time.

Disney’s theme parks around the world have been closed since March 15th when the company locked its gates at its North American and European parks, though its Asia parks have been closed off and on since late January. The first parks to close were Hong Kong and Shanghai, followed by its two parks in Tokyo and eventually the rest once the virus took its toll around the globe.

Since the parks and travel portion of the Walt Disney Company represented a major source of revenue, its stocks have seen a rapid downfall in recent weeks. A single share of Disney stock was worth nearly $150 nearly two months ago, now that same share is only worth $108.10 when the markets closed on Wednesday night. The significant loss has meant that the stock has been downgraded by a Wells Fargo analyst on Wednesday.

Expert financial analysts predict that Disney’s parks will take as long as two years to return to normal operation, citing that until a vaccine is widely distributed the parks remain a hotbed for virus transmission. As a result, Disney stock has been downgraded to equal weight from overweight, meaning that investors don’t expect it to gain a lot of value in the immediate future.

Disney’s stock has been downgraded from overweight status, but that doesn’t mean it won’t do well ever again.

When a stock is “overweight” it means that analysts think that the stock will perform well in the coming months or years. For a stock to be equal or under weight, it means that it will either hold its value or, worse, lose value from where it is now. An equal weight stock isn’t necessarily a terrible thing, but it means that investors don’t think it could offer huge gains in the next couple of years.

Further, Steven Cahall, the Wells Fargo analyst that downgraded Disney’s stock on Wednesday, predicts that the parks will not open again for weeks, possibly months, as the United States and Europe fight to contain the virus.

Disney’s board is monitoring the situation, saying that it’s looking toward China for insight in how to handle it in the future.

Former CEO and current chairman of the board of Disney, Bob Iger, said on Wednesday that the company is discussing when the best time to re-open would be. Iger said in an interview with Barron’s on Tuesday that the company could roll out a program that requires guests to have their temperatures taken in order to enter the parks.

“One of the things that we’re discussing already is that in order to return to some semblance of normal, people will have to feel comfortable that they’re safe. Some of that could come in the form ultimately of a vaccine, but in the absence of that it could come from basically, more scrutiny, more restrictions. Just as we now do bag checks for everybody that goes into our parks, it could be that at some point we add a component of that that takes people’s temperatures, as a for-instance,” said Iger in the interview that was published on Tuesday.

Iger also revealed that the company, acting like a government of its own country, is monitoring how other countries respond to the pandemic as a way of basing their own decisions as Disney Stock hits some of its lowest points in recent years. Iger then compared the situation to how governments and companies responded to 9/11, pointing out that, just as intensified airport and building security helped people feel more comfortable in public spaces, something like a temperature check might just become part of our everyday routine—both at Disney, and elsewhere.