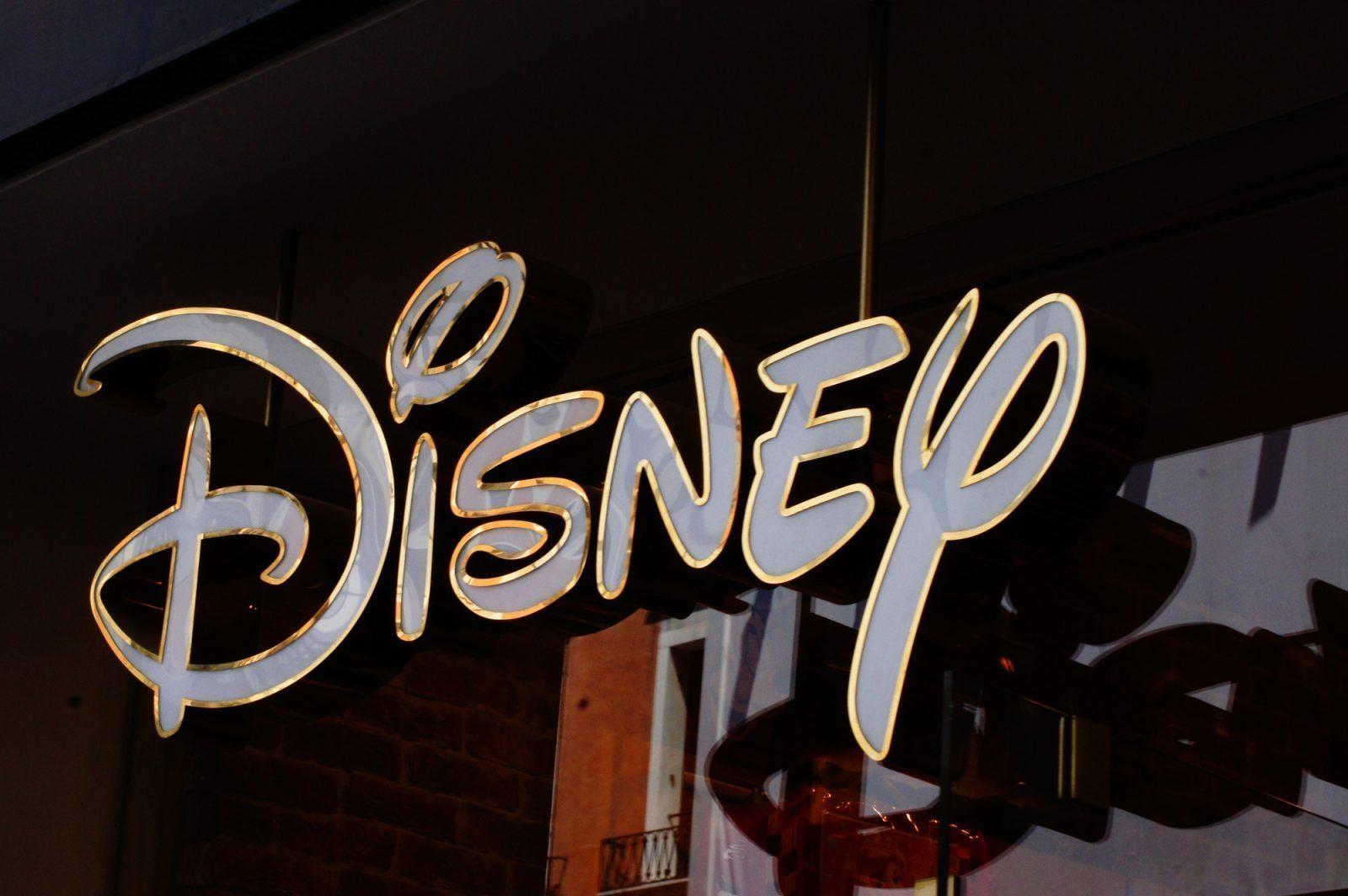 Disney has made yet another major move in expanding its branding by killing off the ‘Fox’ name that has been attached to its 20th Century film studios and Searchlight Pictures.

That’s right, the mouse has literally killed the fox, as Variety so eloquently put it.

But what gave rise to what seems like a sudden change? Well, for starters, industry insiders characterize the change as “inevitable,” following Disney’s $71.3 billion acquisition of 21st Century Fox last March, which included the 20th Century Fox film and TV studios, but not the Fox broadcast network or Fox News, under the leadership of the Murdoch Family. While definitely a strategic move, it also created a level of brand confusion for consumers but also across the many divisions within Disney.

Deadline notes the change was a long time coming. Over a month ago, “Fox” was already dropped from employees’ emails. If Disney wanted to keep Fox in those company names they could have, but the decision-makers at Disney decided they wanted to hide their connection with the Fox News name. Can’t blame them for it.

“Fox News” doesn’t scream family-friendly entertainment, although most moviegoers probably never confused Fox News and Fox Searchlight together or gave it much thought, really. Disney is all about keeping up appearances, though.

Disney has yet to change the names of 20th Century Fox Television and Fox 21 Television Studios, but sources tell Deadline those changes are coming. Both of those production companies are now in the Disney Television Studio family, which includes ABC Studios/ABC Signature.

Disney knows better than to remove Alfred Newman’s epic piece of music from 20th Century Fox’s introduction. Composed in 1933 and used by Fox since 1935, the booming music will remain intact as a sign of respect for legacy.

As for the new logos for 20th Century Studios and Searchlight, we can already see the new one for the latter. Ads for Searchlight’s remake of Force Majeure, Downhill, already feature the new Searchlight logo.

The new 20th Century Studios logo will debut with the very silly-looking Harrison Ford adventure movie, Call of the Wild, which stars a CG dog going on an adventure. It doesn’t look promising.

Why Disney Owning Fox is Bad for Film

20th Century Fox had a nice balance between adult and popcorn fare. They even made popcorn movies, like the Planet of the Apes franchise, that was more for adults. That is not what Disney does. They want the whole wide world watching their movies. They rarely make dramas or R-rated movies, unless it’s under one of their production companies like Touchstone.

Disney is all about reaching families, which is fair and that’s they’re brand, but less 20th Century Fox and, maybe, Fox Searchlight movies in the world is a bad thing for audiences and storytellers.

Even when Disney first purchased Fox there were signs of trouble over creative and cultural clashes. Searchlight’s awards contender, Jojo Rabbit, for example, had some Disney execs freaking out about how far away it was from Disney’s image.

Good or bad, we need movies like Jojo Rabbit that show audiences something different, but Disney, they reach people by showing them something they know. They’re the McDonalds of Hollywood.

Disney is planning on cutting down the level of output 20th Century Fox had, with more focus on adaptations, sequels, and well-known properties. Recently, Disney inherited a big hit from Fox with Ford v Ferrari, but that’s a movie the studio never would’ve made.

Farewell, 20th Century Fox and Fox Searchlight. Thanks for all the movies.