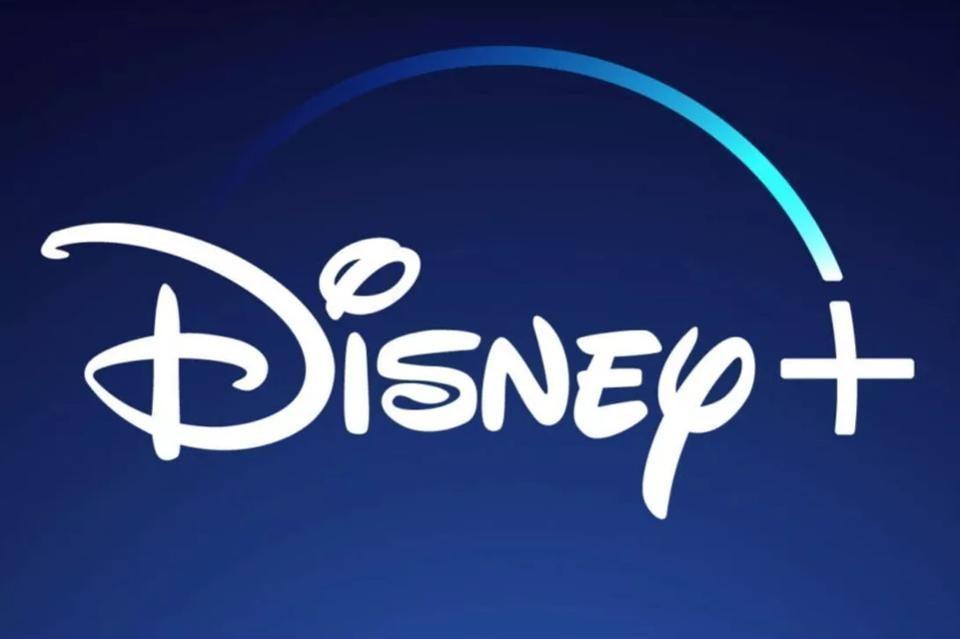 Disney+ Is Out, Should You Get It?

Disney released its long-awaited streaming service on Tuesday that granted access to virtually every title to bear the Disney name—plus content from National Geographic, ESPN, Marvel, Star Wars, and parts of ABC.

That being said, some reviews have mentioned that the platform’s massive library, classics aside, seems a bit bare in comparison to what was expected from a company that has all but a monopoly on the entertainment industry—and has since the dawn of time.

CNN’s Bill Carter, for example, points out that the platform—though heavy with Disney Channel favorites most millennials will rave about—seems bare in comparison to Netflix and HBO that offer a wide range of titles to stream that appeal to all ages, and not just for purposes of nostalgia.

It’s likely, however, that Disney will keep adding titles to the platform over time. Honestly, if they had added every title they hold the rights to at once it may have done more than just crash the server on launch day. For now, its demographic seems to mainly target children, parents, and all of us that grew up with our eyes glued to Lizzie McGuire and Even Stevens after school every day (which are somehow both children and parents, depending on who you look at).

For the Disney-philes, the possibility of getting to stream childhood favorites is more than enough—for now at least. One time I tried to find a bootleg of a Disney Channel Original Movie (Zenon: Girl Of The 21st Century) in college and it didn’t go very well. Disney seems to have its lawyers combing every corner of the internet, meaning that a $6.99 subscription to Disney+ is the easy answer for those hungover lazy days at home when you want to feel like a child again.

But what happens when the realization that the shows you watched as a kid are not as good as you remember sets in? There’s Star Wars and the Marvel Cinematic Universe, I suppose. But for thought-provoking content (like watching two tweakers fight over a cigarette on Orange Is The New Black), there is no denying that Netflix still reigns supreme.

Our advice: get Disney+ if nostalgia is close to your heart, or if you have kids that would benefit from the platform. But unless you intend to immediately begin a binge-session of your favorite childhood shows, save your $7 until they add more content. It’s not like Disney will sell out of Disney+ subscriptions.