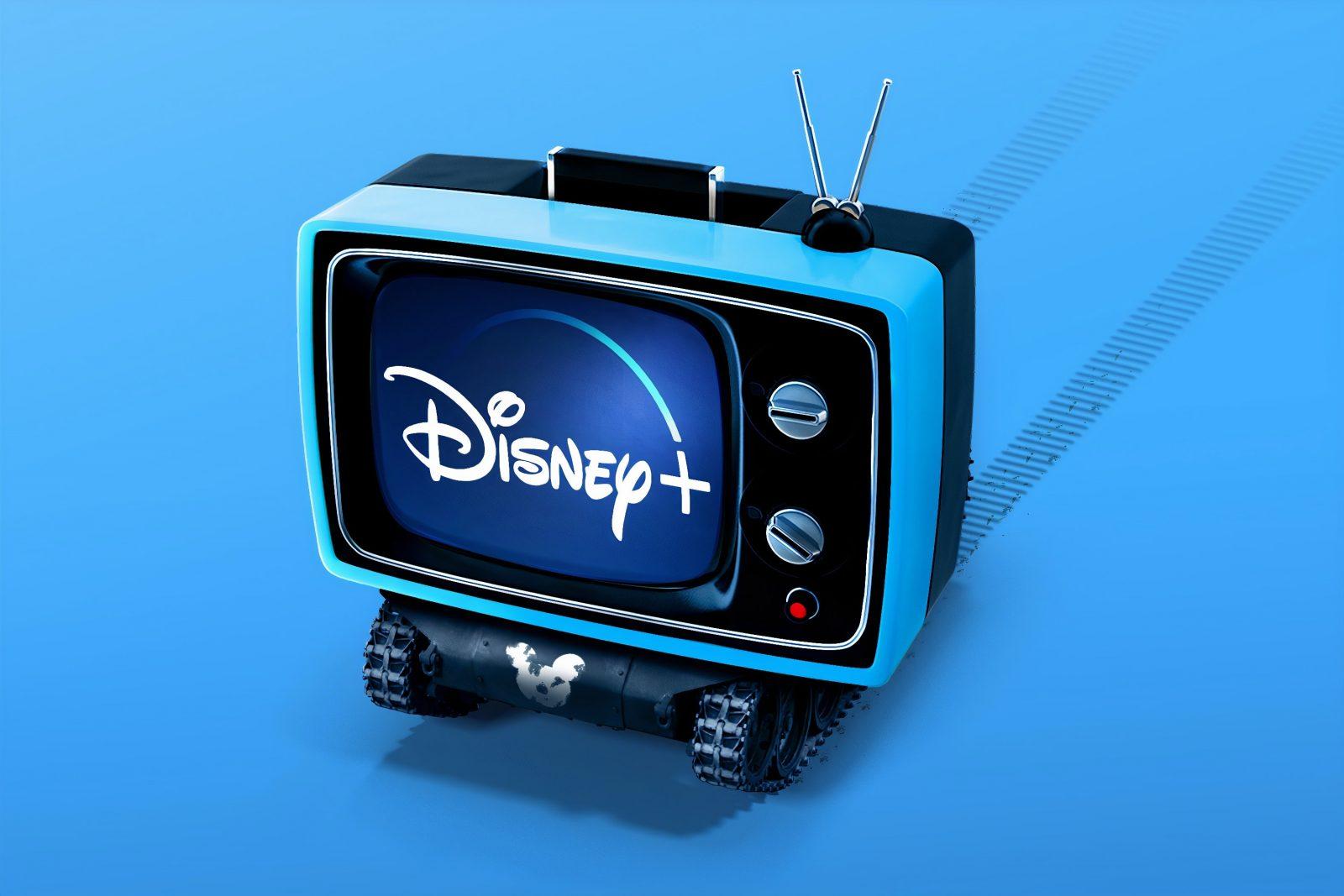 Disney Plus Just Announced Their Lineup For Summer Movie Nights

Summer is in full effect, and though it may be a little different than the past summers that you’ve experience whose to say that you can’t enjoy this summer just as much? Summer has hit the ground running, and Disney Plus thought they would help you out a little to enjoy your summer just a little a bit more.

Get your family together because it’s time for movie night every night. Disney Plus is bringing back all the goodies as well as some new shows with its new lineup for their Summer Movie Nights.

As you have seen and heard, the kickoff to this Summer Movie Nights line up the most highly anticipated Broadway show Hamilton that everyone went crazy over once they heard that it’s now streaming on Disney Plus.

As a Disney fan, I’m super excited to see what’s next to come on Disney Plus. Seeing all the oldies streaming on here just takes me back in time to the good old days of watching Disney Channel in my room.

Summer Movie Nights kicked off on July 3rd with streaming’s of: