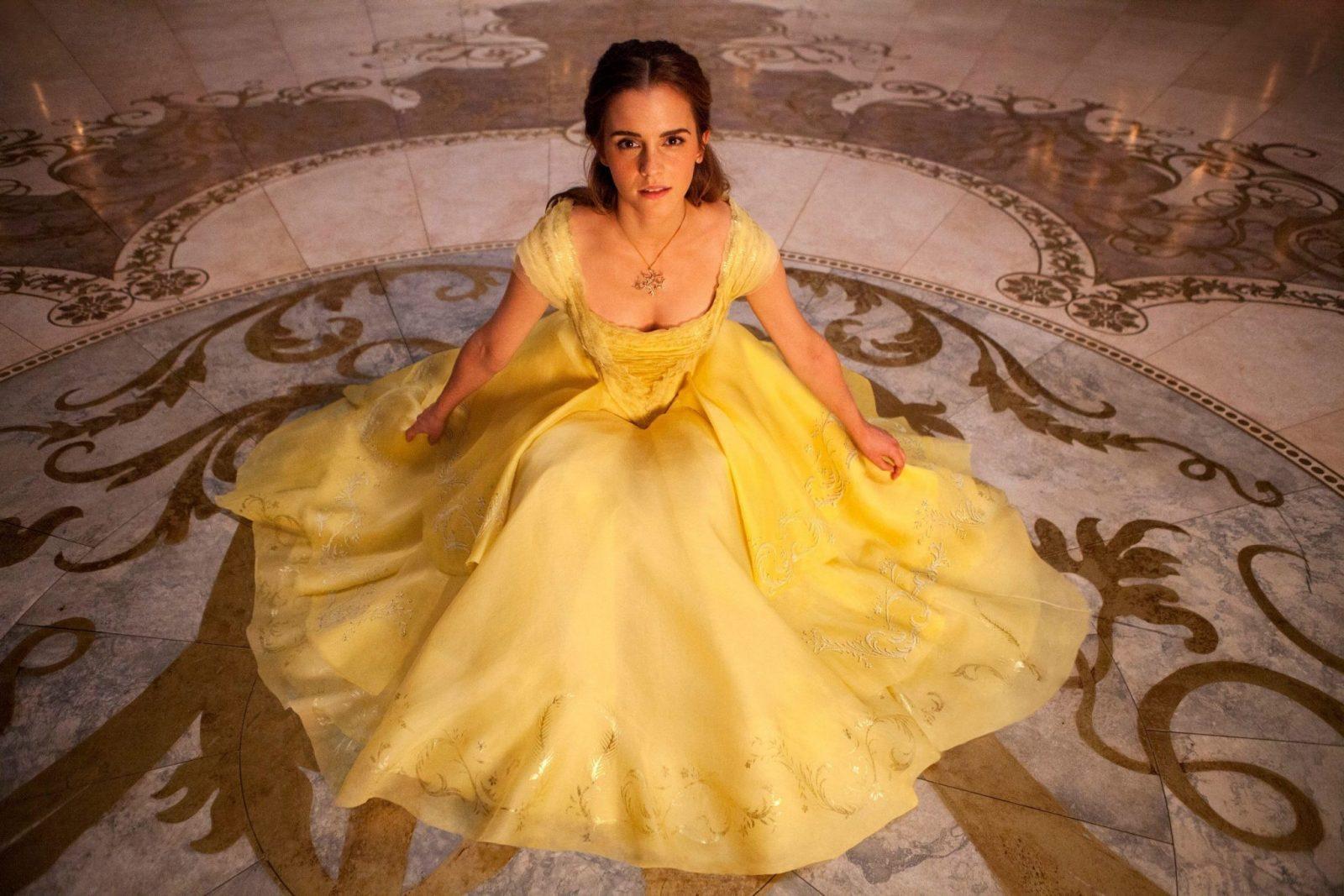 Here Is Everything Coming To Disney Plus In August

Disney Plus had a big summer with the announcement and subsequent arrival of Black Is King, a new visual album by Beyoncé that was inspired by The Lion King. The film was wildly successful and proved that Disney+ can deliver on content meant for older audiences instead of simply being a source of nostalgia for millennials and a streaming platform for kids. There is less coming to Disney Plus in August, but it’s still got a lot of great new content.

Disney Plus brings new titles to its platform on a weekly basis and this month brings in new titles like X-Men and Beauty and the Beast. Here is a list of everything coming to Disney Plus in August.

Back to the Titanic
Beauty and the Beast
Mars: One Day on the Red Planet
Muppets Now
One Day At Disney
Weird But True!

Alice Through the Looking Glass
Fantastic Four
Muppets Now
One Day At Disney
Phineas and Ferb the Movie: Candace Against the Universe
Weird But True!

Published in Disney, Entertainment and Streaming