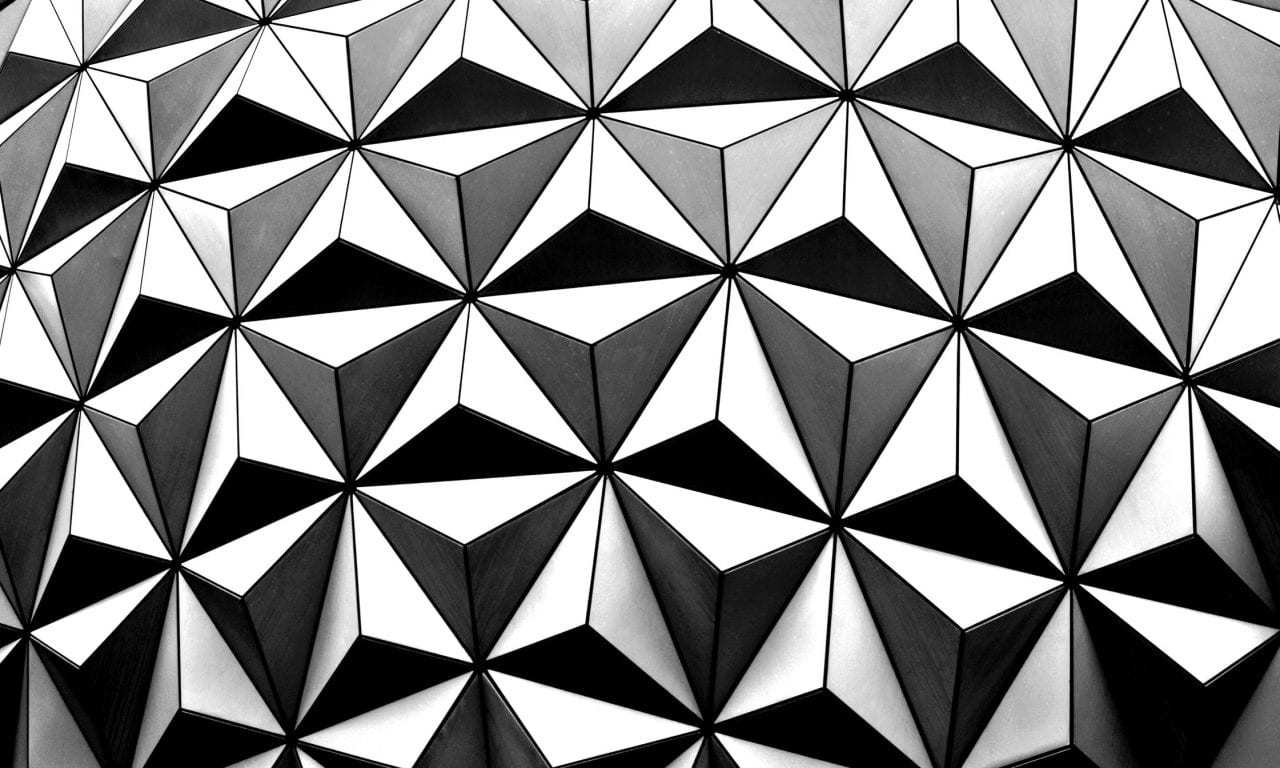 Disney is gearing up to launch one of the most widely anticipated streaming platforms of all time. The launch of Disney+ will come in November after nearly a year of anticipation from fans of the Disney brands, which now includes the many brands under the Fox name. However, the entertainment giant announced today that there will only be a select number of devices that are compatible with the Disney+ streaming service. Amazon products—including the Amazon Fire TV stick—is not among the list of products that are set to play host to the streaming service. The announcement is prompting experts to question whether or not there could be some drama going on between the two companies, or if it simply means the company is partnering with its compatible hosts to try and drive consumers to one product over another.

Disney’s New Streaming Platform – What You Need To Know

Entertainment giant Disney has been gearing up for the launch of Disney+ for quite some time now. Last summer, the company purchased 21st Century Fox for $71.3 billion. The merger brought together some of the biggest names in entertainment, making Disney one of (if not the) largest entertainment companies in the world. At the same time, Disney was slowly and quietly removing its content from other streaming platforms. Shows and movies that had always been available to stream on Netflix and Hulu were suddenly gone. When consumers started to notice that Disney was removing its content without replacing it, speculation began buzzing that the company was in the works to launch its own streaming platform.

Meanwhile Netflix, Hulu, and Amazon Prime TV—the trifecta of streaming services these days—began migrating away from hosting content to creating its own in a much more involved way than they had before. Netflix, which used to survive primarily off of hosting content made by Disney and other major entertainment companies, now survives largely due to its constant stream of original content. Netflix, along with Amazon and Hulu, have also had an increased presence at major film festivals around the world such as Sundance and Cannes, swooping up as much as it can to keep a competitive edge over Hollywood’s powerhouse content creators.

Once Disney confirmed that it would be launching its own streaming platform on November 12 at a competitive and shockingly low rate of just $6.99/month (with an option to pay annually for $69.99), buzz about the service began popping up all over the web. The service will play host to all of Disney’s content—from the Disney Channel Original Movies we all grew up with to up and coming original content, as well as the heavy hitters. Different functions will let parents decide whether or not they want their kids to be able to watch all of Disney’s content or simply the children’s shows. The service will be split into different segments—for Pixar, Marvel, Star Wars, National Geographic, and ESPN (as part of a further deal with Hulu).

Not Available On Amazon

Disney released the official list of which platforms will support the Disney+ streaming service this week. Amazon, unsurprisingly, is not on the list of supported products. The ongoing feud between the two companies is nothing surprising. In the past, Amazon has played a part in helping prevent consumers from getting easy access to Disney products, allegedly to fuel talks of exclusive deals between the two companies. In retaliation, Disney is making it harder for Amazon Fire Stick and Fire TV customers to get access to Disney+—in fact, they’ll just have to switch to an entirely different smartTV product—luckily the platform will work with just about everything else. 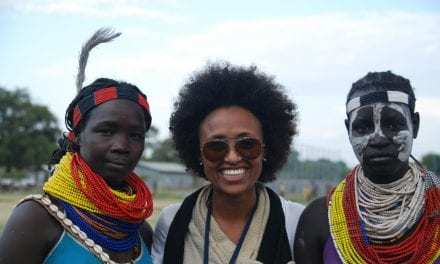 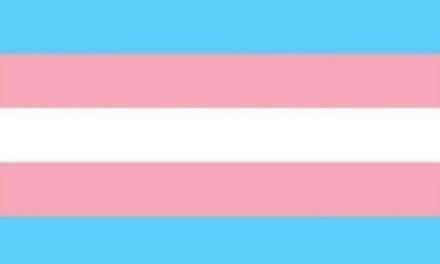 Converse Releases Pride-Themed Shoes – But Not Everyone Is Excited 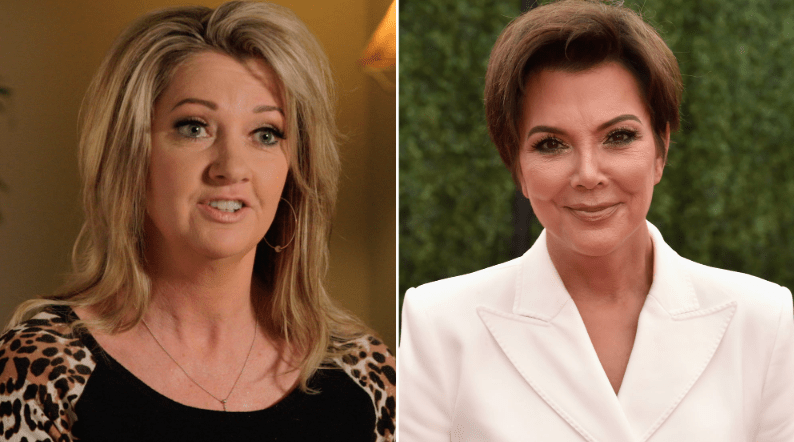 Former Kardashian Nanny Says Working With Kris Was “Not Easy!” Here’s Why