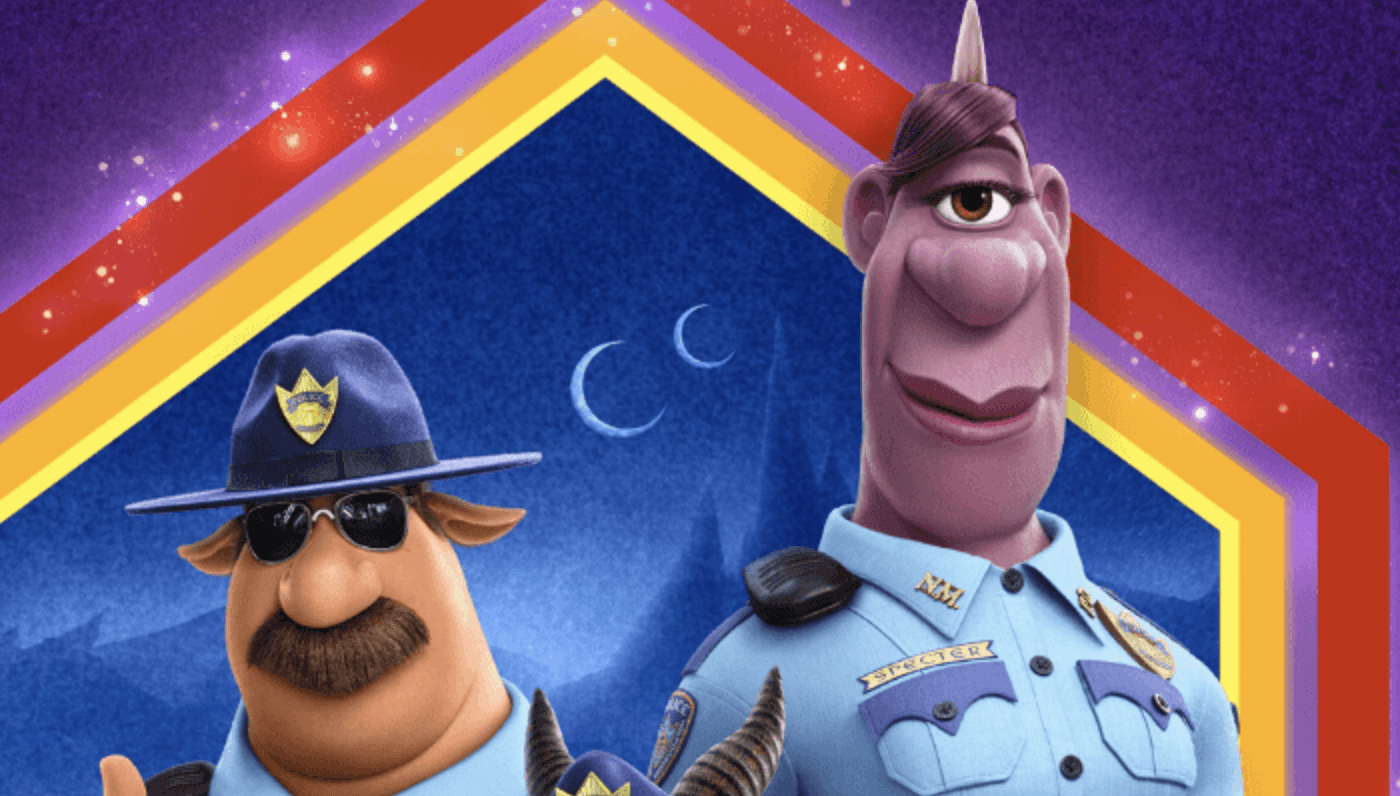 Disney-Pixar’s upcoming film, Onward, recently announced that one of the film’s characters self-identifies as an LGBTQ+ individual. The character, known as Officer Specter, shows up halfway through the film and briefly mentions her relationship; she also states that her “girlfriend’s daughter is pulling her hair out” after an encounter with the film’s main characters.

Lena Waithe—who is openly gay—serves as the voice of Officer Specter. Producer Kori Rae told Yahoo! News that the scene itself kind of just happened, but it “was kind of fitting and it opens up the world a little bit.” Director Dan Scanlon went on to add that the film is a “modern fantasy world and we want to represent the modern world.”

Why Are Some Unhappy With Disney?

LGBTQ+ representation in the media brings much importance to those seeking validation and acceptance. When companies such as Disney—who are not as well-known for featuring LGBTQ+ characters—showcase said representation, you would think that it would produce a positive response, right?

Having such a character in an animated, family film is a huge milestone for Disney as it mentions an LGBTQ+ family, and while there are those who showed positivity towards Officer Specter’s character, some people believe the move to be a bit lackluster.

Aside from being LGBTQ+, Officer Specter’s character is a purple cyclops, so many are not too keen on her appearance. Not only that, but—as we know—she is also a cop.

The LGBTQ+ community’s relationship with the police runs all the way to 1969. Remember the Stonewall Uprising? The NYPD raided the Stonewall Inn at Greenwich Village to enforce a law to make serving alcohol to homosexuals illegal and those at the inn at the time had enough of the mistreatment; the NYPD apologized for the actions at Stonewall during the event’s 50th anniversary last year.

Some on social media voiced their opinion on the character.

The Length of Officer Specter’s Scene

Officer Specter’s small character arc is a leap for Disney animation, but she is only involved in one scene throughout the entire movie. While this follows Disney’s theme of showing LGBTQ+ characters for mere seconds, it is nice to see that she has an actual scene. With that being said, it should be known that Officer Specter is not technically Disney’s first LGBTQ+ character; instead, she is the first that reveals her identity and background.

As aforementioned, Disney has a history of showing prospective LGBTQ+ characters for mere seconds in its films. For example, in both Finding Dory and Toy Story 4, same-sex couples appear for as long as five seconds but they act as background characters with no real arc in the films; Disney has yet to confirm these characters. Furthermore, LeFou’s scene at the end of the live action Beauty and the Beast film and the same-sex kiss in The Rise of Skywalker both lasted mere seconds, so we had no idea that the characters were LGBTQ+ in the first place.

In addition, said scenes were removed in some international versions of these films, so some speculate that the same will happen with Officer Specter’s scene in Onward, or that the scene will be missed entirely. One person also said that the scene may be so short that Disney would not even have to edit it out.

The Character Goes Against Family Values

As comes with the announcement of an LGBTQ+ character in a family film—let alone a Disney film—also comes conservative opinions.

One Twitter user said the character is “going too far” and “crosses a boundary that limits the amount of families that can now go and see” Onward.

The group One Million Moms also announced their newest campaign and petition against the film; they state that Disney is “pushing the LGBTQ agenda on families, particularly children” and is “attempting to desensitize [our] children by normalizing the LGBTQ lifestyle.”

The Future of LGBTQ+ at Disney

In an interview, Rae said that she would like to make a spin-off about Officer Specter; if this came true, it would mean a huge win for LGBTQ+ representation in a Disney film.

On the other hand, Disney+ received criticism after the streaming service announced that the Love, Simon spin-off series, Love, Victor, would move to Hulu; the reasoning stems from concerns of the show not being family-friendly enough. The announcement caught some off-guard, especially following the news about Onward.

So is Disney trying when it comes to LGBTQ+ representation? Yes, but the company may need to up its efforts in order to receive more positive recognition.

Published in Disney, Film and News