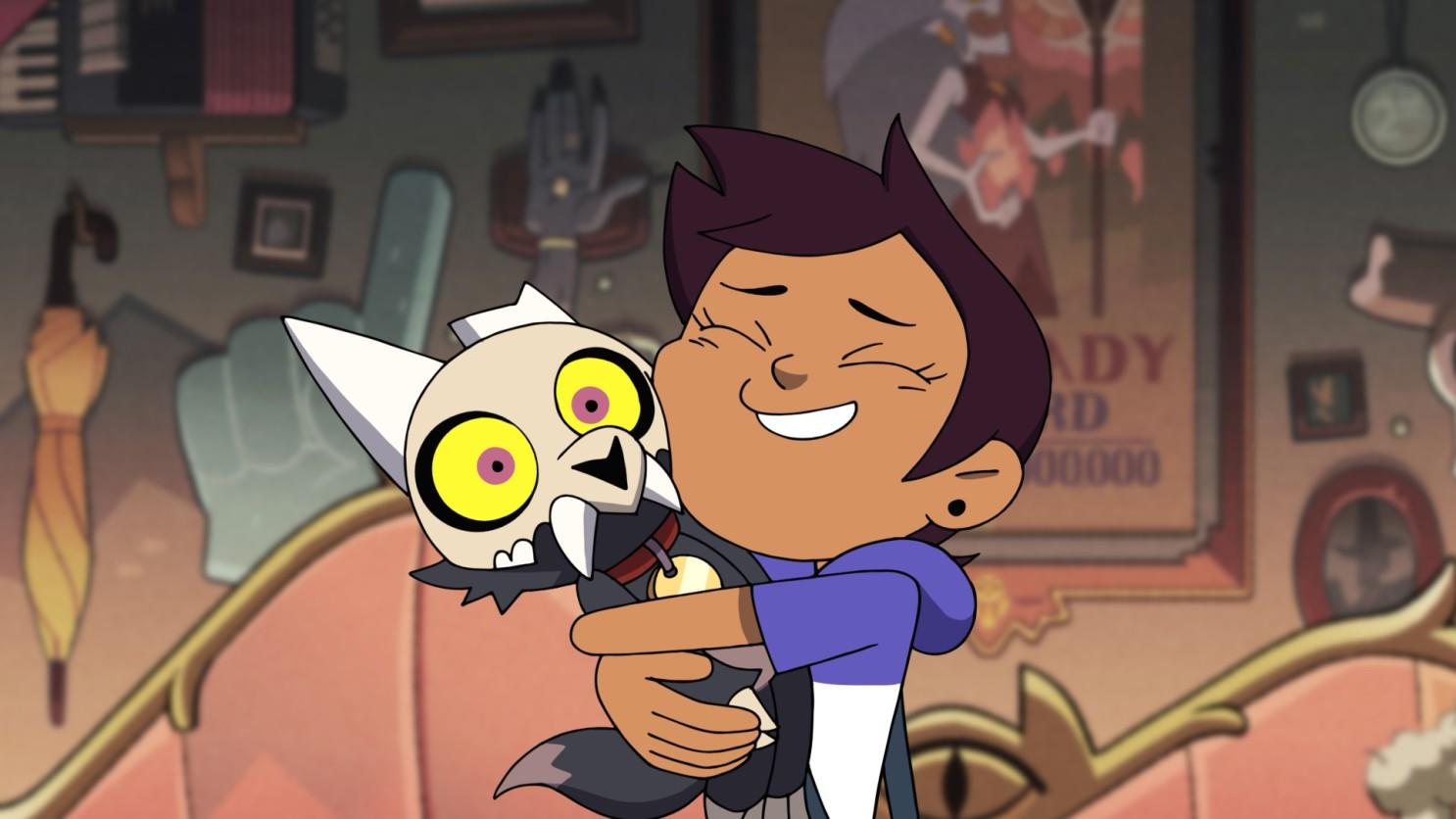 Disney has broken barriers with the announcement that it will create a new lead character that is both bisexual and multicultural. The new Disney Channel Series is called Owl House and its lead character, Luz Noceda, is bisexual and Dominican-American. The show will take you on Luz’s adventures of becoming a witch even though she doesn’t have any magical abilities.

The show’s creator Dana Terrace shared her experiences in creating a lead character who is bisexual and how she had to fight for this type of representation on Disney Channel.

This isn’t Disney’s first rodeo with expanding its representation of characters, and I’m pretty sure this won’t be their last either. People are quick to mention “this will turn their child gay,” or whatever ignorant phrase comes out of their mouths, and it’s not that at all. No one is pushing or forcing anything on you or your child. The reality is that everyone is adjusting to what’s going around the world and the cultural norms.

There are gay, trans, bisexual, pansexual, and many more people who identify with other gender norms all across the world and shows and such are just adjusting to this culture. How you see different races, or someone with different abilities such as being in a wheelchair, blind, or someone with vitiligo being on tv shows, cartoons, toys, etc., you have adjusted to seeing those types of things on television, and this is just the same thing.

Just as you weren’t used to seeing things like someone in a wheelchair or someone with a skin condition like vitiligo, you still adjusted to it and set it as a norm, so this is just the same thing. I applaud Disney for what they are doing and the way they are doing it. Keep doing what you’re doing Disney and create lots of characters with different representations and princesses of all races, shapes, and religions. It’s about time that we start representing everyone in the world instead of one because there is not only just one person with specific characteristics walking this world.

Published in Brands and Disney

Jori Ayers
Jori Ayers is a Staff Writer at Grit Daily based in Tampa, Florida. She was formerly with the editorial team at Tampa Bay Parenting Magazine.
More from BrandsMore posts in Brands »
More from DisneyMore posts in Disney »