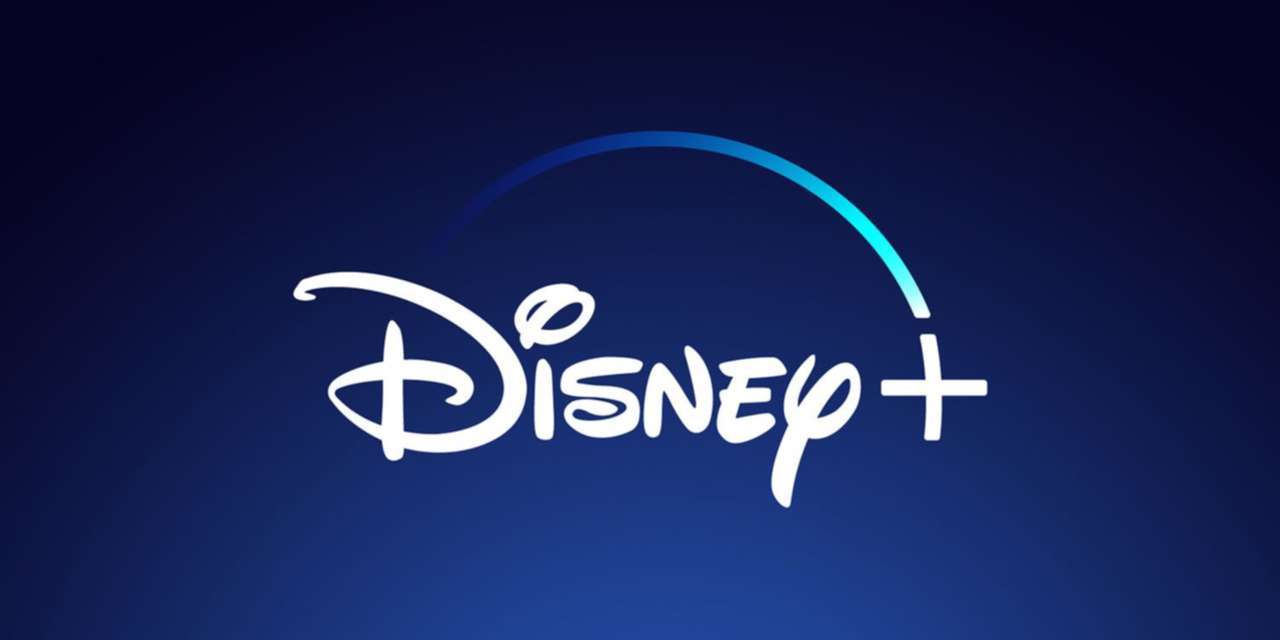 Disney+ could be $4 a month if you act now

Disney fans looking forward to the new streaming service are in luck. For a short amount of time, they can sign up for Disney+ for less than $4 a month.

From now until September 2, members of Disney’s fan club, D23, have an exclusive offer available to them. Members have the option of signing up for a three-year subscription to Disney+ for a big discount. Regularly, a Disney+ subscription is $6.99 a month. You can also be charged annually at $69.99. Signing up for the promotion means that you pay $3.95 per month for the service. This adds up to be 33 percent less than the regular annual price.

What are the pros and cons of this deal?

Aside from saving money, the good thing about this is that any D23 member can join. There are three different kinds of memberships to the fan club: General, Gold and Gold Family. The two gold options require a paid subscription. But general members can join for free. And even if you join right now you’re still eligible for the discounted price. The website says new members will have a link with the offer added to their account within 24 hours of signing up.

Of course, there is a downside. If you take Disney up on its offer you have to pay for all three years upfront. $141 is still a good sale, but $4 a month is much easier. Then, when those three years are up, you’re charged the regular annual price. Luckily, you can always cancel your subscription before then and still have access to your Disney+ account until your subscription ends. But this promotion isn’t available to those who have already signed up for the streaming service. Check out the D23 website for more information.

To apply for the discounted price first make sure you are a D23 member. Then, in the upper right-hand corner of the screen click/tap “My Account” then “View Account” to get started. This will bring you to a page that presents the Disney+ offer to you. Just hit “REDEEM NOW” and fill out the necessary information.

Altogether, the streaming service will feature content from Disney, PIXAR, Marvel, Star Wars, National Geographic and more. CNet says that it will be “an exclusive streaming home for all of Disney’s theatrical releases in 2019 and beyond.” This includes movies like Captain Marvel and Avengers: Endgame. And Disney has ownership in a few different places. 21 Century Fox completed its merger with Disney earlier this year which means that 30 seasons of The Simpsons are available.

But Disney+ won’t only be about streaming content people already know and love. The new platform is also planning on releasing its own original content. This includes a Lizzie McGuire reboot, a High School Musical Series, a few shows based around some of the Avengers characters and the first live-action Star Wars called The Mandalorian.

If you’re still looking for a Disney+ deal and this one just isn’t working for you, you’re in luck. Starting on November 12, Disney+ will be in a bundle package with Hulu and ESPN+ for $12.99. Divided equally, that means all three of these services will be $4.33. This is the same day that Disney+ launches in the United States.