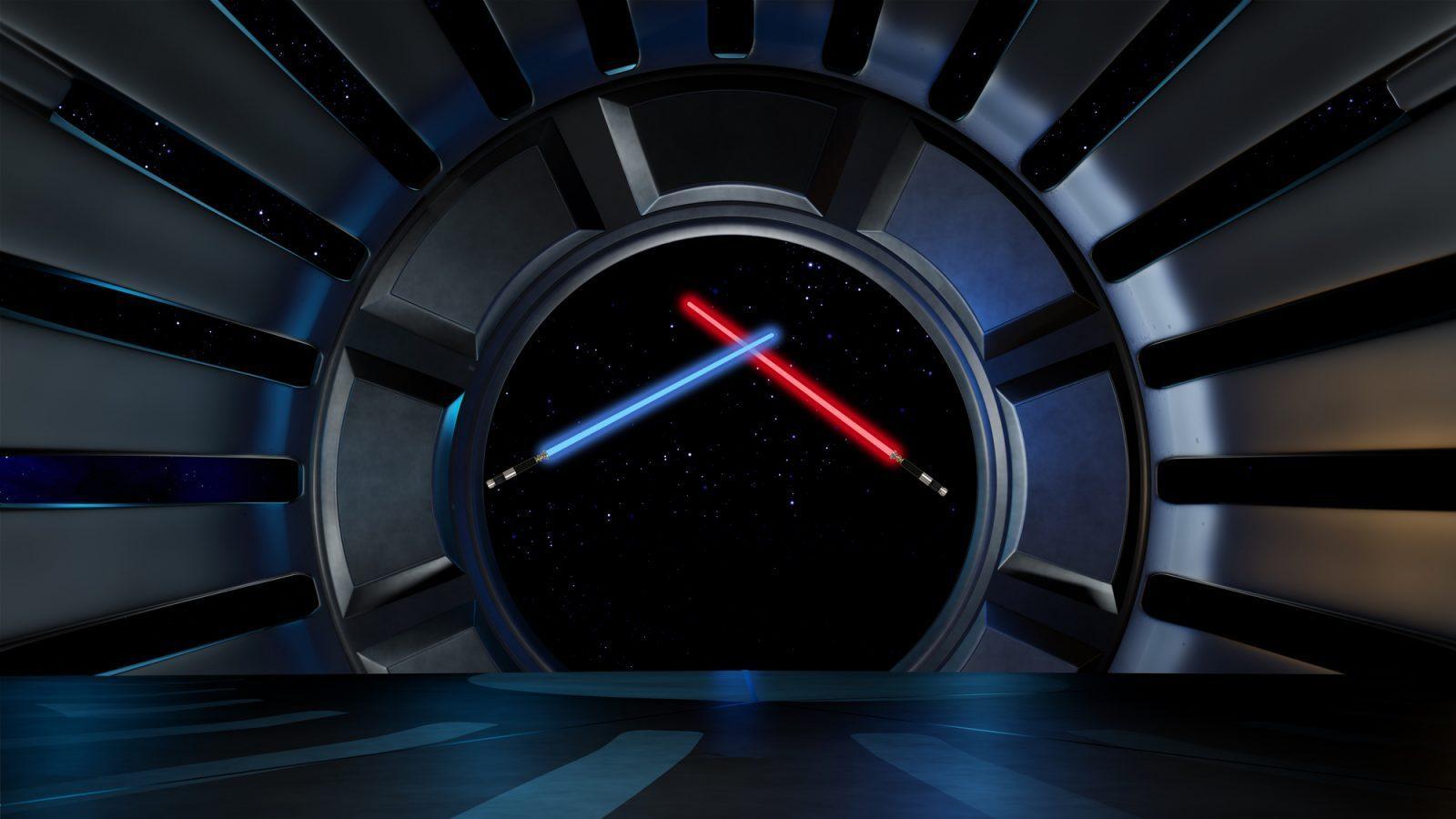 The Force Will Be With You, Always: Disney’s Bob Iger Says This is Just the Beginning

After 42-years, the Skywalker Saga (nine-films) has finally come to a close as the final installment, Star Wars: The Rise of Skywalker hit theaters this holiday season. But for those fans still holding onto the force and praying for more, have no fear because Disney’s CEO Bob Iger said to Comicbook.com that they are far from over.

While The Rise of Skywalker definitely had love from fans, it also left others thinking this was a poorly constructed fan-fiction that just wouldn’t end, leaving many scratching their heads and asking what the f*** was going on in that three-hour fast-paced carnival ride of a movie.

One thing is certain: the film’s ratings was a significant decline from that of The Last Jedi’s numbers. But you’re forgetting, The Rise of Skywalker’s sole responsibility was to conclude the 42-year-long Skywalker Saga that George Lucas began, nothing more.

Regardless of which end of the spectrum you reside, one thing we can all agree to, which Disney’s Iger emphasized — releasing the franchise’s first box-office bomb that was Solo: A Star Wars Story so close to the release of The Last Jedi (2017) was a “mistake.”

Disney acquired Lucasfilm back in 2012 which arguably has fans split on whether that was actually a good decision. Either way, we can most definitely expect the Star Wars universe to continue expanding in ways that perhaps we’ve been hoping for.

Iger spoke on The Star Wars Show about Disney’s intention to keep the Force alive:

It’s been an incredibly fulfilling and a very exciting journey, but actually, I think, in many respects we’re just getting started. We’ve accomplished a lot — obviously with the saga films, the Skywalker Saga — and the opening of Galaxy’s Edge here in California and in Florida, and of course, a few other films along the way and TV series. But it feels like we’re just starting to mine the full potential of what Star Wars is and what Star Wars can be.

As for the expansion of the Star Wars universe (and hopefully getting into some serious canon scripts, Iger added:

And I think it took some time as Lucasfilm became part of Disney and we started thinking long term — not just about fulfilling the interest of the fans short-term, but long-term what could happen — and I get a sense that the future is far more vast than we expected it to be, and so there’s just a lot that lies ahead.

I will leave you with this: thank god the Galaxy has a new hope: The Mandalorian, which excitingly was just renewed for a second season. That’s right, more Baby Yoda!