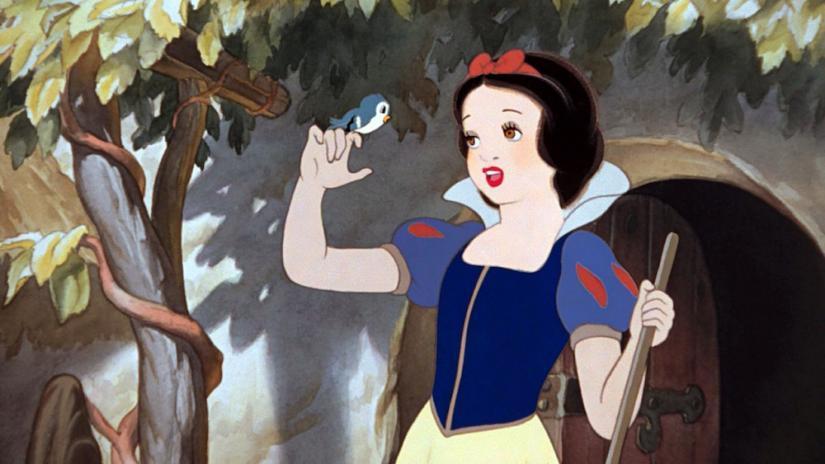 It isn’t uncommon to see brands making huge launch announcements via social media these days. Kylie Jenner, the CEO and HBIC behind Kylie Cosmetics and Kylie Skin—two hugely successful beauty and personal care brands—announced and launch nearly every aspect of each company on Snapchat and Instagram. Today, both companies have earned Jenner a billion dollar net worth and millions of loyal customers dying to know what will come from her social media feed next. But Disney? The company isn’t known for making huge announcements via social media first. Regardless, the company took to Twitter to announce its full lineup of content in a series of—well, a whole lot of Tweets (we pity the intern!).

An announcement of something so big via social media is a bold move for Disney, as it’s never before used such unconventional methods of announcing so much as a new Disney Channel show without the use of dozens of media outlets, conventions, or special events. But in true Disney fashion, the Twitter announcement was nothing less than spectacular in its own way. Each movie, show, and piece of media that Disney plans to include in the Disney+ streaming service was announced via its own Tweet. Anyone that follows Disney+ on Twitter has probably been scrolling for the last 13 or so hours trying to find an end to the madness, being forced to read each and every title in the process.

Twitter only allows 280 characters in one Tweet. Rather than use Twitter to provide a link to an external announcement via the Disney newsroom that lists each and every title, each title got its own post on the social media platform. The titles were posted in chronological order, and span the extensive Disney library of titles from Disney Channel Original Movies (did you know Halloweentown came out in 1998?) to Pixar favorites like “Coco” (2017).

The list is expansive—we scrolled back to the beginning of the announcement list to find the first (so you don’t have to) and found that it begins with Snow White (1937). In between that movie and the final Tweet (“The Mandalorian” and a live action version of “Lady and the Tramp,” each set for release this year), the list spans virtually all of Disney’s massive library of titles in the entertainment industry.

This type of announcement marks the first of its kind in a creative marketing strategy to connect with the millennial audiences that are most likely to interact with Disney+ content. The platform has been teased for over a year now, starting in the summer of 2018 when Disney mysteriously began removing all of its content from Netflix, buying out Twentieth Century Fox, and hinting that a streaming service was in the works.

The company likely chose Twitter to release its announcement because it would allow for each title to have the opportunity to go viral. Users are more likely to share and comment on content that circulates Twitter because they can add their own comments to the tweets on their own timelines and discuss their favorite works. Platforms like Instagram, Facebook, and Snapchat are less likely to see the same level of viral return. The time that it took to post such an extensive amount of Tweets at once also likely fueled talk of what the company was doing around the platform, generating buzz with little effort.

When Does Disney+ Hit TV’s?

Disney+ will also be creating original content for its platform, with movies and original series’ starting as early as 2020 on the streaming service. Productions from Marvel are among the first couple of originals to be gracing the Disney+ platform after its initial release to the general public next month. Lizzie McGuire, another beloved favorite series, is also getting a reboot for Disney+, though its official release date has yet to be announced. Disney+ will go live on November 12 for just $6.99/month or $69.99/year.