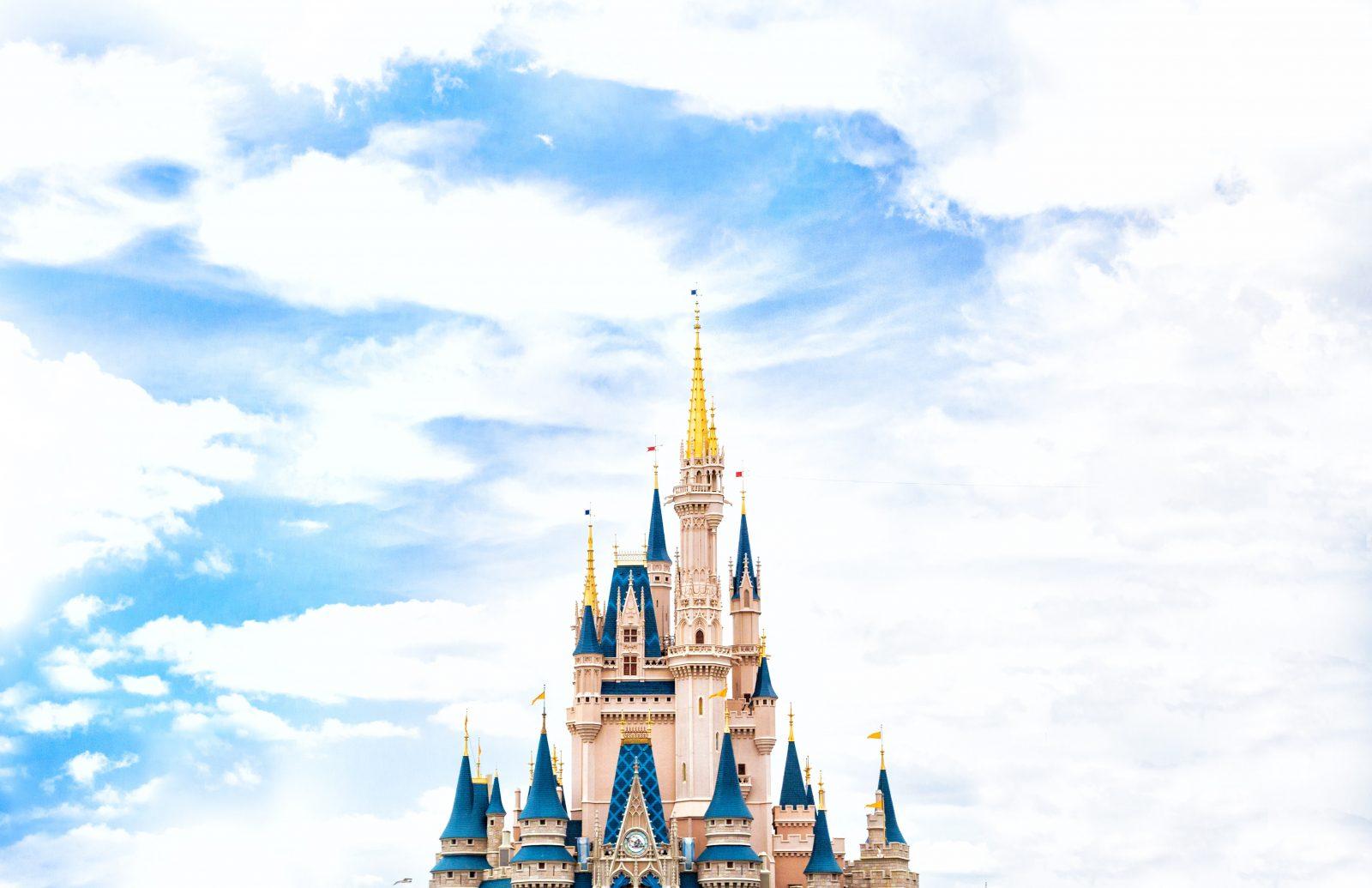 Disney Animated Films That Stand The Test of Time

Aristocats (1970) is just a delightful film. Everything about it is heartwarming, entertaining, and fabulous. The songs are catchy and super fun, and the story is engaging and really quite adorable. A family of very fancy cats finds themselves far away from home due to a nefarious plot. In their efforts to make their way back home, they run into alley cat Thomas O’ Malley. Shenanigans ensue. This is the perfect fun, feel-good movie to watch with or without the family.

Hercules (1997) was my little brother’s favorite movie growing up, so naturally, it was my least favorite. As an adult, however, I’ve come to appreciate the gloriousness that is this movie. The gospel choir chorus alone makes this Disney retelling of the classic Greek tale worth watching. If not the gospel chorus, watch it for Danny Devito’s hilarious voice acting as Phil the satyr. Or for the greatest Disney villain of all-time (hot take), Hades and his delightful sidekicks, Pain and Panic. Everything about this movie is a good time, and it’s one of those movies for kids that has plenty of jokes that will make adults laugh too.

The Emperor’s New Groove (2000) is fun, silly, and a total classic when it comes to Disney animated films. Yzma is another villain that easily goes down in the Disney villain hall of fame, and every moment watching her do her evil thing is a moment well spent. For many of us 90s’ kids, this movie came out right in our prime Disney watching years, so its a nostalgic one for that age group. It’s not just fun for 90s’ kids though, this movie is just pure light-hearted goofiness that appeals to anyone looking for a great animated film to watch.

How could anyone ever doubt that Lilo & Stitch (2002) belongs on this list? It’s just so darn cute. Lilo and Stitch have such a pure friendship based entirely on unconditional love, and Nani is just trying so hard to keep everything together that it’s impossible not to root for her. She’s got to be one of the best sisters in the entire Disney collection. The whole thing is hilariously odd, delightfully heartwarming, and entirely original.

Published in Disney, Entertainment and Film