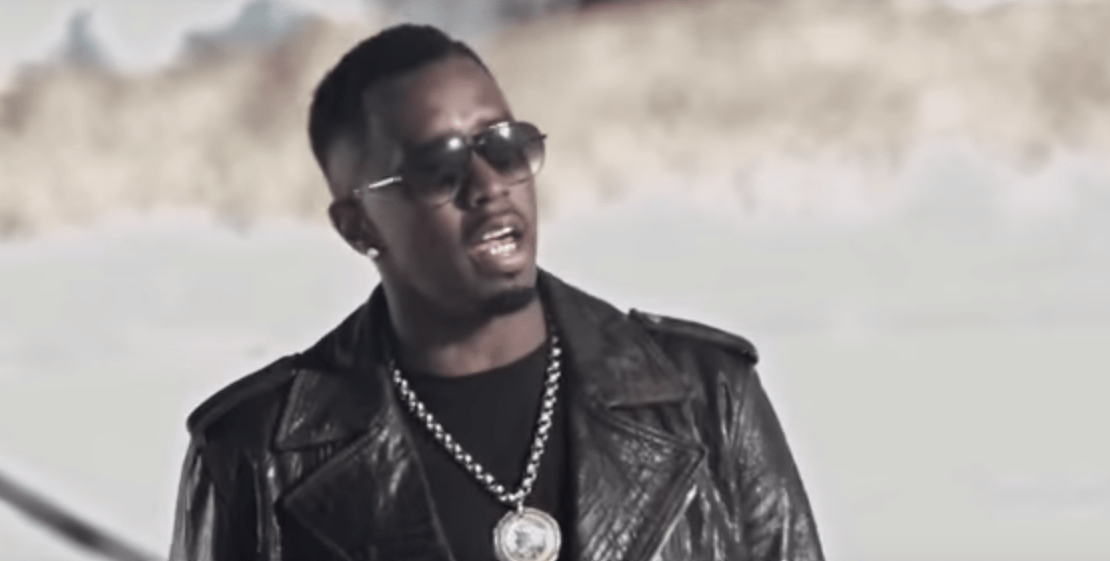 Diddy is donating $1 million to open a charter school in the Bronx, according to the mogul’s Instagram. He’ll be donating to “open the third outpost of Dr. Steve Perry’s Capital Prep Charter School in the near future.,” according to Complex.

I have some special amazing news!! We are opening up our THIRD SCHOOL – CAPITAL PREP CHARTER SCHOOL is coming to the BRONX in 2019!! We have schools in Bridgeport, CT, Harlem and soon THE BRONX! ⁣⁣ ⁣⁣ Shoutout to Dr. Steve Perry for helping this DREAM become a REALITY and thank you to all the faculty and staff, and the students for their hard work and support! ⁣⁣ ⁣⁣ I know from my own experience that receiving a great education makes a huge impact on a child's future. I want our kids to have access to everything they need to succeed, in school and life. Which is why I'm also pledging $1,000,000 to help give our kids every advantage possible. ⁣⁣ ⁣⁣ This is bigger than just me, this is my passion, this is my calling, and we still have lots of work to do … so LET’S GOOOO!!! ⁣⁣ ⁣⁣ For more information on the Capital Prep Bronx please go to www.wearecapitalprep.org to donate and support!!! ⁣ ⁣ #CapitalPrepHarbor⁣⁣ #CapitalPrepHarlem⁣⁣ #CapitalPrepBronx ⁣⁣ ⁣ Shoutout to BX!

In the video, he explains:

“We know that the families in the Bronx deserve a high-quality academic alternative to their current system. In fact, 40 percent of our applicants to our Capital Prep Harlem school, 600 kids, have come from the Bronx so there is a real need to serve students in this area.”

“Mr. Combs’ commitment and leadership continue to inspire us. On behalf of the Capital Prep students, parents and teachers I want to express our sincerest gratitude for such a generous gift.”

He added that he’s donating the million dollars to “make sure the school gets off on the right foot.”

Diddy is known as one of the most philanthropic rappers out there. Since 1995, the artist has raised money for The Boys and Girls Club and even saved one in Harlem from shutting its doors. After Katrina, he was one of the most vocal celebrities out there raising money for victims, even donating pieces from his clothing line to those who lost everything in the hurricane. From running in marathons to raising money for public schools, the amount of charities the rapper supports and donates to is hard to even list.

The Capital Prep Charter school says its mission is to provide “historically disadvantaged students with the college and career readiness skills needed to become responsible and engaged citizens for social justice.”

USA Today reports that “Capital Preparatory Schools has been approved to open in September with 160 6th- and 7th-graders. The goal is to expand to 650 students in grades six through 11 over five years, according to an announcement on Tuesday.”

Diddy has worked with Prep founder Steve Perry before to open charter schools in Connecticut and Harlem. 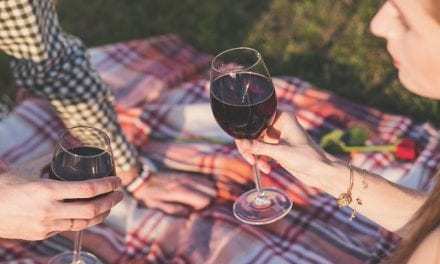 Wine Down and Chill: Pardon my French 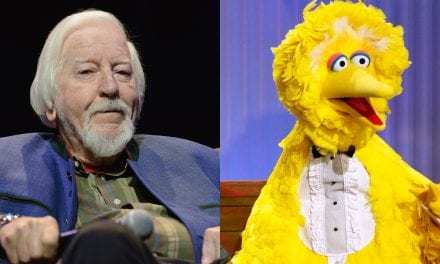 Sesame Street’s Caroll Spinney May Be Dead, But He Left Sesame Street With a ‘Revolutionary’ Lesson as Big Bird 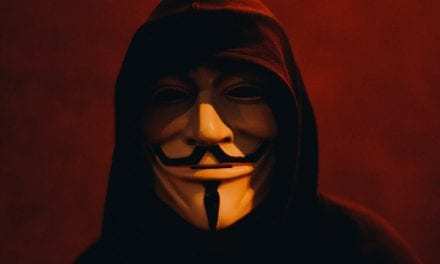 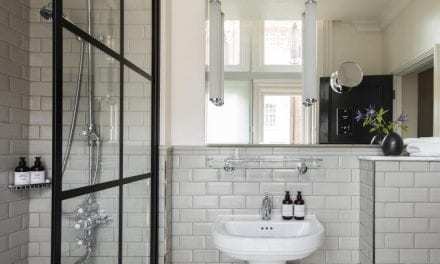