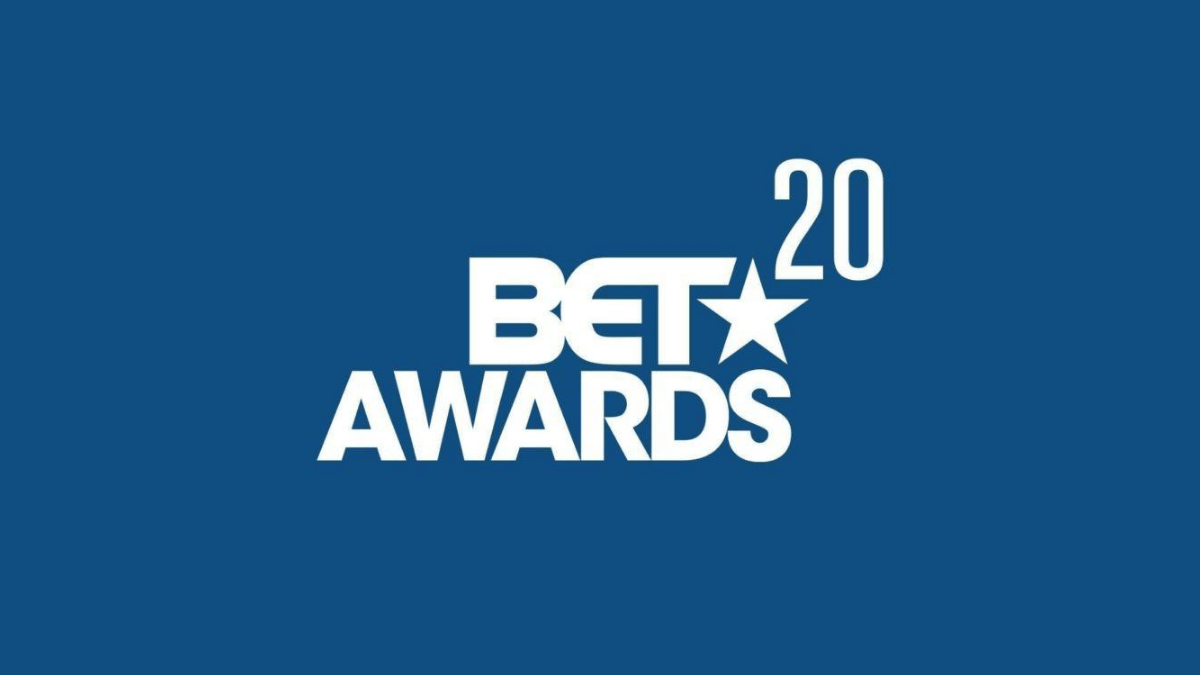 Did The BET Awards Set The Way For Virtual Award Shows?

The pandemic has led to many things being canceled, rescheduled, or the most common—transitioned over to virtual. Most award shows this year were canceled due to the pandemic and kept in place to be virtual. Just last month, the BET Awards were held virtually, and let me say that BET has set the standard for what a virtual show should look like.

More award shows have been hopping on the bandwagon of holding their shows virtually. But the question is, will shows continue to be held virtually in the future, and will this allow for them to be more well-planned and thought out?

I don’t know about others, but in watching the BET Awards I felt like I was watching a whole grade A production. You could tell that each set was well thought out, and each performer took the time to plan out sets, choreography and more when it came to their performance.

The whole show paid tribute to Black Lives Matter, and all performances paid homage to what’s going on in the black community. It just felt like you had a real reason to be watching the show.

From beginning to end, the whole show’s thought process from commercials, sets, performances and speeches speeches had meaning.

More award shows have been taking the virtual route like Daytime Emmys, GLADD Media Awards, James Beard Awards, and recently the Emmys announced that they are going virtual just after they announced their nominations.

Some benefits can come with holding things virtual, too. One example could be the hassle of trying to find specific tableware that could have someone looking around for who knows how long.

According to the National Academy of Television Arts and Sciences CEO Adam Sharp, time is crucial and limited during these shows, and you will see how much time is on your hands when you don’t have to wait around on people to run on the stage or hug others.

It doesn’t seem like a bad idea if virtual awards were a new normal after the pandemic, but due to the pandemic, will there even be any in-person award ceremonies again?

If you didn’t get a chance to tune into the BET Awards, make sure you look into it. BET just re-imaged how you thought a virtual awards ceremony could be. If you don’t believe me, here is DaBaby and Roddy Ricch’s powerful full performance from the show, and if this doesn’t feel like you’ve just watched a short film, then I don’t know what you expected for a virtual performance then.

You can also check out BET’s YouTube channel to check out more of the performances from the awards show.

The BET Awards came through and showed out for their awards show and set the record for what virtual awards shows could be like without the flashing lights, fancy dresses and drama. I think taking things virtual will allow the viewers to actually focus on the actual awards ceremony and allow the creators, producers and team to focus on the essential aspects of the show.