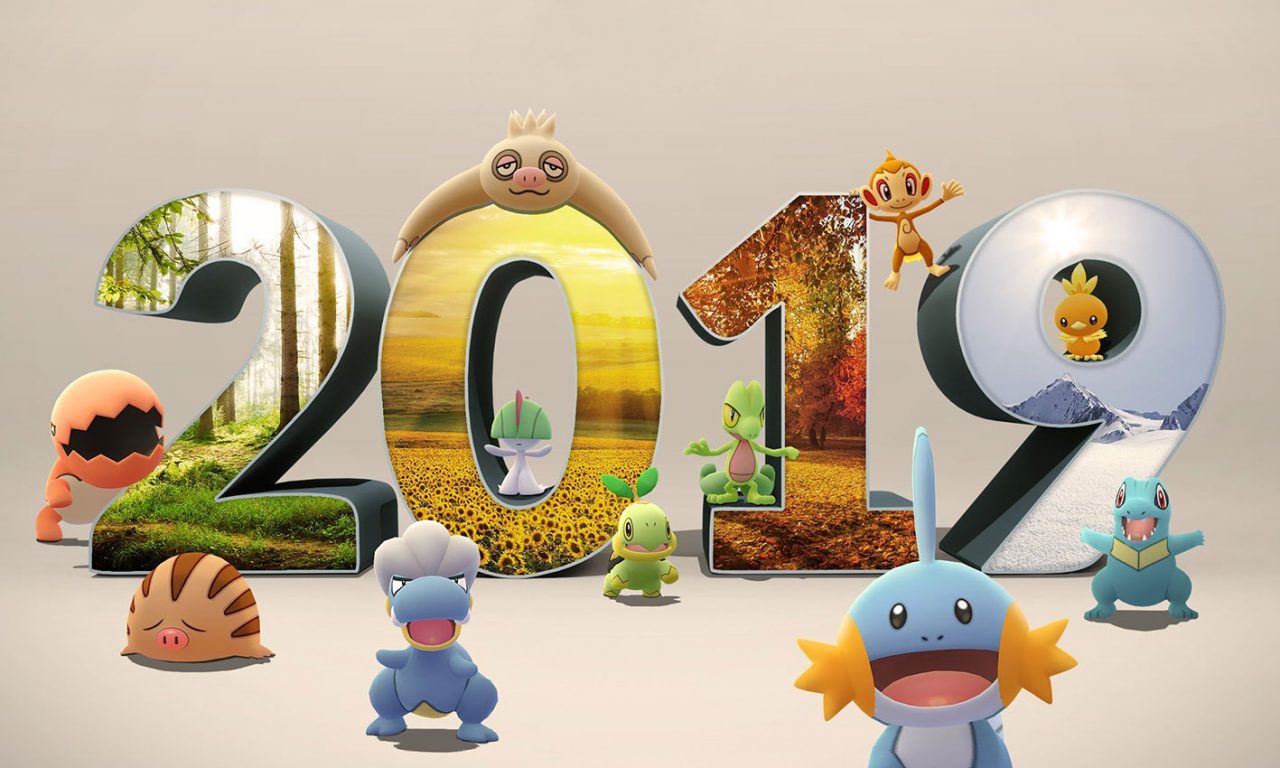 In-app purchases (IAP) are one of the three prevalent consumer AR business models examined in a recent report by our research arm ARtillery Intelligence. The others are advertising and “AR as a service” developer tools for consumer-facing brands to build experiences for their customers.

In revenue rankings, In-app purchases had an early lead thanks to Pokemon Go’s 2016 launch surge. Though it’s dipped since then and the tech press has moved on to other shiny objects, the game is having quite a resurgence as Niantic infuses lots of new elements to maintain novelty.

But that didn’t stop IAP from slipping to second place in ARtillery’s market sizing. Advertising has taken the lead with brand advertisers’ realization that AR lets them demonstrate products in immersive ways and throughout the purchase funnel. Seeing results, they’re doubling down.

Supporting this are data from Sensor Tower** which estimate $1.45 billion in 2019 IAP revenue in location-based AR gaming. That’s close to the $1.3 billion mentioned above and validates both figures, as is often the case when disparate entities and methodologies arrive at the same place.

There are a few takeaways. First, Pokemon Go’s commanding lead makes it ripe for transferrable lessons and best practices. ARtillery Intelligence did this in its latest monthly report, including factors like the aforementioned game updates, underlying IP and Niantic’s product philosophies.

Beyond play dynamics, this validates Pokémon Go’s in-app purchases (IAP) revenue model. It’s inherited from the broader mobile gaming world, where it approaches $70 billion in annual revenue on the behavioral economics of microtransactions (all that money you spend on Candy Crush).

Not only is IAP validated in mobile gaming but it’s fitting to AR’s early stage when users hesitate to pay upfront for premium apps. Beyond revenues, IAP is supported by consumer survey data from ARtillery Intelligence, and the aforementioned report on top consumer AR business models.

But the question remains how the above pace will sustain. Growth rates diminish as revenue escalates and period-over-period growth is calculated from a larger denominator. This compels revenue diversification or adjacent products that boost variable revenue against fixed cost.

This will be worth watching, as early industry leaders like Niantic do the industry a favor through the large-scale deployment. That can uncover key market dynamics and demand signals which is valuable intelligence in early stages of any consumer technology. We’ll be tracking it closely.

Related: The What, When & Why of Apple’s AR Play

The piece Did AR In-App-Purchases Reach $1.4 Billion in 2019? by Mike Boland first appeared on AR Insider. 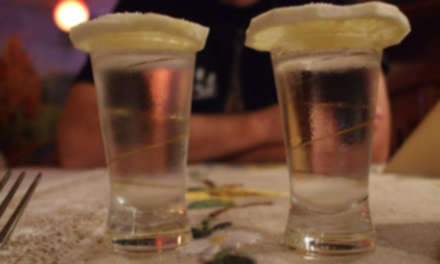 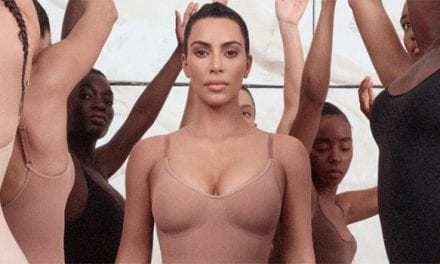 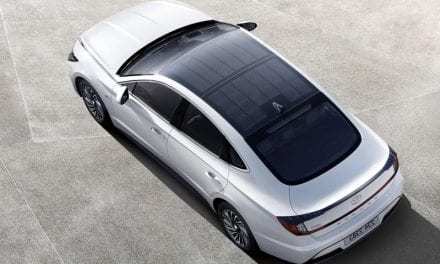