Diane’s inspiration is her father, a Korean immigrant who spoke sparse English but worked night and day to support his family. The family of four lived in a one bedroom apartment and had to rely on an unreliable car, which taught Diane two lessons at a young age. First, nothing comes without working for it, and second, to never underestimate what she could accomplish if she worked harder than the competition.

We asked Diane Yoo about the links between winning beauty pageants and winning in business.

Competing in beauty pageants is not what most people view as the beginning of a business career. What did you learn competing in pageants that remains relevant to you as a businesswoman?

Diane Yoo: Competing in beauty pageants helped uncover a self realization that I operated with the mentality of an entrepreneur. Purely competitive, independent, and a self-starter, pageants further propelled my appetite as I traveled to globally compete. Like Squid Games, titleholders are sent to compete with entirely new groups of people, in hopes to win big. When dealing with the cream of the crop beauties across multiple countries and regions, my inner self morphed into a savvy fighter that outperformed and, at any point, swiftly outmaneuvered. Most ironically, it is not the most beautiful who wins beauty pageants. It’s the uncanny ability to win over people under the facade of glittery lights. It’s more about portraying the mentality of a champion and that you already conquered the competition. This is how judges quickly sift through the talented beauty holders in the industry.

Likewise, in business, you must learn how to be quick, pivot and innovate. No matter how lonely it gets at the top, you are constantly learning how to survive and then thrive. I honed my skills for over a decade by repeatedly going head-to-head with the global beauty elites, in addition to adeptly absorbing cultural differences. These powerhouse women did not win by chance or beauty, they were killer professionals.

The world of beauty pageants is exhilarating and extraordinary, filled with the most jaw-dropping, gorgeous women who have been perfected to compete in lifestyle and beauty. Just as some women use this as a platform for their next step in life or career, I juiced the industry to grow stronger. As a business woman, I utilized soft skills, EQ intelligence, quickly honed in on my competitors, networked with dizzying charm to influence key decision makers and ultimately close the deal – or, in the beauty world, clench the victorious title.

Any person, given the choice, would choose to be good looking rather than plain, but  is there a stigma for women that comes with beauty?

Diane Yoo: Yes. There is a stigma with gorgeous, beautiful women. It’s an unspoken bias potentially derived from a place of insecurity or, sadly, judgment. More upsetting, some women even feel they have to be more conservative or play down beauty in order to be accepted. This stigma cuts across identities, countries, and genders. Even women-to-women, some have such insecurities that they tear down others just based on external appearances. Such women simply don’t like it if others are more beautiful than them. It grates on their insecurity.

On the other hand, beauty can be utilized for our success. A prime example are the growth rates of models on Instagram. In today’s virtual society, we have a new genre of the “digital entrepreneur”. As some of the highest growing Instagram accounts are models, they can monetize their accounts into an empire.

What skills did you acquire in pageants, and what did you learn about the fashion industry, that you can apply as a VC?

Diane Yoo: Meticulously understand your industry, move swiftly and strategically to achieve your ultimate goal. Never lose sight of what you want because ultimately, you are responsible for driving your own success.

In pageantry and modeling, one needs a thick skin to survive. You are told that your nose is too big, you are too fat, that your walk is wonky – the feedback is endless. Likewise, when fundraising in venture capital, you need to hear hundreds of “no’s” before you get a “yes”. In both instances, ask (yourself) if you are cut out for repetitious rejection.

What challenges did you face when transitioning from beauty queen to businesswomen?

Diane Yoo: I didn’t view this as a transition. Beauty was not my driving mentality. I utilized my soft skills, intelligence, wit, and leadership to maneuver through the fiercely male dominated world of business and finance.

What motivated you to make the transition from fashion to venture capital?

Diane Yoo: It is not about fashion. It’s who you are at the core. I identify as an entrepreneur and come from a strong lineage of entrepreneurs. I saw first hand what hard work ethic was. My father was an immigrant. He spoke little English and juggled three shifts to simply survive and provide for his family. There were days when our car did not work while we lived in a one bedroom apartment for a family of four. My father’s work ethic was what I aspired to at a young age and I knew life was not handed to me. When I was a child, he would inspire diligence as we would run the neighborhood at the crack of dawn before he left for work.

I became an entrepreneur over a decade ago and applied the same hard work ethic, competitive nature, and fastidiously learned about the business industry nuances. Fundraising as a woman and person of color, there can be unspoken bias such as, “can this woman really build a billion dollar empire?” Soon after earning an MBA from Rice University, I dove into the finance world. I voraciously taught myself about fund operations, investing, and learned about being an asset manager. Time after time, I found myself working from the bottom as an entrepreneur only to climb higher, as I did in my pageant days, to become the top 1% in the nation as an Asian female fund founder.

MetaMundo Raised $2.7M to Bring NFTs and the Metaverse Together 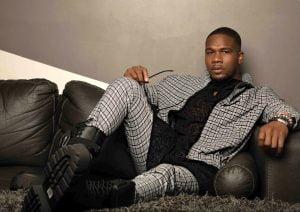 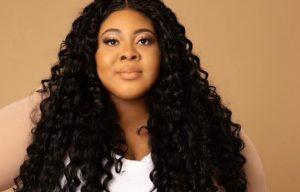 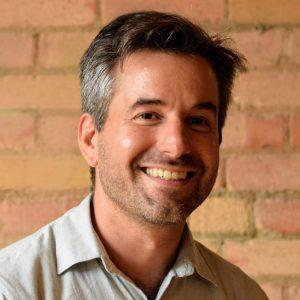 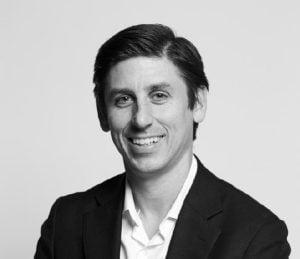 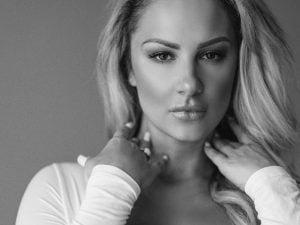 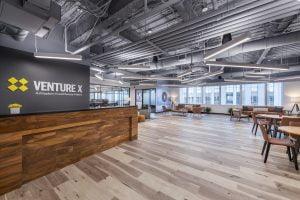