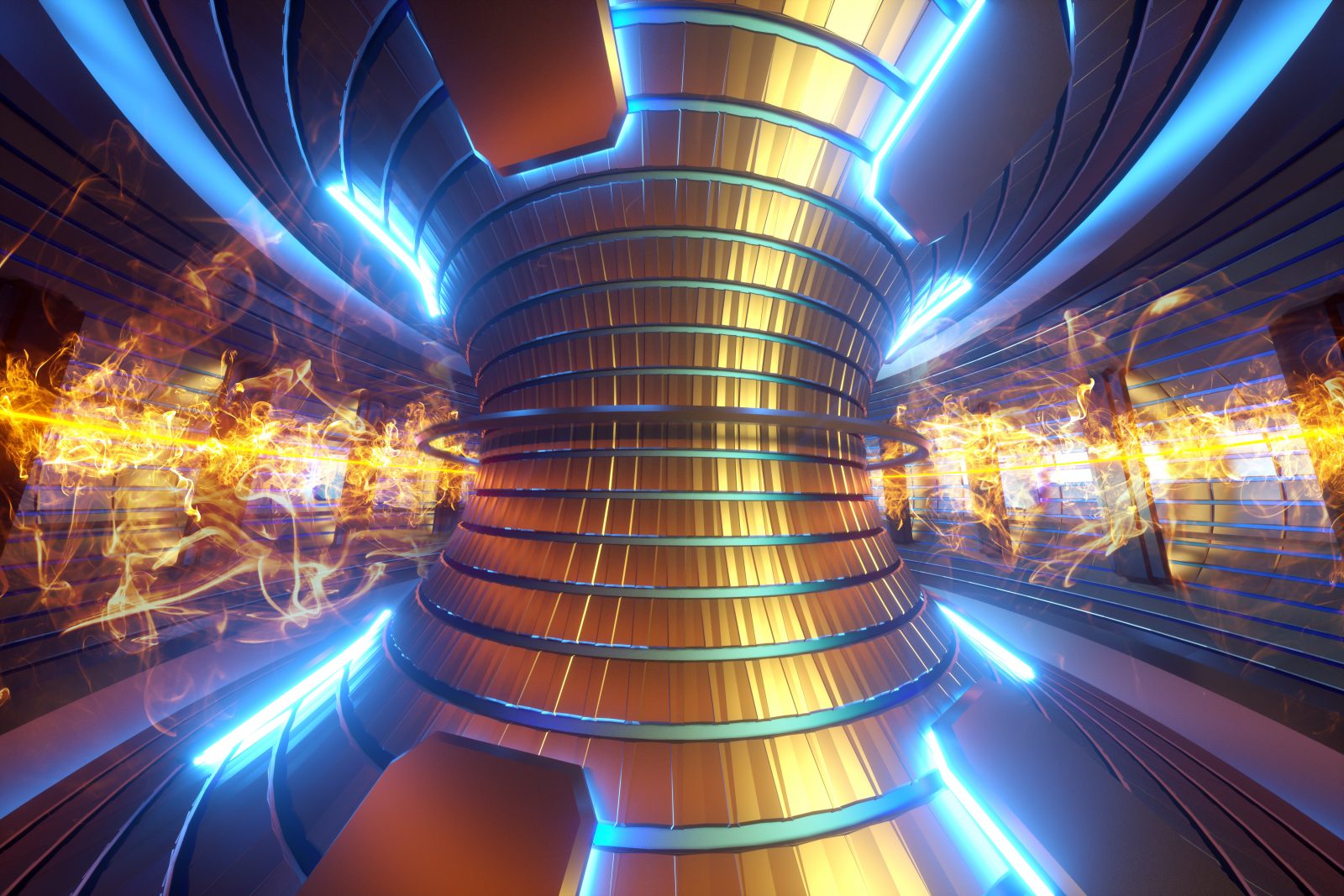 Despite Big Breakthroughs Fusion Power Plants are Still Decades Away

China made headlines earlier this month stating it had started its “artificial sun”. News broke via state media earlier this month (12/4/20) that the Chinese had started its HL-2M East tokamak fusion reactor. While the reactor was only online for a few seconds (how long, we don’t know), it did achieve a temperature of 150 million degrees Celsius by utilizing powerful magnets to contain the plasma. This is a significant advancement toward China’s goals of commercial production of fusion energy by 2050 and achieving their carbon neutral pledge by 2060.

At least 110 countries have pledged to be carbon neutral by 2050. Fusion is potentially a carbon-free bridge to that goal. Fusion is still decades away from viable commercial production, but recent advances in the technology and supporting infrastructure are chipping away at that timetable.

Fusion is the process that powers our sun, which gives life to living things on Earth. The intense heat and pressure at the core of the sun causes atoms of hydrogen and helium to fuse together, which releases an incredible amount of energy. The explosive power of fusion is offset by the immense gravity of the sun’s mass. All stars operate on this principle.

Scientists worldwide are trying to replicate the process in fusion in fusion reactors uses deuterium and tritium (a hydrogen atom with one neutron or two, respectively). The reaction releases energy because the newly formed single nucleus is lighter than the two original nuclei. Einstein’s famous equation: E=mc2 shows that the mass isn’t lost but turned into energy in the form of heat as the resultant helium nucleus and extra neutrons interact with the surroundings. The heavier isotopes of hydrogen are used due to their higher yield of energy per reaction than simply two hydrogen nuclei.

Current State of the Art

While there are a number of novel and varied fusion technologies existing or in development, the two main fusion reactor designs are magnetic confinement and inertial confinement. Magnetic confinement utilizes powerful electromagnets to contain the hot plasma in a doughnut shaped reactor. Since no existing material can withstand the temperatures needed to achieve fusion, the electromagnets keep the hot plasma out of contact with the walls of the reactor by moving it in circular or helical paths by way of the magnetic force on the charged plasma. This technology is the basis the Chinese reactor mentioned earlier and for the International Thermonuclear Experimental Reactor (ITER). The ITER is being developed by an international consortium focused using fusion to generate commercial electricity. ITER is sited in France and expects to execute its First Plasma in December 2025.

In contrast to magnetic confinement, fusion by inertial confinement uses high energy beams to squeeze and heat a small spherical pellet containing micrograms of deuterium and tritium. These beams compress the pellet to a density of 100 times that of solid lead and heated to more than 100 million degrees Celsius which is hotter than the center of our sun. The National Ignition Facility (NIF) located at the Lawrence Livermore National Laboratory in Livermore, California, uses this concept to achieve fusion ignition and is the largest and most energetic inertial confinement device built to date.

Even though fusion technology has been experimentally achieved, some hurdles still exist between the current state-of-the-art and commercial power production. Maintaining the plasma at temperatures to achieve fusion has not lasted longer than a few seconds. Researchers in Korea recently reached plasma temperatures of 100 million degrees Celsius for 20 seconds but hope to achieve 300 seconds by 2025. Further, no reactor, regardless of which type, has achieved break-even in its energy production which is critical if it is to be used as a power source. Much of the criticism for traditional nuclear fission technology has been the issue of radioactive waste. Fusion is not free from this challenge either. The process of fusion releases neutrons which require extensive shielding, cause nuclear activation of structural materials and produces some radioactive waste.

Electricity generation from fusion is a challenge requiring considerable engineering. Most power plants generate electricity by converting heat energy from combustion to drive a turbine either directly via a combustion turbine or indirectly via a steam generator. That heat source has traditionally been in the form of combustion from coal or gas or by nuclear fission in conventional reactors. How the heat energy from a fusion reactor will be converted into a motive force to drive a turbine is unclear. Some current designs show a helium loop that would extract heat from the reactor, and either drive a turbine directly or generate the steam in a secondary loop.

Just because significant hurdles lie in the way of reliable and economical fusion energy production doesn’t mean it’s not worth the effort. The experiments currently underway around the world are paving the way to overcome each of these challenges in turn – even if it seems incremental. Science and engineering has had a storied history of making incremental advances only to make one final leap into practicality. Fusion power production is around the corner. Like the fusion experiments online now – we just need to keep putting energy into it.

TJ Mulqueen is a Columnist at Grit Daily. Based in Portland, he is a mechanical engineer and former Navy Submarine Officer. His writing focuses on energy, innovation and sustainability. He has been featured on Thrive Global and Huffington Post.