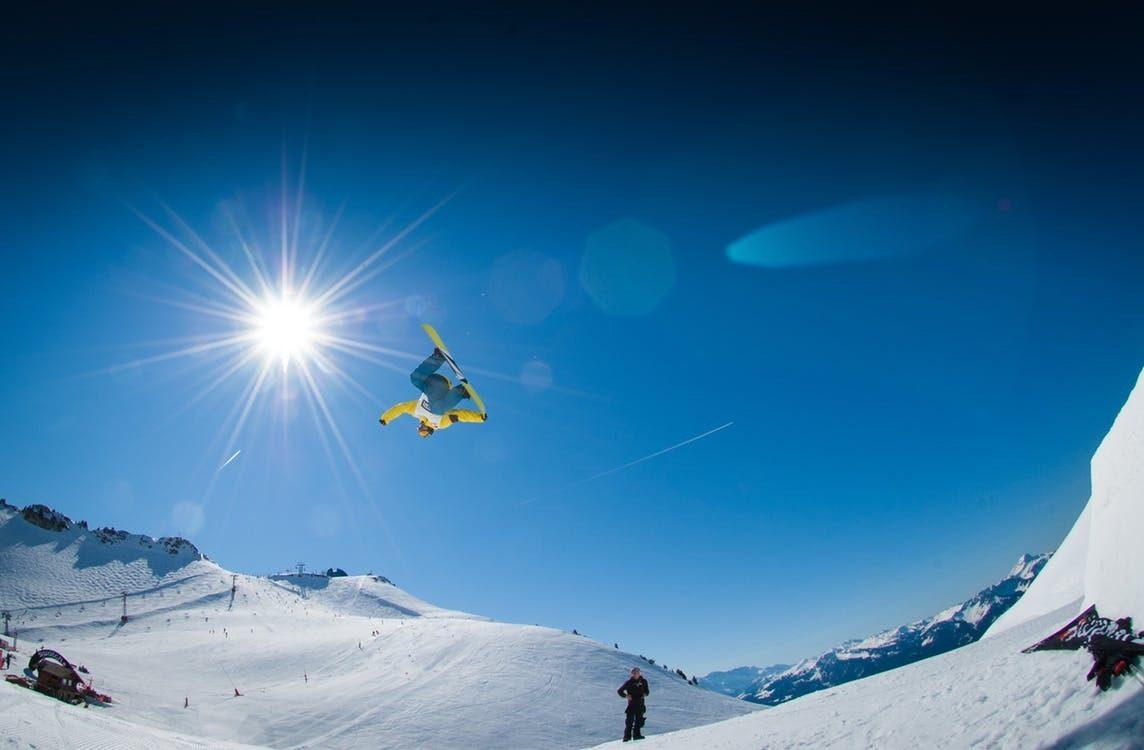 The race to acquiring the spot for the 2030 Winter Olympics has been hot for three US-cities; Reno, Salt Lake City and Denver. But now, Utah is one step closer to acquiring its second Winter Games, the first of which took place in 2002.

It’s been a stressful few months for Reno, Salt Lake City and Denver, who each put in a bid for the 2030 Winter Olympics. The Olympic committee has been shopping for the location of the 2030 games for quite some time now, and have finally narrowed in on their choice for the US-city that would win the bid if the US were to be picked. After a long few months, Salt Lake City won the final bid from the Olympic committee in the end.

The first to drop out of the race was Reno-Tahoe, who decided against going through with the bid during a meeting with the Olympic committee in San Francisco. From there, the committee spent time touring both Denver and Salt Lake to make their ultimate, final decision on which location would win the bid.

Because Salt Lake already has the infrastructure to accommodate the Winter Olympic Games because of their 2002 games, Salt Lake won the spot. On top of that, the city is already in the process of building major upgrades to its infrastructure. One of the upgrades includes a brand new airport, which will be opened in 2020.

Because Salt Lake already has most of the venues that they would need for another Winter Games, the city announced that it would only need very little money to come from the Utah taxpayers to accommodate the games. The tax money acquired for the games would go toward things like security. Salt Lake City mayor Jackie Biskupski announced that the estimated cost for the games will be $1.4 billion. While a portion of the cost would come from the taxpayers, most of it would come from sponsorships, advertising and ticket sales.

One of the reasons that Denver lost the bid, though, was because they proposed to use locations in Park City, Utah for the games. Park City, a small ski town made famous for Sundance Film Festival, is only 20 minutes from Salt Lake City’s downtown and international airport.

Major renovations to some of Salt Lake’s venues will take place in preparation for the 2030 Winter Olympics. The Olympic Committee will not be making an official decision on the winter games until 2023. Other cities that have bid for the 2030 games are Sapporo, Lillehammer, Almaty and Barcelona.