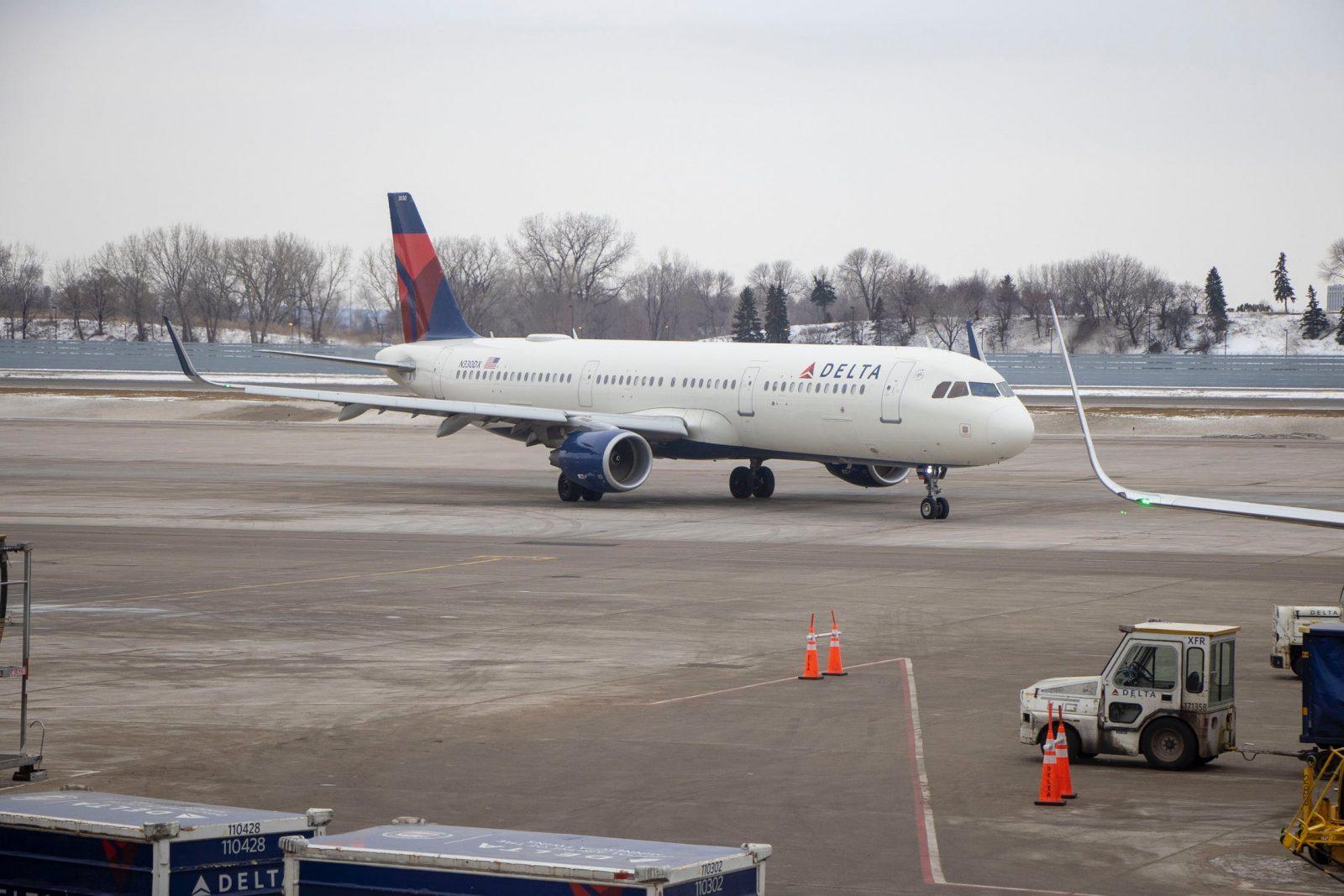 Delta Airlines is reportedly investigating an incident involving Senator Roger Wicker, a Republican Senator for Mississippi, who was photographed on a Delta flight without a mask on. Someone named Matt Harringer posted a photo of the Senator to Twitter on Friday after it was revealed that several Republican Senators had tested positive for COVID-19. “I’ve seen enough Republican senators test positive to tweet this photo,” Harringer said in the Tweet that accompanied the photo.

Delta responded to Mr. Harringer’s Tweet saying that the company takes its mask mandates very seriously and will be looking into the matter. The company also released a statement on Monday about the situation. “We take our mask requirements very seriously in order to protect the health and safety of every passenger and crewmember. Masks are required for the duration of our flights, except while eating or drinking. In this case, all customers followed all crewmember instructions regarding our mask requirements,” a spokesperson for the company said to Grit Daily.

A representative for Senator Roger Wicker released a statement to USA Today as well, claims that the Senator “lowered his face mask to eat a snack and forgot to put it back up. When he was reminded by a flight attendant, he put the mask back up.” However, Harringer claims that Senator Wicker was not wearing the mask from the start of the flight. Harringer said that he grappled with the decision on whether or not to post the photos for a few days, but once h

e saw that several of Senator Wicker’s colleagues had recently tested positive he felt that he had to.

Earlier this year Robert O’Neill, a former Navy SEAL that had posted a photo of himself disobeying the mask mandate on a Delta flight, was banned from traveling with the company in the future. The former Navy SEAL claims he shot and killed Osama Bin Laden back in 2011, and is a staunch critic of mask mandates on social media to this day.

It is unclear whether Senator Wicker was in attendance at the announcement of Amy Coney Barrett’s Supreme Court Nomination two weekends ago. The event, which was held at the White House Rose Garden, is now being called a super spreader event after more than a dozen positive COVID-19 cases have arisen as a result of the “mask optional” gathering.

Delta has not made a decision on whether or not Senator Wicker will be reprimanded for not wearing a mask on a Delta flight. Grit Daily will update this article as necessary.