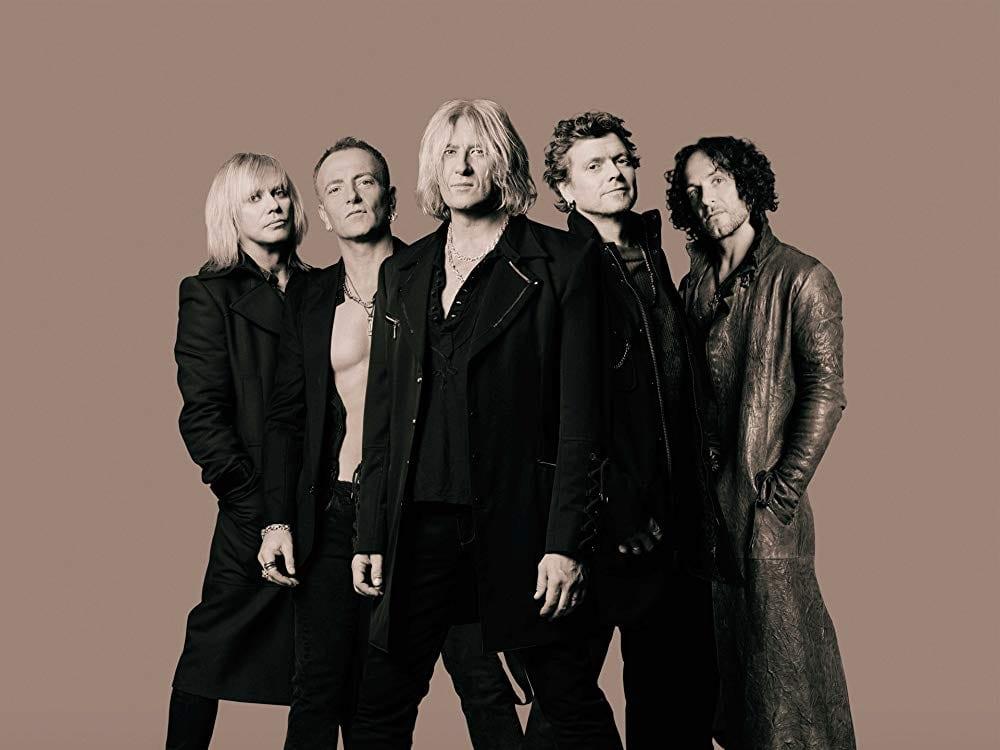 Def Leppard has recollected a thorough compilation of their earliest days for a new box set, previously unreleased. In it fans will find everything from their debut outside of Sheffield, England, as part of the New Wave of British Heavy Metal movement, according to Rolling Stone.

The Early Years 79-81 is made out of remastered brands of their first two albums, On Through the Night and High ‘n’ Dry. Joined by live recordings, outtakes, and recordings made for the BBC.

The five-disc set, which lead man Joe Elliott helped made as executive producer, is coming out March 20th. Elliot said:

“Well, the fans asked, and we listened. Really excited to have our early years reworked with a load of rare material, including the newly unearthed Live at the Oxford New Theatre, recorded on the 1980 U.K. tour. It’s been a trip putting this box set together and I hope you all enjoy listening to it as much as we did working on it!”

“Rock Brigade,” the song that launched the success of On Through the Night, is also part of the box set. The original was produced by Nick Tauber, who had previously worked with Thin Lizzy and Slaughter and the Dogs. it is expected that since Tauber had worked on it, the song has a loose, Thin Lizzy vibe. The band wanted to release this version as a single, but they never got the chance.

Kory Grow writes on Rolling Stone that each of the LPs will also be released as remastered single-CD and vinyl versions on either black or limited-edition colored LPs. The Early Years 79-81″ boxset includes a history of the band’s first two albums written by Mojo and Classic Rock writer Paul Elliott.

It features personal insights from the band on the making and releasing of those early projects as well as rare photos and non-mainstream memorabilia.

Joe Elliott described the box set as a “warts and all” affair:

It is expected. It has been over four decades that have passed. So it would be unfair to ask him to dabbled in magic and invent a rejuvenation spell of sorts. Anyway, whatever it is that they come up with will be greatly appreciated. Mainly because their last production was a self-titled 2015 album. Elliott stated that touring is Def Leppard’s main priority.

“We still wanna make new music — don’t get me wrong, we absolutely do,” he noted.

Yes, more touring. Def Leppard has enough of a fan base to afford to go on tours without the need of releasing new music. Which is why it pleases me to know that Def Leppard will head out across the US next summer with Motley Crue, Poison and Joan Jett And The Blackhearts on their anticipated stadium tour.

And Without Any Further Ado.

The Early Years 79-81 box set, according to Louder Sound, sounds a bit like this:

CD1: On Through The Night – remastered

CD4: Too Many Jitterbugs: B-sides and rarities

The group will be hitting the road again next summer for a coheadlining tour.