Deeper Networks? How Decentralized, Private Networks Can Protect Us from Snooping Tech Giants

By Jordan French
GRIT  DAILY
The Premier Startup News Hub.
Grit Daily is a top source for news coverage on brands, fashion, tech, influencers, entrepreneurship, and life. Based in New York City our team is global and brings with it over 250 years of combined reporting experience.
Deeper Networks? How Decentralized, Private Networks Can Protect Us from Snooping Tech Giants
By Jordan French

The internet is increasingly monopolized, raising concerns for user privacy and the rights of individuals. Tech giants such as Google, Amazon and Facebook are outpacing the world economy, becoming richer than small countries, and swallowing the internet whole. Google and Facebook control around 60% of all internet advertising, and in the US, Amazon pockets 4 […]

The internet is increasingly monopolized, raising concerns for user privacy and the rights of individuals. Tech giants such as Google, Amazon and Facebook are outpacing the world economy, becoming richer than small countries, and swallowing the internet whole. Google and Facebook control around 60% of all internet advertising, and in the US, Amazon pockets 4 out of every 10 dollars spent online.

The early promise of a truly distributed world wide web is over. The internet has empowered winner-takes-all corporations to carve up and devour key markets between them, utterly dominating everything before them. These few apex predators eat up the small players for lunch, and even as they pick the bones, they scan the horizon for their next meal.

The Rights of Individuals

Big tech doesn’t just feed on small companies. It is insatiable for the data of individuals like you. They monitor your online activity and collect your personal information. They learn your darkest secrets, turning you into a collection of attributes and behaviours, gift wrap you as a series of demographics, and sell those insights on to the highest bidder. If that sounds a little dystopian, then perhaps it is. In George Orwell’s 1984 the people of Oceania did not watch their telescreen, but instead were watched by it. While Google may be a ‘search engine’ in the most simplistic analysis, it is in reality an information collection engine. Google collects information on websites, and then collects information on the people who seek those websites. Facebook (who also own Instagram and WhatsApp) and Amazon, engage in similar information collection practices.

A number of high-profile data scandals have not improved the standing of tech giants in the eyes of the public either. The Cambridge Analytica scandal was perhaps the most notorious example, with the personal data of over 87 million Facebook users improperly obtained for political analysis and targeted advertising. The event clued in a largely unaware public that everything they were doing online was being recorded, and that information could be turned against them to influence their decision making. Dystopian indeed.

One of the best ways that internet users can try to protect themselves from the all seeing eye of the tech giants is with the use of a high-quality VPN, but not all VPNs are created equal. Some VPNs log the activity of their users, repeating the very same intrusive behaviors their customers are seeking to avoid. Those that don’t record and log their customers’ online activity still ask for personal information and payment details during sign up. In reality VPNs offer an imperfect solution at best, and at worst give users a false sense of security.

An improvement would be to decentralize the private network so the centralized point of weakness – the VPN provider – is eliminated. Deeper Network is one of the pioneers in this emerging field of decentralized privacy protection with the Decentralized Privacy Network (DPN). This distributed bandwidth sharing network helps to evade the surveillance empires of technology companies as well as the censorship of nation states. The Deeper Network is serverless and decentralized, meaning that users’ data cannot be logged, leaked, hacked or subpoenaed.

Besides offering protection for the siloed internet of today, the company is also working on the foundational network for the internet of tomorrow: the “deeper network” Web 3.0. This may yet breathe new life into the concept of the distributed internet, wrestling it further from the grip of the tech oligarchs. While this grander design may take time to take root and flourish, the security and privacy advantages of DPNs such as Deeper can be enjoyed today, providing further proof of the transformational benefits of blockchain technology. 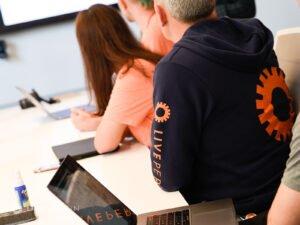 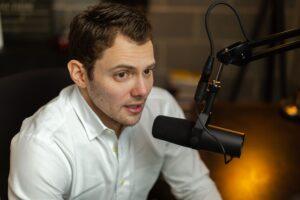 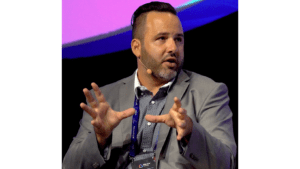 J.D. Salbego is Here to Tell You What Not to Do with NFT Art 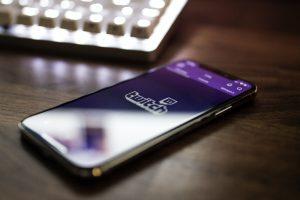 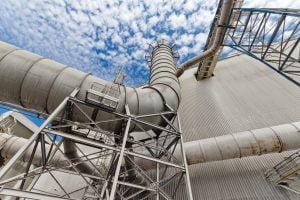 For Small Business Owners, Clearing the Air is 2021’s Major Priority As COVID-19 Lingers On 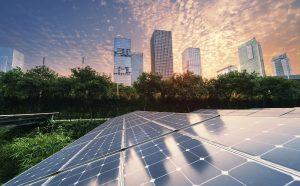