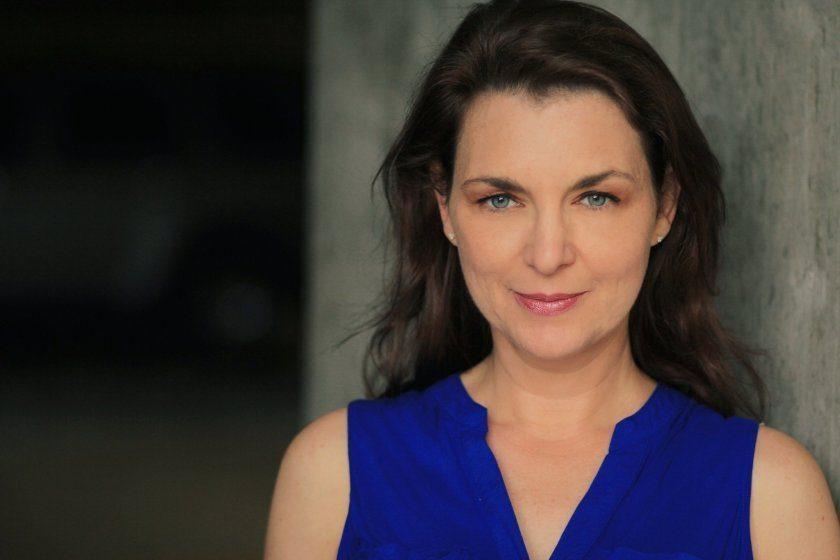 “There was no one there for me, that’s why I’m doing this.” If there’s no one to help people in your situation, you need to.

That’s exactly what Debra Wanger did, she filled the hole that was there when she started her career in Hollywood.

Just like many industry leaders, Debra created a business from solving her own problem.

Now, she’s helping Hollywood industry leaders to not just survive Hollywood but also thrive in it. Debra has as a unique background of not just screen work, but also stage acting and helping advance the careers of power players as an agent.

While working at Creative Artists Agency, she helped guide the careers of many top names, including Halle Berry and Antonio Banderas.

Time spent on the agency side has helped Debra to understand all facets of the life of an actor. In addition to always seeking employment actors are often taking auditions on odd hours and filming appearances for long hours.

In addition, they are trying to fit in self-care as well as personal life. Hollywood can be much more trying than what is seen on screen.

If you don’t know how to structure your diet, self-care or even getting that next acting gig, Hollywood can eat you alive.

Now, she’s helping actors to become more resilient and create the life of their dreams, the funny part?

The more she helped others, the more resilient she came and the less her own problems mattered.

The further we get from our own problems, the less effect they have on us.

“I think that’s probably the biggest thing, that I’m more than an actor; that’s not the only thing that I have.

To give value to the world, by coaching. By speaking with a lot of students, I got into Universities and work with a lot of theater programs.

Giving back Helps me get out of myself and my own thing. There’s that old adage that when you are doing, service always helps you (personally). It does! Getting out of my own stuff, and helping other people I’m seeing that.

I’m more than just an actor, and my latest part. I have more value to give to the world than that.”
– Debra Wanger

Debra Wanger is an actor, singer and Bulletproof Human Potential Institute Certified Wellness Coach trained by Dave Asprey and Dr. Mark Atkinson. She has performed in theaters, screens and cabarets from New York to Los Angeles.

She’s a sought after speaker who’s given workshops at university theater programs and corporate groups across the country, and an author whose book The Resilient Actor: How to Kick- Ass in the Business Without it Kicking Your Ass was an Amazon bestseller.

Debra Wanger sits down with me, Jeremy Ryan Slate, on the latest episode of the Create Your Own Life Show.

Published in Entertainment, News and Podcasts