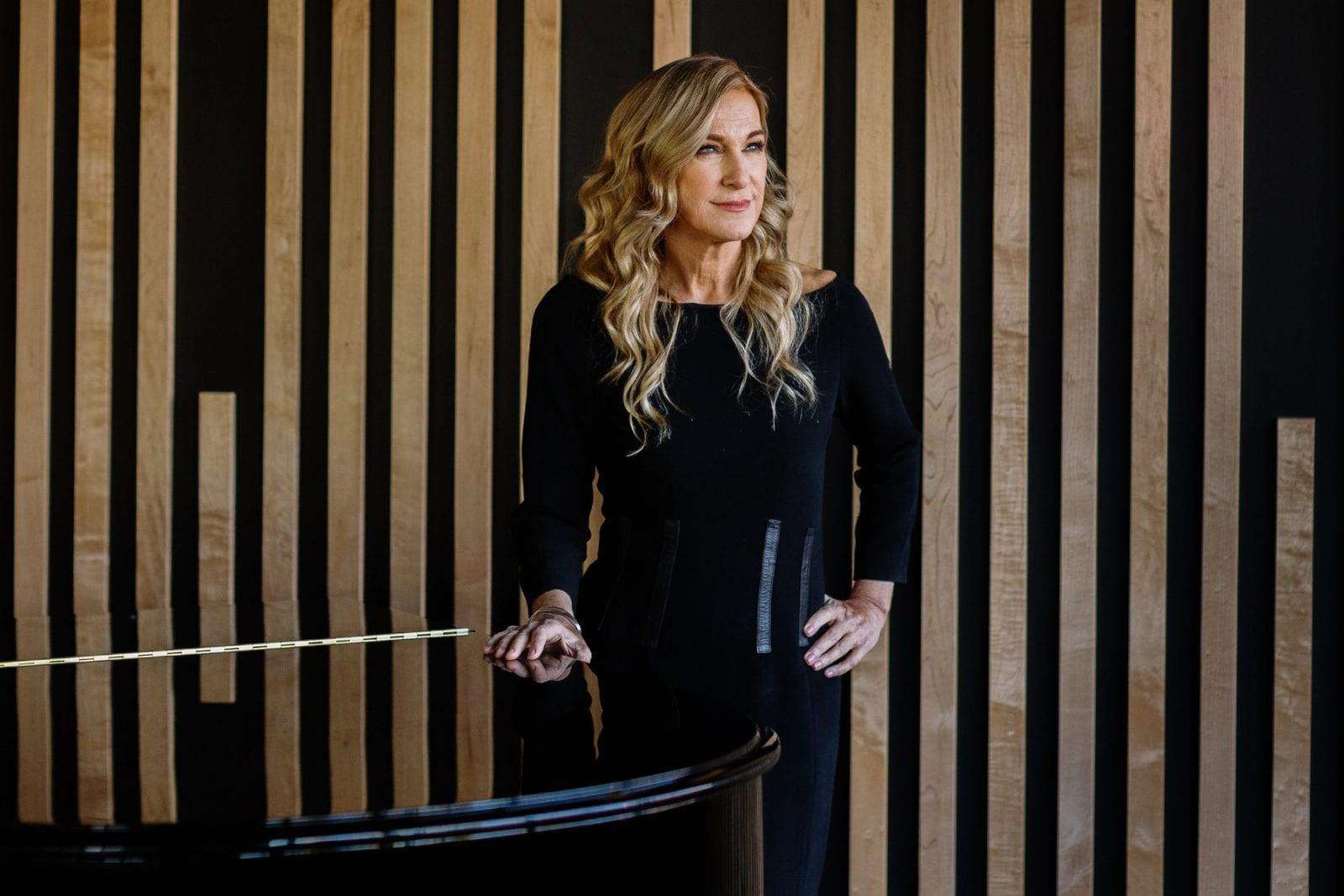 Deborah Dugan Speaks Out After Being Ousted By The Recording Academy

Deborah Dugan made her first public appearances on both Good Morning America and CBS This Morning Thursday following her departure from the Recording Academy. The organization placed Dugan on administrative leave just days before the Grammys.

Dugan served as the Recording Academy’s first female CEO, beginning last year. Former CEO Neil Portnow left his position after he commented on how women need to “step up” in order to be recognized at the Grammys. Additionally in 2018, Variety reported that Portnow allegedly used money from MusiCare to cover remaining costs for that year’s ceremony.

The Academy said they placed Dugan on leave due to a “formal allegation of misconduct.” However, Dugan touched on the discrimination complaint she filed with the Equal Employment Opportunity Commission (EEOC) earlier this week.

In the complaint, she described how they ousted her due to an email she sent to Academy managing director Shonda Grant, detailing an amount of issues within the Academy. Said issues included conflicts of interest within the voting process and alleged sexual harassment made by Joel Katz, general counsel for the Academy.

Dugan stated that prior to her tenure as CEO, Katz harassed her at a work dinner in 2019. She explained how it started “with calling me ‘babe’ and saying how attractive I was and ‘pretty’ I was … the evening went on to… trying to kiss me. All the way through I felt that I was being tested and how much would I acquiesce. I realized that was a power setting move just on the onset.”

Katz denied the allegations, stating through his lawyer that he “categorically and emphatically denies her version of that evening.”

In addition to her initial allegations, Dugan also brought forth her claim of voting irregularities within the Recording Academy, describing them to have a “boys’ club mentality” when it comes to voting.

She explained the “rigged” nominations process by recounting a moment from the 2019 voting process. One artist ranked 18th out of 20 and still made it onto the final Grammys shortlist for Song of the Year. Her complaint states that it is not unusual for artists who have relationships with board members and who ranked at the bottom of the initial 20-artist list to end up receiving nominations—Dugan and her lawyer, Douglas Wigdor, declined to say which artist but highlighted that, if necessary, she would come out with evidence to support her claims.

A recent task force report of the Recording Academy described it as 68% male and 69% Caucasian and in recent years, many have seen a lack of diversity within Grammy nominees, especially in 2018. Late last year, Dugan vowed to add diversity to the ceremony in order to represent all gender identities, all people of color, and all sexual orientations. So could the initial lacking be because of the said “boys’ club” Dugan described?

Aside from everything, Dugan wanted people to understand that she only wanted to make a change within the Academy.

“I believe in what the Recording Academy should stand for — for artists. I was trying at each step to say, ‘OK, I can make a difference, I can fix this, I can work with this team.”

When asked if she will still watch the ceremony on Sunday, Dugan said she will and that others should as well.

“I worked very hard on the show. And I love the artists that are going to be performing and I love all those that are nominated that don’t get the honor of being on the show.”