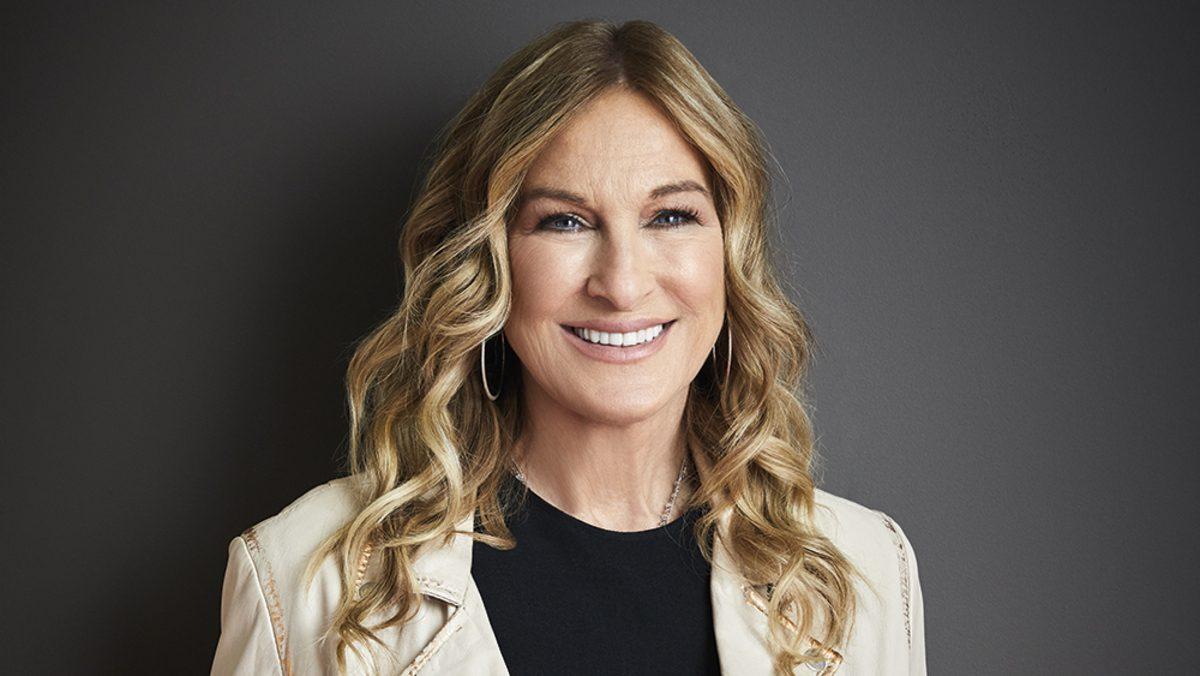 Deborah Dugan and the Recording Academy are no more. The Academy fired Dugan after she was placed on paid administrative leave 10 days before the 2020 Grammy Awards.

The Academy announced her firing through a letter, stating that the decision came after they conducted two independent and “exhaustive” investigations; they also stated that their search for a new CEO will occur in the coming days.

In December, Dugan emailed Shonda Grant, the Academy’s managing director, about issues she saw during her tenure there. Following her suspension, Dugan filed a legal complaint with the Equal Employment Opportunity Commission (EEOC), detailing multiple instances of misconduct.

The complaint stated that the Academy’s head attorney, Joel Katz, sexually harassed her back in 2019, trying to “woo” Dugan. She also said that former CEO Neil Portnow stepped down after he allegedly raped a female recording artist; both Portnow and Katz denied the claims.

In addition, it mentioned “egregious conflicts of interest, improper self-dealing by Board members and voting irregularities” due to a “boys’ club mentality,” Katz and his law firm being paid an “exorbitant amount of money,” and Dugan being asked to “to offer Portnow a $750,000 consulting contract.”

However, the Academy said Dugan’s initial suspension and firing stems from a complaint of misconduct made towards her. While sources believe the female member to be Dugan’s former assistant, the Academy never revealed the details of said misconduct.

Dugan expressed her disappointment, saying she is not surprised by the Academy’s decision, but she is not backing down.

On Tuesday, she filed a new complaint with the EEOC. This time, she accused Grammy Awards executive producer Ken Ehrlich of influencing the nominations process. According to her complaint, Ehrlich sent an email to both Dugan and interim CEO Harvey Mason Jr.; he asked for a certain artist to receive a nomination in order to “increase his ability to convince the superstar to perform at the Grammys.”

Dugan also stated that one board member reached out to her with concerns about the Grammy voting procedures; the member talked about the “broken” process and how it needs fixing.

Dugan made history as the Academy’s first female CEO and wanted to bring forth change to the organization. So it is safe to say that the results of her suspension and eventual firing may discourage some. Her attorney, Douglas Wigdor, also stated this outcome only proves that the Academy will “stop at nothing to protect and maintain a culture of misogyny, discrimination, sexual harassment, corruption and conflicts of interest.”

When she became CEO, she promised to “make change from within” by decreasing inequalities associated with the Grammys, because as many know, the award show has faced countless criticisms—from lack of female nominees to lack of recognition toward artists of color.

While Mason stated that they have plans to make the Recording Academy more diverse and inclusive back in January, Dugan revealed to Variety that they began implementing said plans in December 2019. So what is the truth? Will we see these changes come to life in the future? I guess we’ll see when the 2021 Grammy nominations come out later this year.

However, while she states that she unable to make these changes herself, Dugan “will continue to work to hold accountable those who continue to self-deal, taint the Grammy voting process and discriminate against women and people of color.”