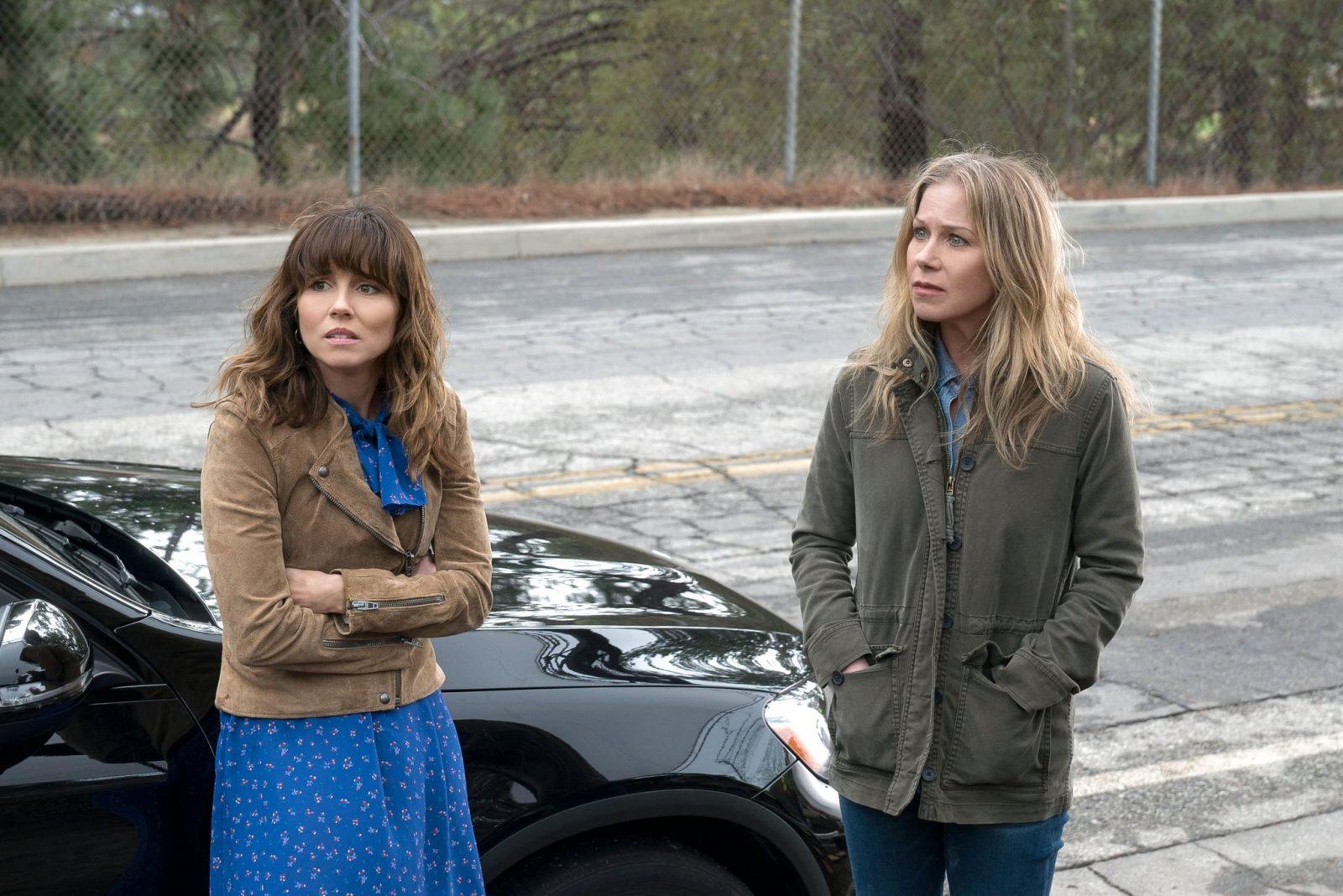 Dead to Me is a wildly entertaining Netflix comedy about grief and loss. Something crazy happens almost every episode, on top of quality performances and dynamic writing. It’s a nuanced soap opera with high-quality writing and performances. It’s one of Netflix’s better original programs, so thankfully, it is returning for a third and final season after a well-received second season.

Three Seasons is All They Need

Created by Liz Feldman and starring Christina Applegate and Linda Caredellini, Dead to Me probably does not need to go beyond three seasons. The show does a good job of keeping one foot in reality, the other foot in airplane fantasy reading. Only so much craziness and drama can happen until the show loses complete touch with reality. Even during season two, fans had to wonder, “How long can they keep this going?”

Dead to Me can end as a perfect example of less is more. Three tight, fast, and funny seasons of drama? Sounds perfect. Six or seven seasons of murder, lies, and betrayals? That sounds exhausting, but three succinct seasons about these characters sounds wonderful. Season two ended with the door open for more drama, but only for so long can we watch these characters go through the ringer.

From the sound of it, Feldman is not only happy to get one more season but to end the show her way. In a statement, the show creator made it clear the show hasn’t veered from her intentions since the start:

“From start to finish, Dead To Me is exactly the show I wanted to make. And it’s been an incredible gift. Telling a story sprung from grief and loss has stretched me as an artist and healed me as a human. I’ll be forever indebted to my partners in crime, my friends for life, Christina and Linda, and our brilliantly talented writers, cast and crew. I am beyond grateful to Netflix for supporting Dead To Me from day one, and I’m thrilled to continue our collaboration.”

“Liz Feldman is a comedic force who brings her fresh and distinct point of view to every element of the creative process from inception through writing and producing. We could not be more excited to expand our relationship with Liz and continue to work with her on Dead to Me and future series to come.”

The Future of Dead to Me

The show always leaves audiences wanting more, especially at the end of an episode. It’s such great writing that keeps you wanting to turn the page fast while still reflecting on what the characters are going through. Dead to Me is such a well-done balancing act.

During an interview with The Hollywood Reporter, Feldman discussed the ending for season two — Jen and Judy hit by a car driven by a drunk Ben (James Marsden) — which has left the door open for more juicy drama:

On this show, we’re trying to outdo ourselves but in a way that still feels grounded in this world…. Are we setting this up in a way that it can be as surprising as it is inevitable? It was pitched early on and we thought about different ways of ending it, but we always kept coming back to this end because it felt like such a full-circle, karmic moment while still being able to deliver the kind of surprise and delight that I want to leave people with.

It is a drama that is unabashedly fun and entertaining. Sometimes it’s hard to keep up with and remember everything that’s happened because so much happens on the show, but it’s always been a show that handles the light and the nice and the dark and tragic extremely well. Expect to see season three next summer.