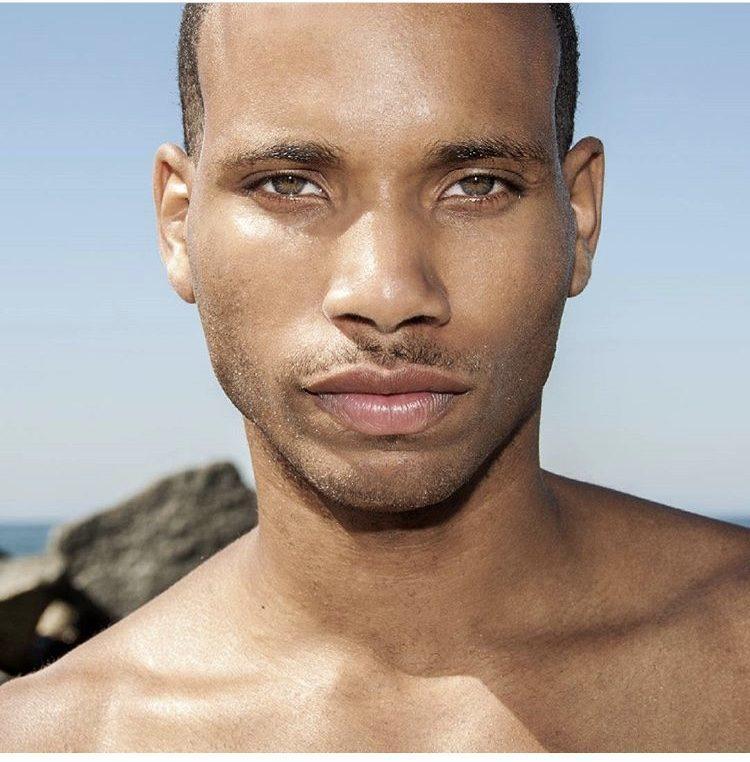 Have you ever just needed a new chance at life? But what if that meant moving all the way on the other world?

Self-styled social influencer Davon McFarlane Brown turned his dream into a reality when presented with the opportunity of a lifetime. At the beginning of the year he packed his bags and headed to the motherland, via signing to Topco International.

Going from a Nickelodeon basketball standout to a multi-versed creative, Brown is a man who chooses to overcome his slim chances of success, in order to rise to the top.

Spending his early years in Jamaica West Indies and Jamaica Queens, forced him to depend on basketball as the ticket out. Just like with any sport, basketball turned out not to be the golden ticket, so Brown began pursuing some of his other passions.

As a commercial actor, musician and social influencer who is using his success to inspire the masses on an international level. Through performing arts he is breaking down all the societal stereotypes placed on him.

Grit Daily caught up with him to discuss finding international success, developing a voice and impacting the culture in a positive way.

Grit Daily: What do you find the most rewarding about the type of work that you do?

Davon McFarlane Brown: You know traveling the world you know meeting new people and being able to use my self expression to uplift and heal people and help them out of poverty because I know how it is to be without. I know how it is you know just to be in the park and being that little kid and seeing so many things it is easy to become a product of your environment.

I just feel like I can teach people like a prodigy of their environment and not a product you know that kind of thing.

GD: We hear that you are doing some amazing work in South Africa right now. Can you expound upon your latest endeavors?

DMB: Oh man South Africa. The motherland. I don’t even know — I wasn’t even expecting this. I was going through it in a year where I had wrote a movie called Tropical Paradise I was promised a million dollars I had a producer and team and all of that. I moved from New York back to LA with hopes of doing this movie but then my team disappeared and everything went downhill.

At that point I was homeless for three months and I was staying at the gym I worked at. I found out that the people I was with were talking bad about me to the producer of the movie I was supposed to shoot. He saw it as a risk and pulled out of the whole project.

Within that year I started looking for talent and started modeling and acting no lie. Let me email some people. So I said Africa, because I needed to get away from this industry stuff as far as possible!

So I emailed some agencies in South Africa and Topco hit me back saying they wanted to represent me under their performing arts division and acting and modeling so I did that and got singed out here and came out here.

I was supposed to be out here for three months but now I think I am setting up shop in Africa and will come back to the states occasionally.

GD: How much did you have to sacrifice to get to this point in your life?

DMB: Everything man. Imagine this. My mother nor fathers were really involved in my life. They were kids when they had me so I am not blaming them but at 5 years old I was walking to school on my own and in the 90s at that time, in Jamaica Queens. PS86 was connected to Hillcrest high school so I saw a lot of stuff in high school.

When I went down the hill I would see high scholars. I was a grown man at five years old. I had to put myself aside sometimes and be the name of the house. I always felt like I had to show people the way. I couldn’t even listen to Gangster music anymore.

I had a greater mission. I had to sacrifice being homeless twice but something told me it was not over. I am just being this low so I can help people when I’m on so I can understand and over stand what people going through to help get through what they are going through.

Simply because I have been there so I know those downs were to help me and help other people.

GD: How have you used your voice to spread positivity to the culture?

DMB: Well I feel like Jamaica needs a voice. In Jamaican the culture is dancehall now, it’s like a sex shop you know. I’m more into like reggae I’m like a Reggae dance hall artist I’m more into Bob Marley and Gregory Issacs those conscious artists where they were peace and love and on one love and destiny you know.

That kind of language I’m really influenced by. Those kind of artists like Mos Def sharing brotherly love is what I’m into.

I get a joy seeing people heal and seeing people win I’m all for the underdog so that’s how I use my voice. I learned it’s a big responsibility when you start talking because people will start coming and you really need to know what you are talking about and I give thanks for the times I was down because I don’t wish that on nobody.

I am going to do everything in my power for people if I can help them get out of situations man and let them get their revelation so that they can reach their destination.

GD: What are you most proud of?

DMB: I am so proud of everything. I am proud of beating the statistics. I wasn’t suppose to be where I’m at right now. One of my proudest moments was escaping the ways of the hood and heading to California.

I ran into an old neighborhood associate and told him what I was going to do and he told me I couldn’t just leave like that and that’s when so l knew I had to do something. They see hope in me I have to make a change.

Another proud moment is when I went back to New York in 2016 and ran into one of my mentors, coach Foggle. He talked about me to encourage the kids trying to get into the showcase to go to college like I did. He was so proud of me.

GD: What advice do you have for aspiring creative’s who refuse to live inside the norm?

Read. The more knowledge itself the more you will free your mind from captivity. You can just find your dream in your destiny and your divinity.

In a generation filled with millennials creating their own paths toward success, many are like Davon McFarlane Brown. Sometimes you have to create your own path toward success, in order to live out your destiny.

Currently Brown is working on his newly formed Harmony In Paradise group, with Zimbabwe singer Mr.Veggatan and Jamaican producer Nafti who will be releasing their “Destiny” single this year. 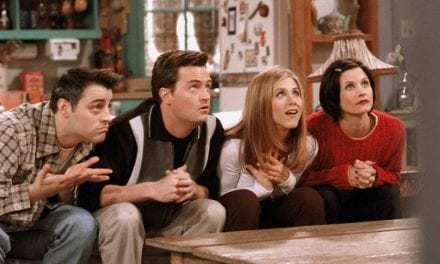 Here Is Everything Leaving Netflix In January 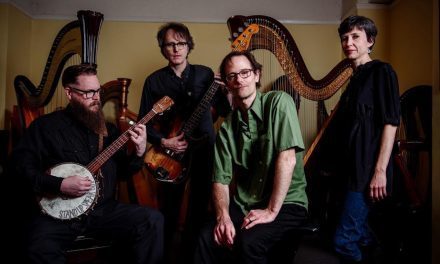 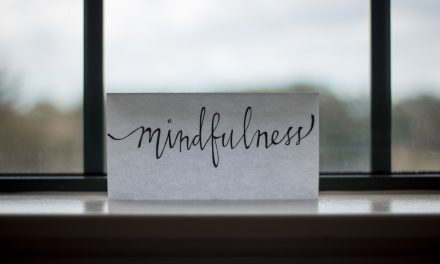