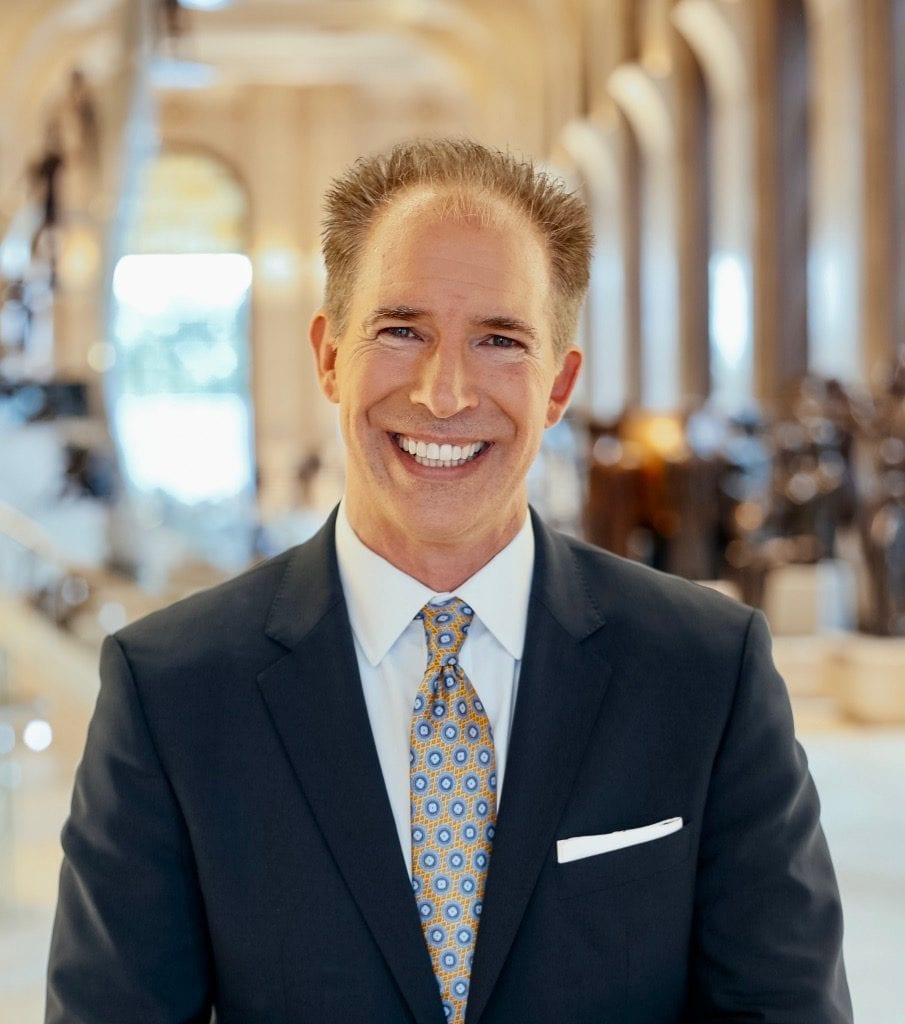 For David Lee Jensen, growing up just a few blocks from Boston’s iconic Fenway Park, entrepreneurship was not an option.

Just like many Americans, David chose a track that led him into the corporate world. By his late twenties, he was one of the top performers in his field.

Life Creation as a Concept

Life is about what you make it to be, not what happens to you. So many think that life lacks opportunity, David thought the same thing at 21.

He learned that life is what you create it to be, that made all the difference for him. You’re more powerful than you know, whether you actively create the life you want or not.

Decide what you want, know you can make it happen, figure out how and implement it.

That’s how you create a life on your own terms.

“I think that, I thought life would be a lot more difficult and I don’t believe that now. I really thought that life was just going to keep being hard when I was 21.

I was just kind of opening my eyes at 21 and be willing to stop looking over my shoulder and being willing to create, really. And my life became mine, and I became responsible for it, and I stopped feeling sorry for myself for the actions of others.

That level of responsibility made it so. That that’s where I’m at today. I don’t believe what I did when I was 21; which was really bleak. Now, I believe life is really easy if you create an easy life.”
– David Lee Jensen

David knew the way that his corporate career would only take him so far. Once he encountered Joe Polish, he found the path that sent him well on his way.

Since then, David has become the go-to in the world or hiring. He created The Hiring Academy and Interview Blueprint, and is the author of the #1 Bestselling book The Naked Interview: Hiring Without Regret.

and travels the world as a motivational keynote speaker focused on team building, hiring, leadership and entrepreneurship. David shares his insight, inspiration and secrets to success, from growing a company to $2.5 billion in client sales. His analogies on happiness and his story of overcoming personal adversity to get there are riveting.

His expertise in hiring the right person, the first time and every time is applicable in every arena as “The people you choose will change the trajectory of your business and your life.” His clients include Fortune 50 to industry associations, including Microsoft, NetApp, McDonald’s and Jamba Juice.

David had a strong desire to pay back the community of those looking to make it happen as an entrepreneur. His newest venture is a major training event based on his soon-to-be-released book CR8 Your Future: Monetize Your Passion, Sharing Your Advice and Helping Others as an Entrepreneur.

The CR8 Conference is a two-day event that features incredible entrepreneurs such as Joe Polish, Brad Lea, Nicole Arbour, Tim Storey, myself and many more.

David Lee Jensen sits down with me, Jeremy Ryan Slate, on the latest episode of the Create Your Own Life Show.