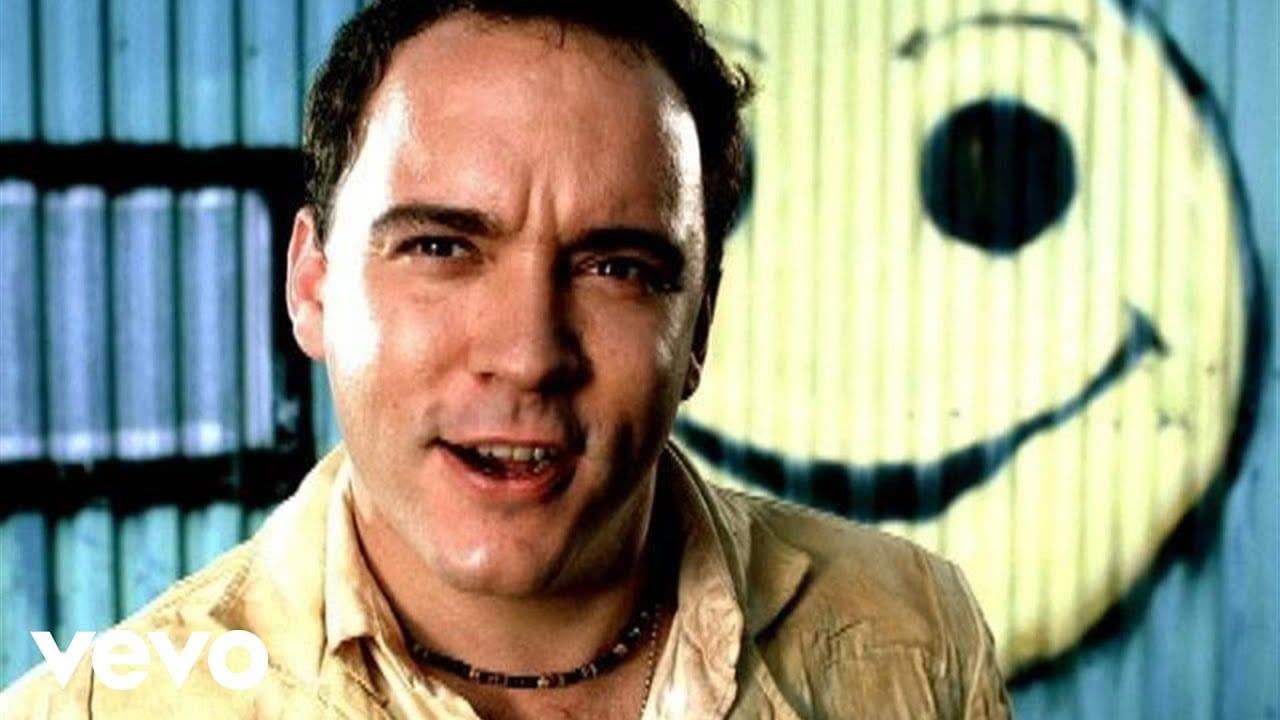 The Dave Matthews Band is heading back on tour this summer. Over the last decade or two, they’ve become known as the modern summer jamband. All of their setlists are varied and feature long, extended versions of their songs and maybe their solid cover of “Sledgehammer.”

Often they don’t even play their most radio-friendly hits, probably leaving their less faithful fans disappointed. As for the Dave Matthews Band faithful, they can catch them on the road playing whatever they please from June 16th to September 23rd.

Dave Matthews Band has always been an easy target. They wear their heart or schmaltz on their sleeves, however one wants to interpret their very commercial music. With pop and hip hop taken over the pop culture conversation, people simply don’t bag on the band as much as they used to because, well, what’s the point of that anyway? Time has moved, but fans of the band haven’t.

The band — Matthews, Stefan Lessard, Carter Beauford, Tim Reynolds, Rashawn Ross, Jeff Coffin, and Buddy Strong — continue to sell out large venues and their last album from 2018, “Come Tomorrow,” debuted at the top of the Billboard’s album chart. They keep their core audience happy. There’s still a lot of fan appreciation in the world for this mostly innocent, fun-loving and, sure, cheesy band that just wants to have a good time.

The Cost of Tickets

To watch the band enjoy themselves, it’s not exactly cheap or maybe even worth it. Nobody who’s not a hardcore fan would likely buy a ticket to one of their shows because they’re sometimes grossly overpriced. The demand is there for it, sure, but any fan without much money to their name won’t have the dough to afford a ticket. Whenever a band, especially one that’s not exactly hip and new or now legendary, overcharges their fans, it’s a little distasteful. At least it’s not one of the incredible tours not to miss this summer.

The Rock & Roll Hall of Fame

Make no mistake, the band still has a lot of fans. When the Rock & Roll Hame of Fame gave voting ballots to fans, over a million people voted for Dave Matthews Band, a band that a lot of people probably wouldn’t even describe as rock. They were shutout by the Rock & Roll Hall of Fame, in the end, probably for good reason considering all the truly classic rock bands are still not a part of the bogus hall of fame business.

Published in Events and Music