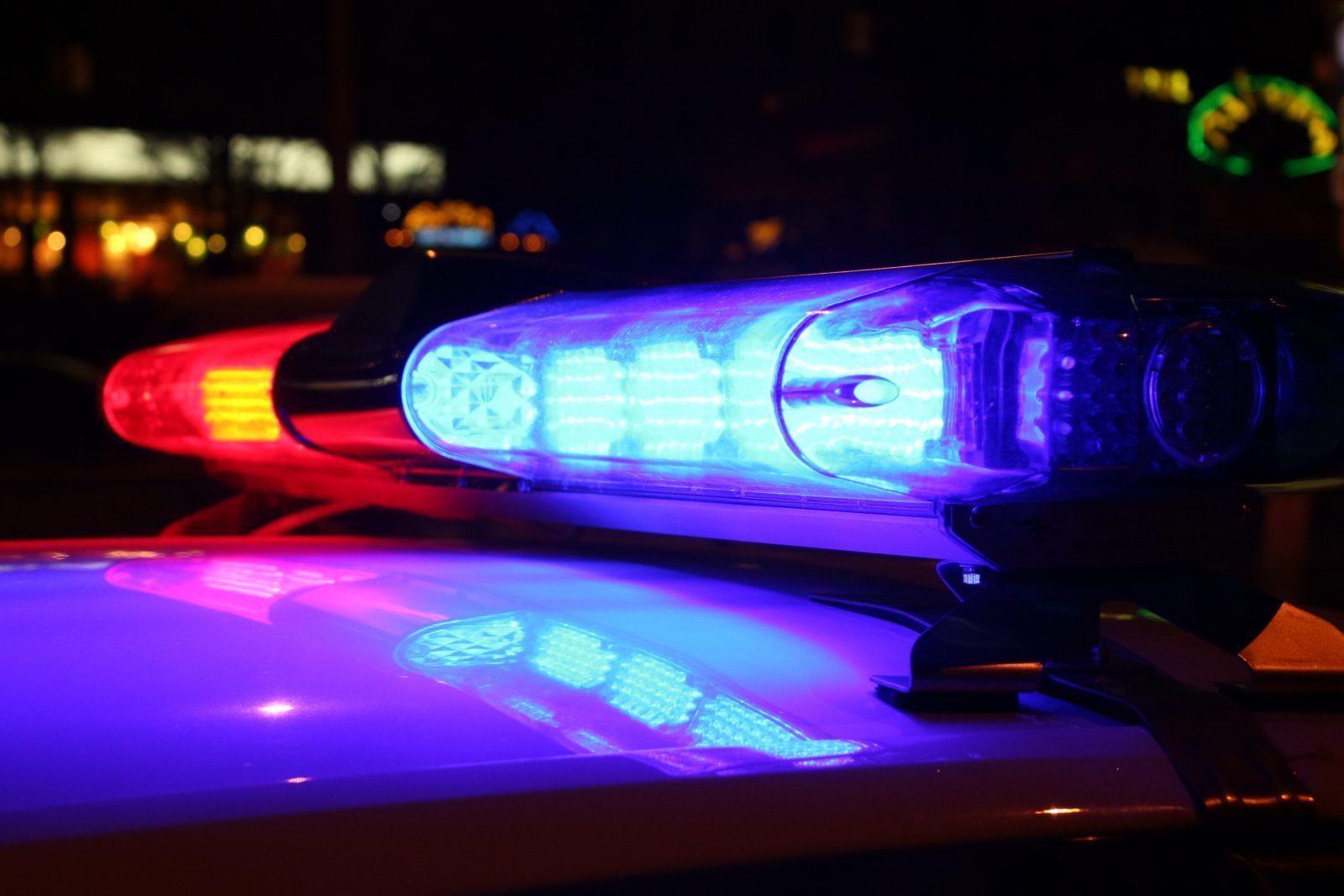 Last week on Thanksgiving, we witnessed another form of anti-law enforcement behavior, this time from an Oklahoma Starbucks, which created a stir in the community after one of its former baristas handed a local police officer a cup with the name “PIG” printed on its label.

After the company issued its apology, the madness seemed to die down. That was until one woman, who claims to be the daughter of Kiefer Police Chief Johnny O’Mara, took to Twitter and announced her support of the former Starbucks baristas conduct, admitting, despite public belief, that he is in fact a “PIG.”

Going by the Twitter handle @MissOMara, this young woman posted a tweet the platform that took many by surprise, immediately going viral and garnering over 90,000 retweets.

As @MissOMara’s tweet thread continued, she added that “[her] father had [zero] business being a police officer” because “he was blatantly, proudly racist when [she] was a kid” and “said things [she] would never repeat” and that “he treats women like dogs, including his own daughter, oink oink.”

Watching as the engagement and conversations continued, @MissOMara shared with one user, @beautifulnerdme that while she apologizes for some of her actions back when she was “a kid”, admitting that “[she] grew up.” But, according to her, “[she] still never came close to the things he used to say; he said some truly heinous shit that even back then [she] couldn’t believe anyone could say.”

But this incident is no laughing matter, especially given our political climate. Over the weekend, the world watched as London experienced another terror attack on the London Bridge, where many individuals were injured.

But according to his daughter, the deputy who experienced the incident at the Starbucks wasn’t really offended:

“The deputy it actually happened to told my mom he didn’t really care and that it was a harmless joke, no big deal,” she said. However, she painted her father in the light as a “camera whore who couldn’t resist the attention.”

Later that evening, @MissOMara returned to Twitter to crudely share that her father learned of her tweets and “had someone call [her] mom to ‘get that sh—t off Twitter’ lmao he is upset.”